After releasing of his project From The Westside With Love Three, Dom Kennedy hits the beach for his latest visual titled “Deep Thought”. Directed by Jason Madison. Dom post up on the shore with a standing mic and performs the introspective record in the middle of floral arrangements, a bottle of champagne, and members of his band.

Watch the “Deep Thought” video below. 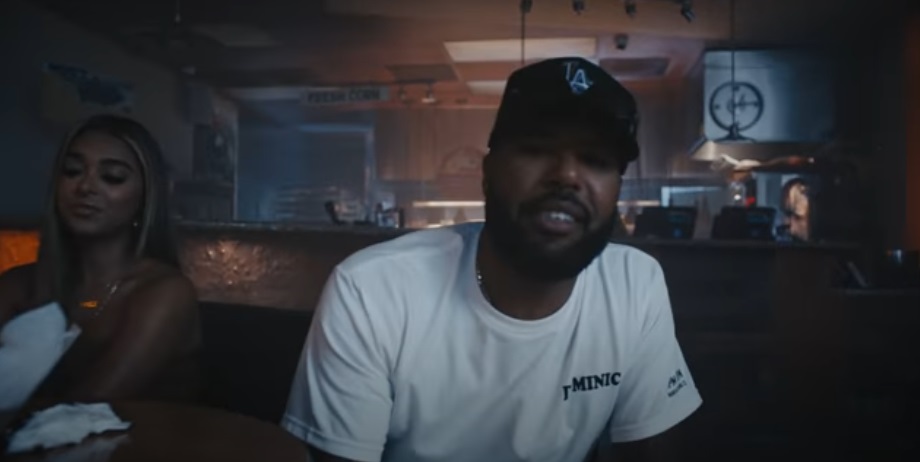 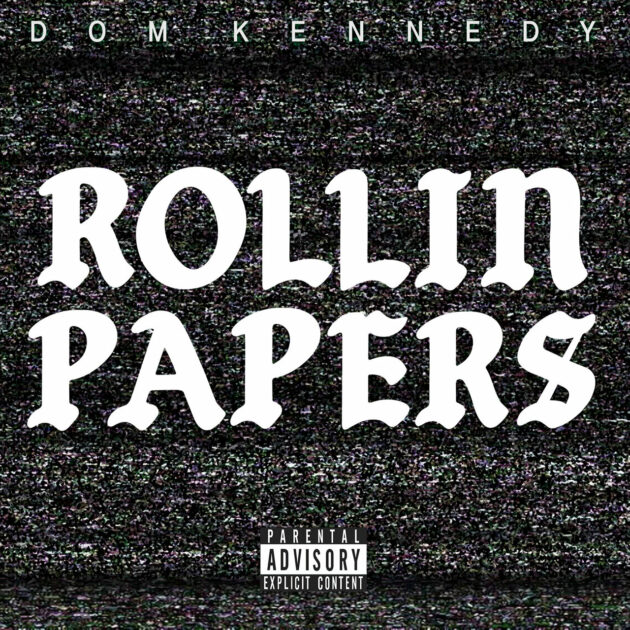 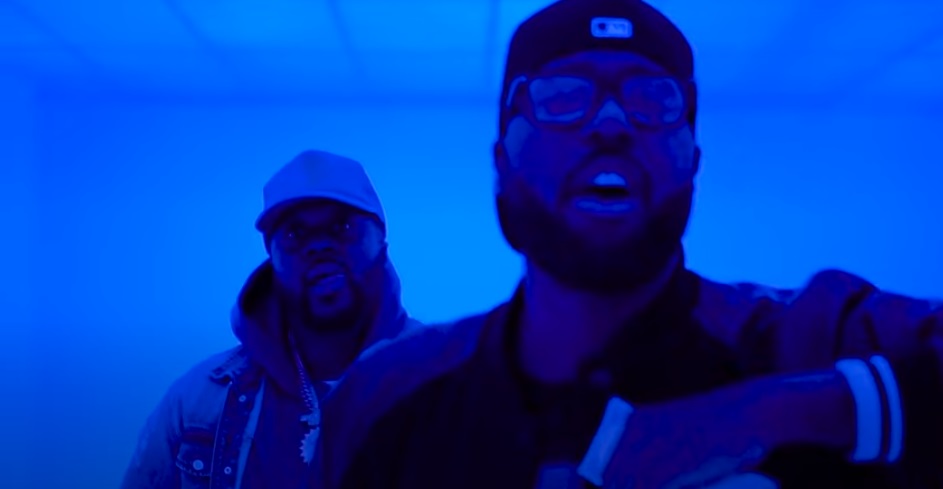 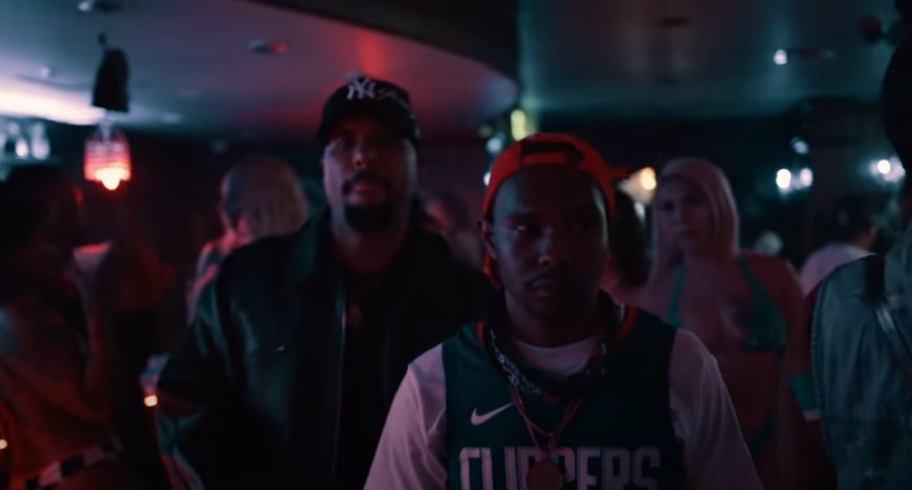 Music Video: Blxst ft. Dom Kennedy – Got It All 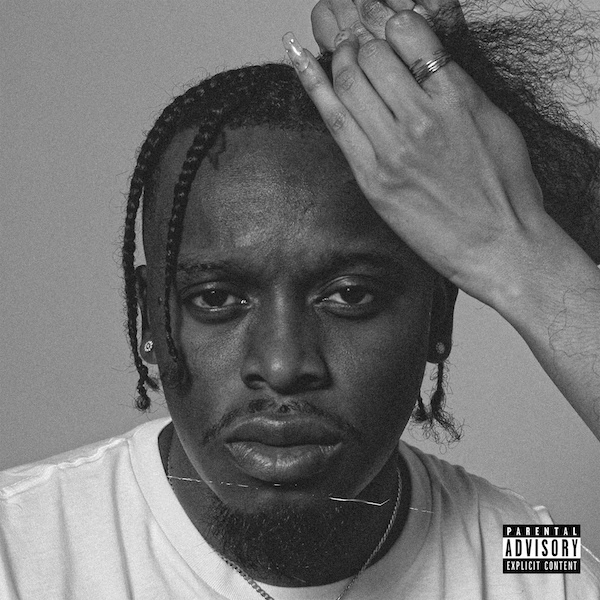 New Music: Blxst ft. Dom Kennedy – Got It All