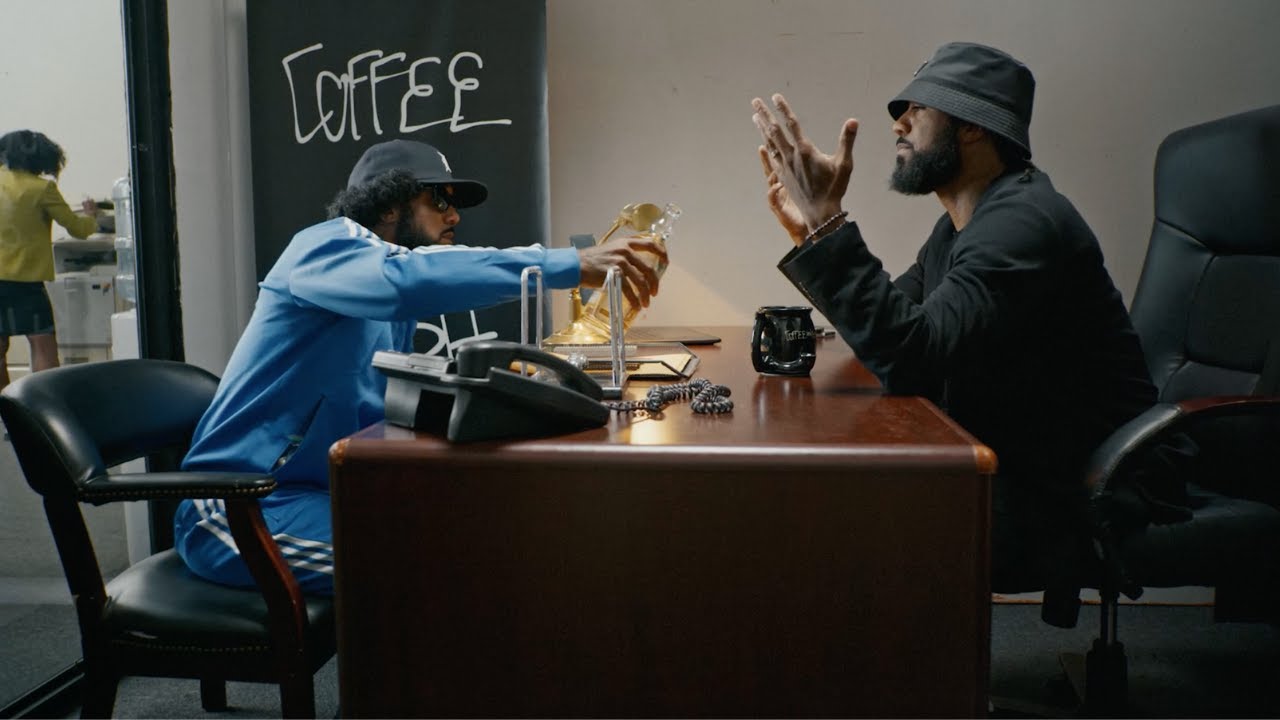 Problem links up with Snoop Dogg for his new video “Dim My Light”. The visual concludes his four-part visual series, which includes “Standing Ovation“, “Just Outside (Remix)“, “Lionel Richy”. Directed by Taylor Bonin. The video centers Problem as the CEO of his Coffee & Kush conglomerate. In his office, he takes a younger version of himself under his wing, while Snoop Dogg makes his cameo as an image on a coffee mug. Off of Problem’s latest EP, Coffee Break.

Watch the “Dim My Light” video below. 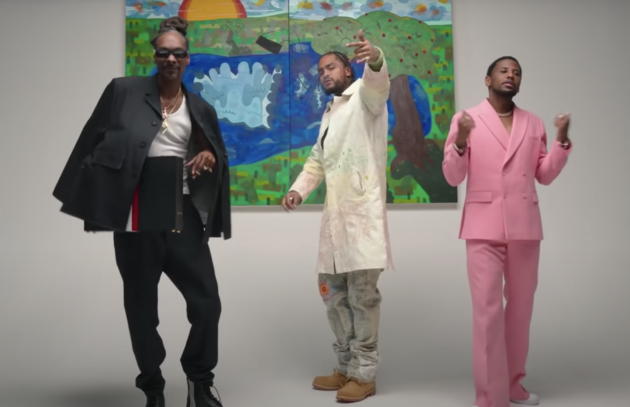 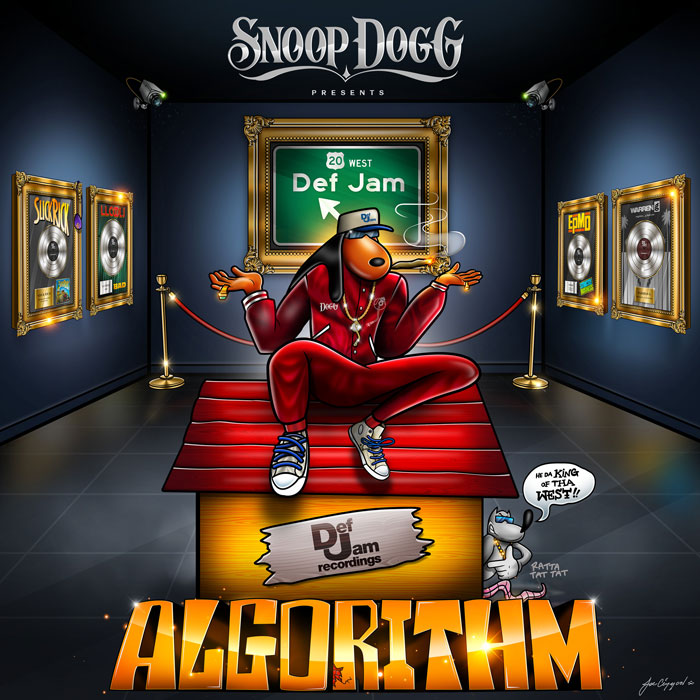 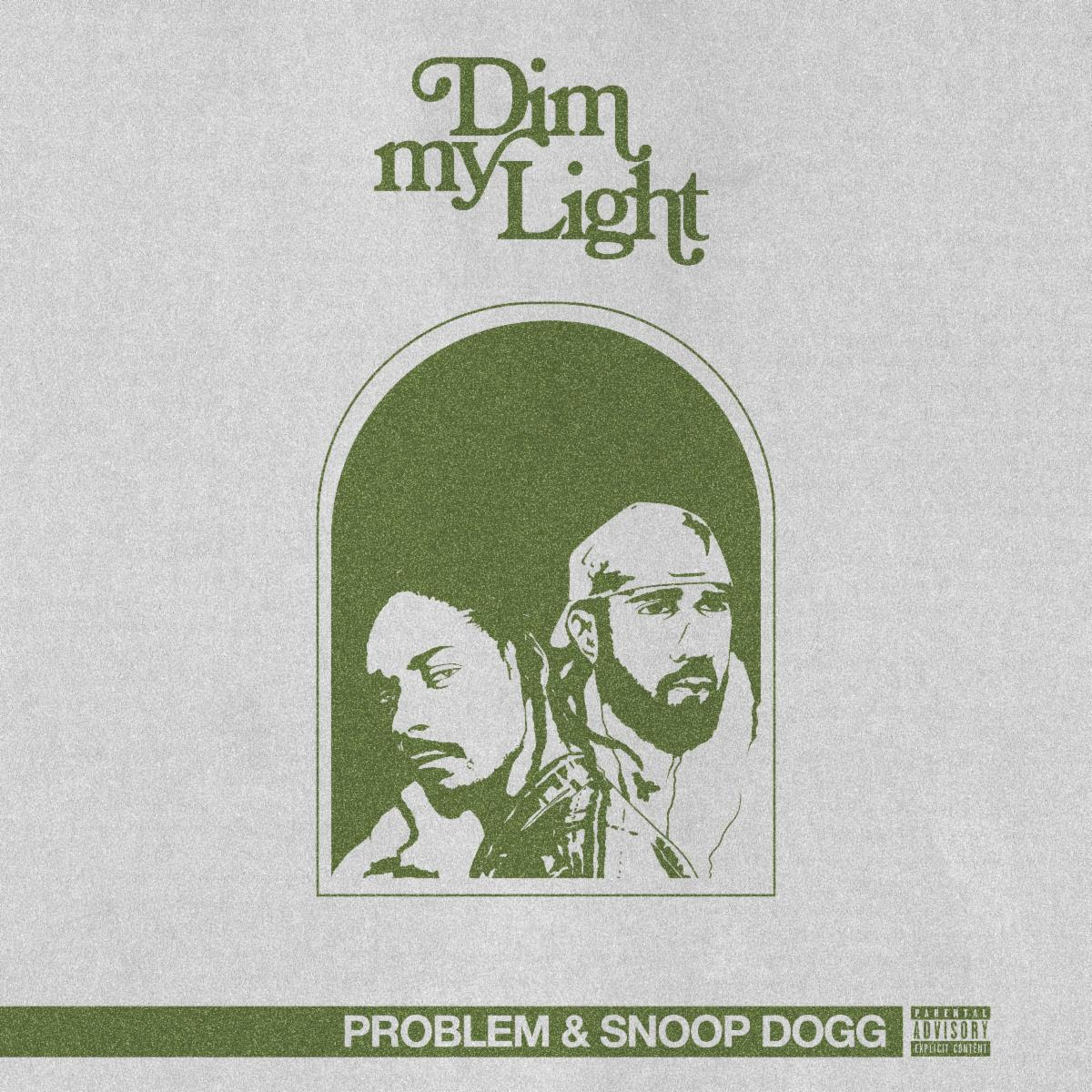 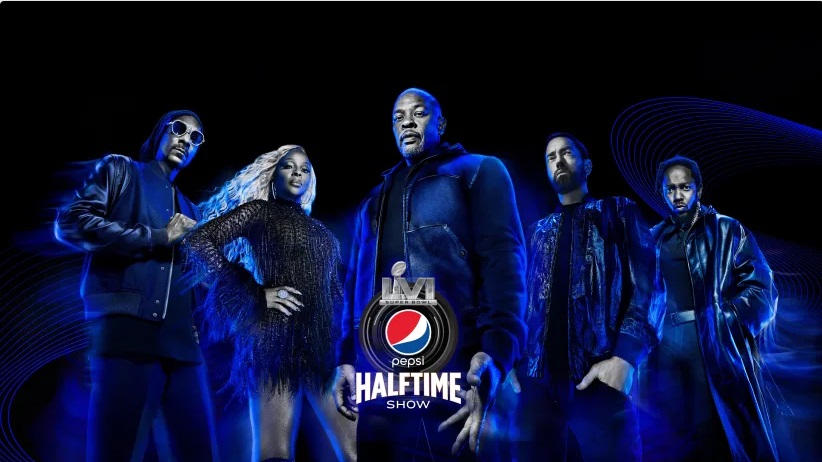 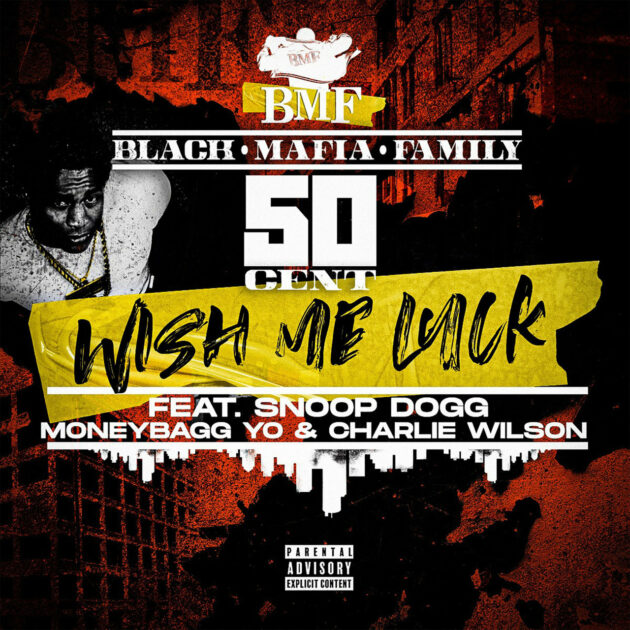