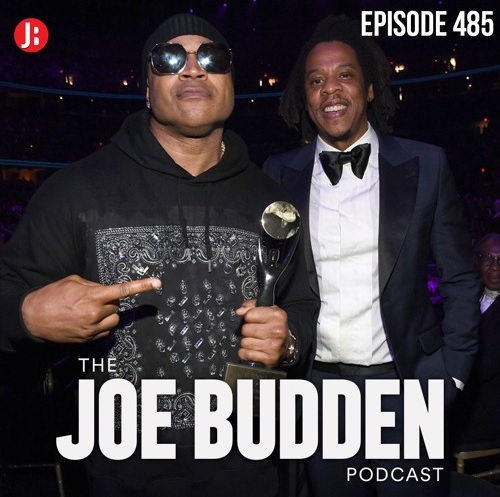 In this episode: The guys begin by giving Nicki Minaj her flowers and Joe claims Hip Hop will never see a run like YMCMB again (8:45). Joe also explains why Six Flags should only operate during business hours after experiencing Fright Fest (23:35), and J. Cole’s performs in a rainstorm at Rolling Loud (42:20). In addition, the crew discuss DaBaby being forgiven by the LGBTQ community (56:50), JAY-Z and LL Cool J inducted into the Rock N’ Roll Hall of Fame (1:20:55), Cardi B says the strip clubs need her (1:29:05) and MORE! Become a Patron of The Joe Budden Podcast for additional bonus episodes and visual content for all things JBP: Tap in here. 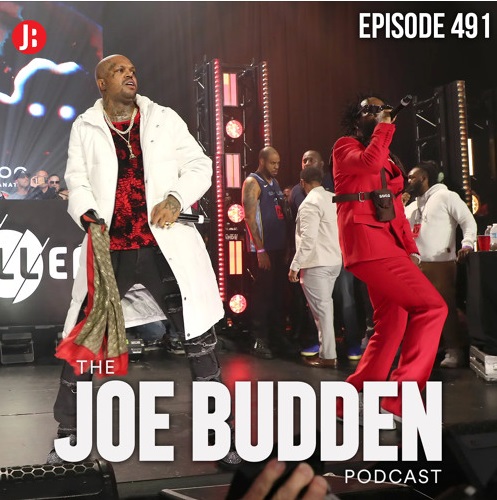 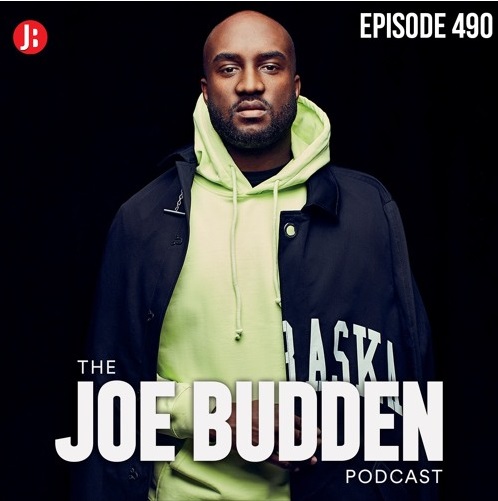 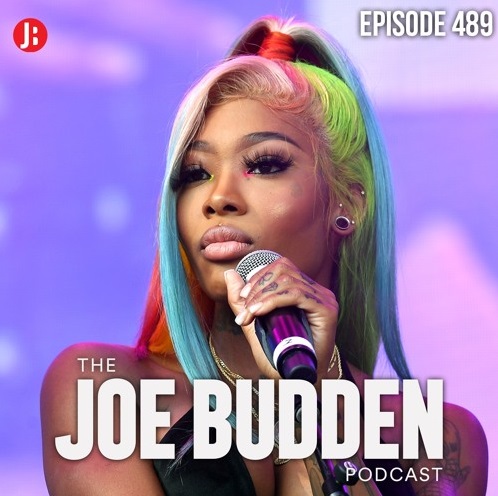 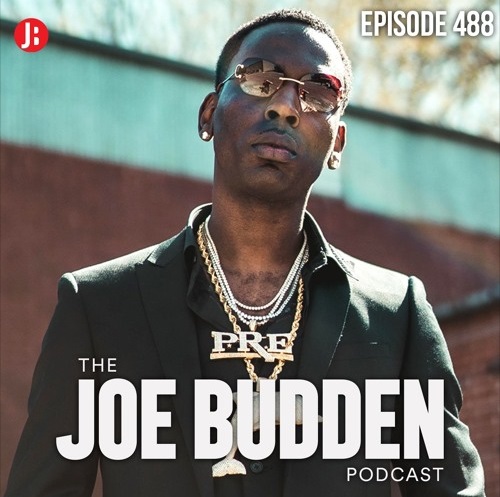 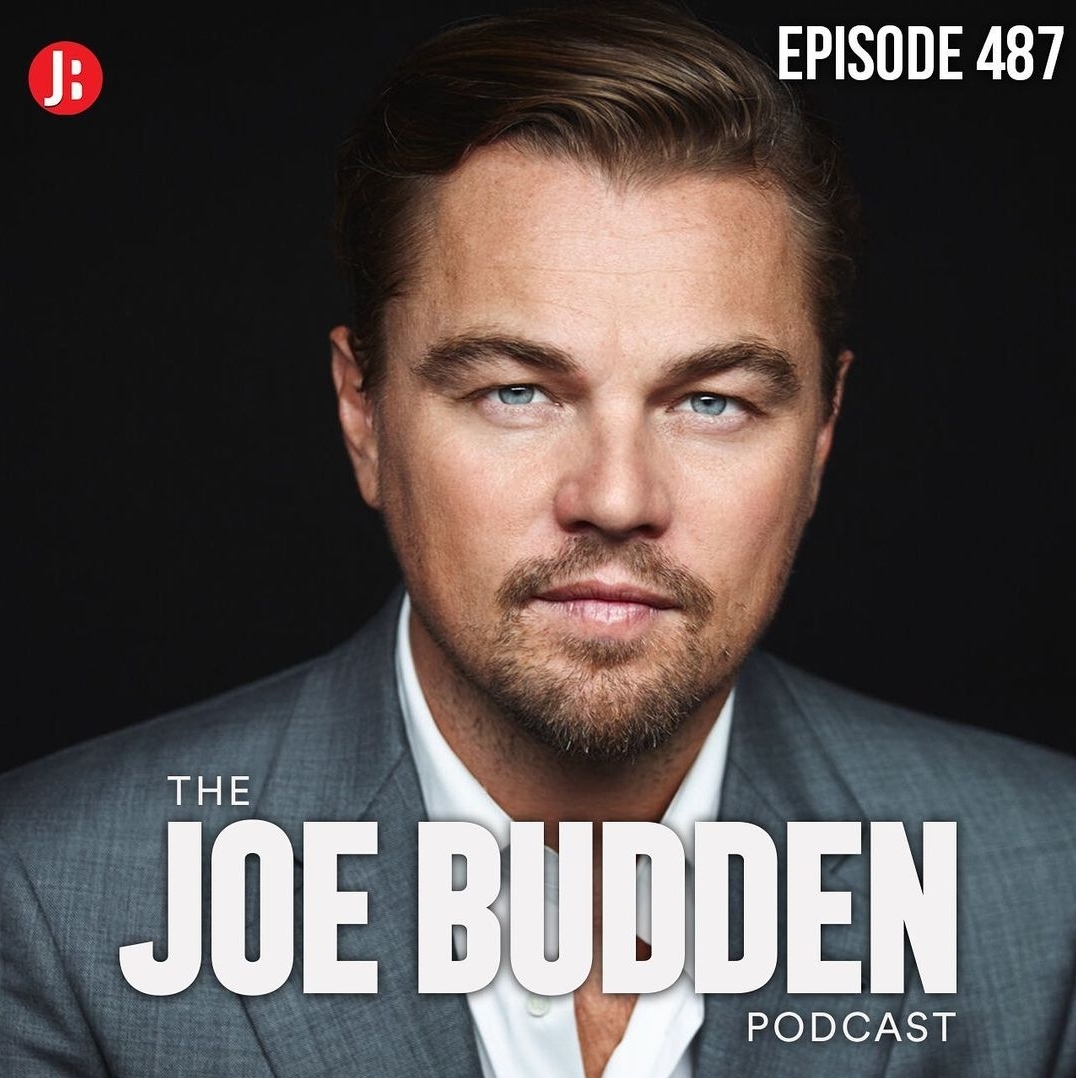 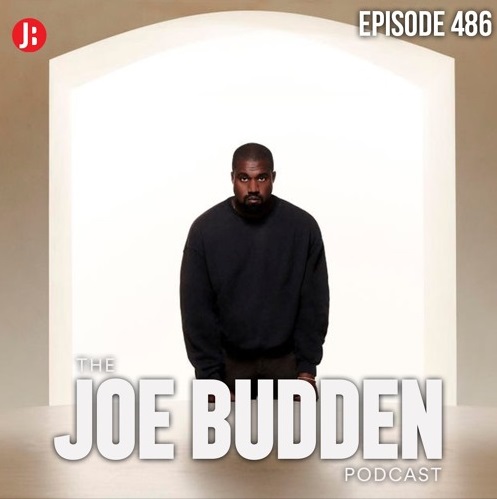