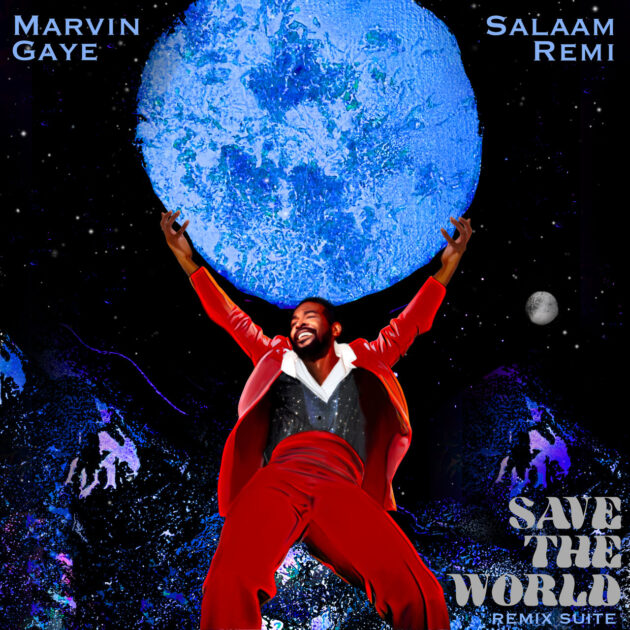 In celebration of 50th anniversary of Marvin Gaye’s iconic album, What’s Going On, Grammy-nominated producer Salaam Remi recreates the classic with Save The World: Remix Suite . Featuring four reworked tracks including “Save the Children”, “Sad Tomorrows”,  “I Want To Come Home For Christmas”, and “No Need”.

Additionally, on January 28th, Motown UMe will release the original What’s Going On album in a 2LP, 180gm anniversary edition, which will be mastered and include an additional disc featuring mono single mixes and four rare cuts making their vinyl debut. You can purchase the What’s Going On: 50th Anniversary 2LP Edition here.

Stream the Save The World: Remix Suite below. 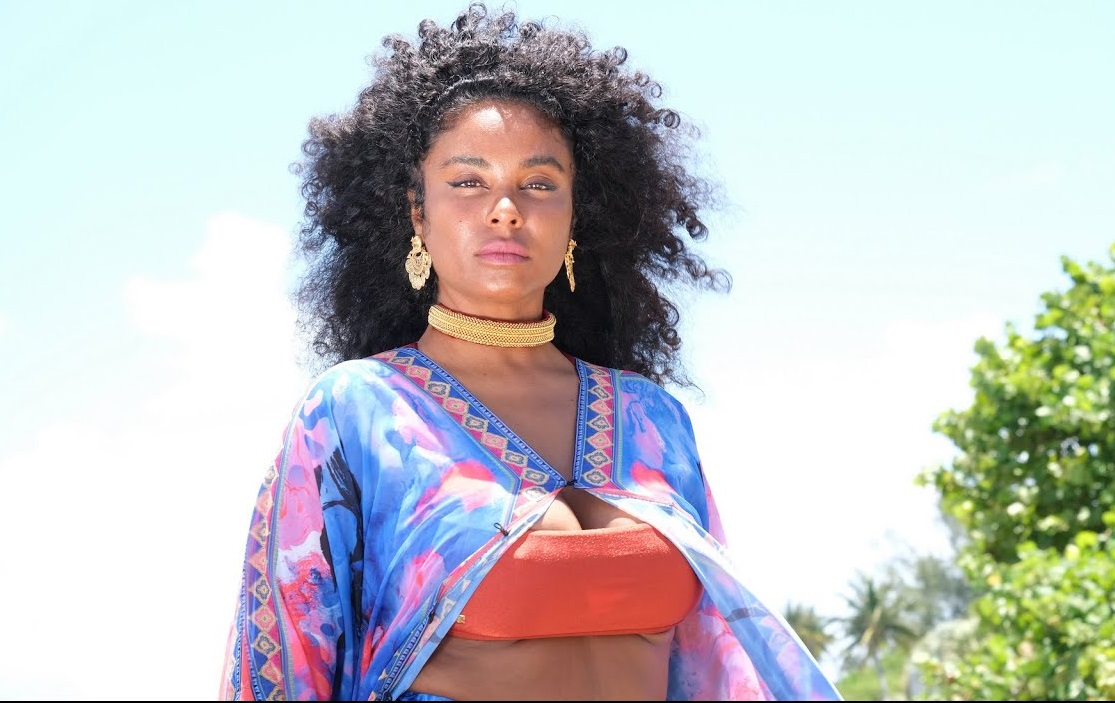 Music Video: Salaam Remi ft. Claudette Ortiz – All I Need Is You 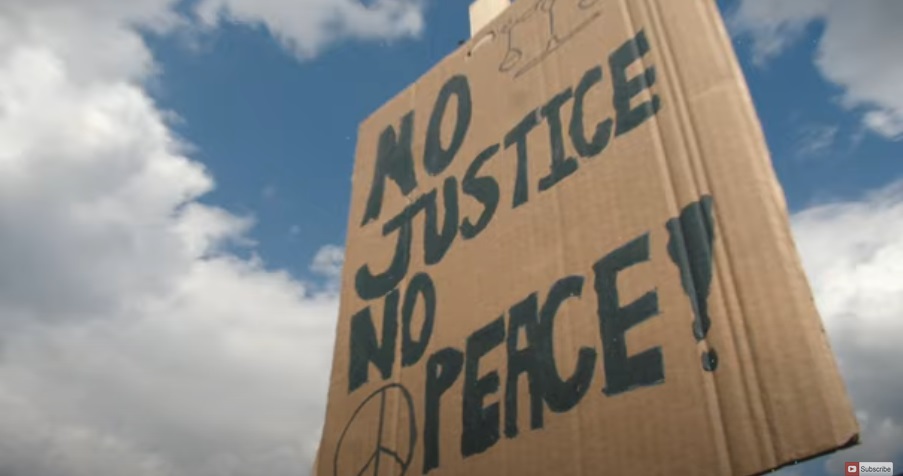 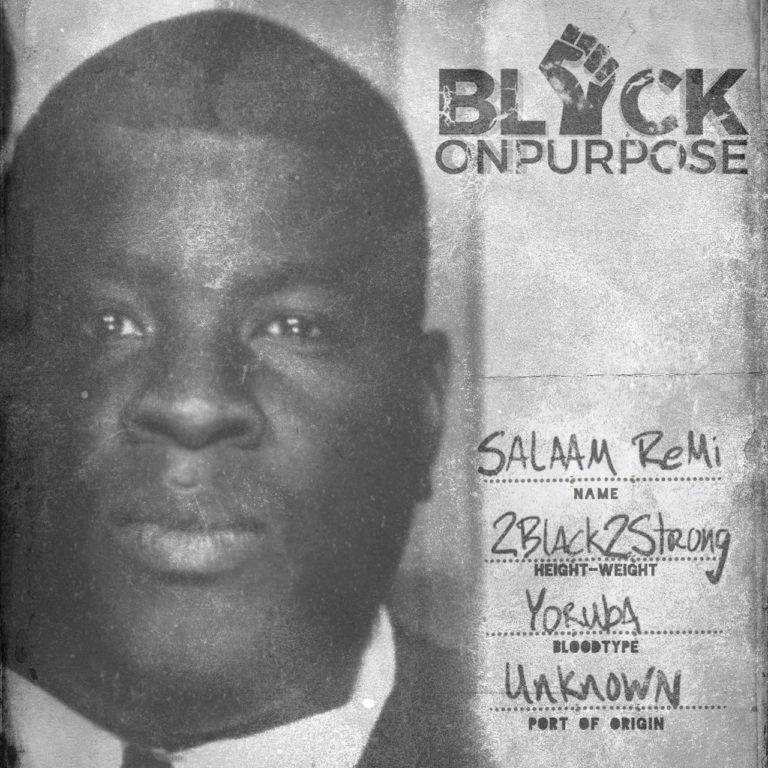 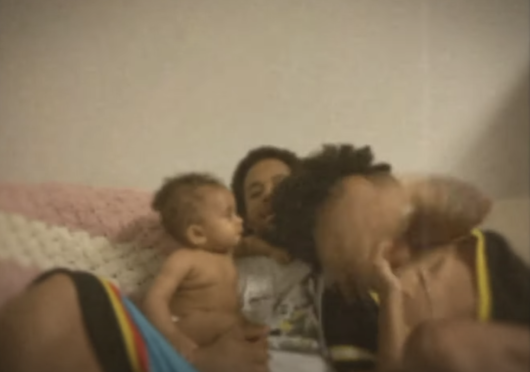 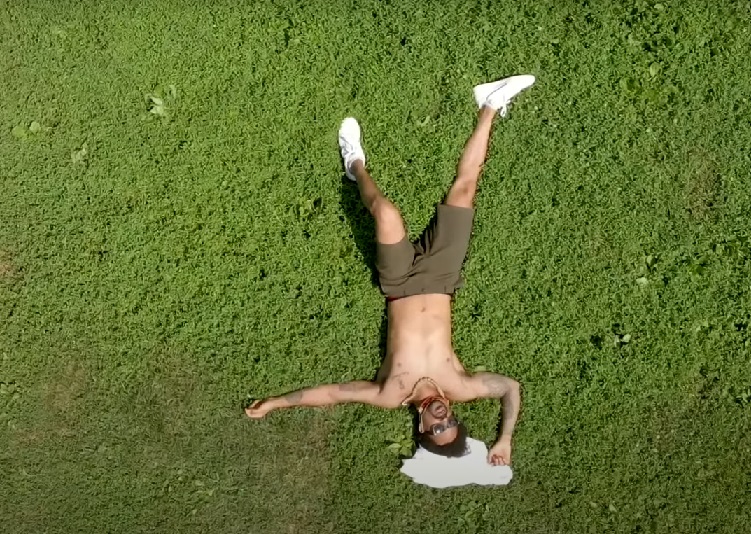 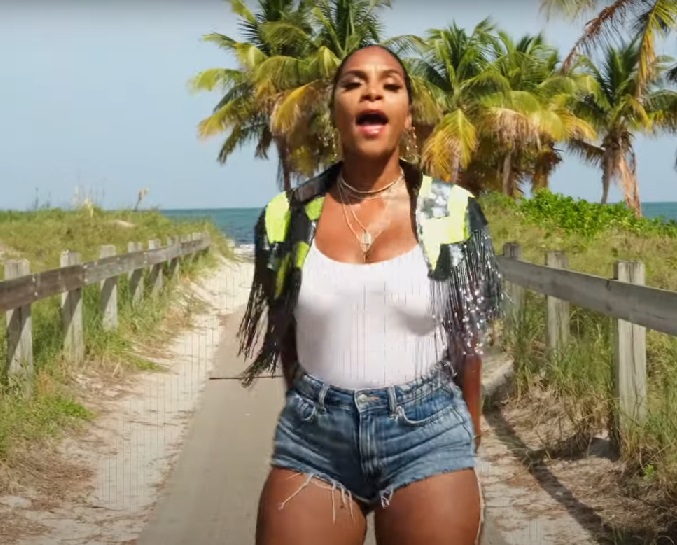