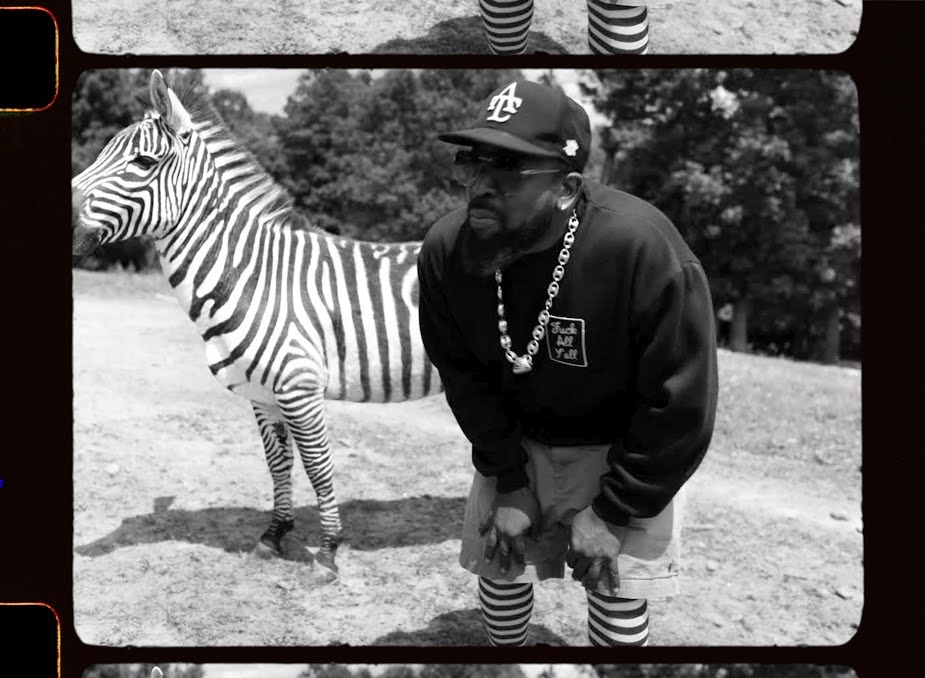 Fresh off his debut performance on The Tonight Show, Big Boi and Sleepy Brown officially release their new single/video “Animalz”. Produced by ITS CALZ. Sleepy Brown brings his usual smooth hook, while Daddy Fat Sax kicks his witty bars on his uncontrollable relationships. In the Sloan-directed visual has the two performing the record in front of a screen projecting a variety of safari animals and a few baddies.

Watch the “Animalz” video below. 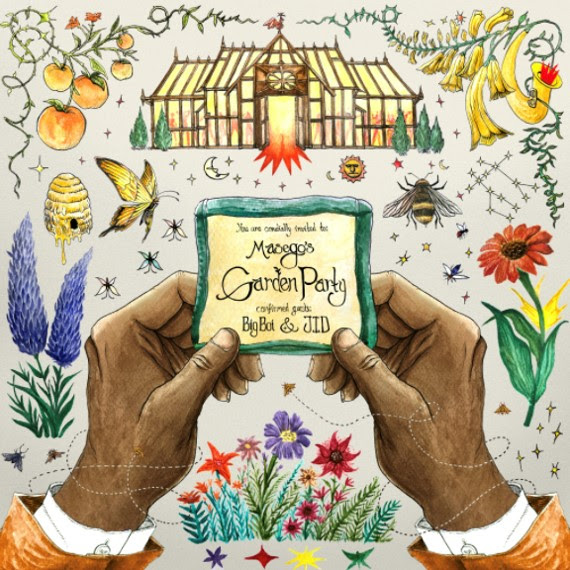 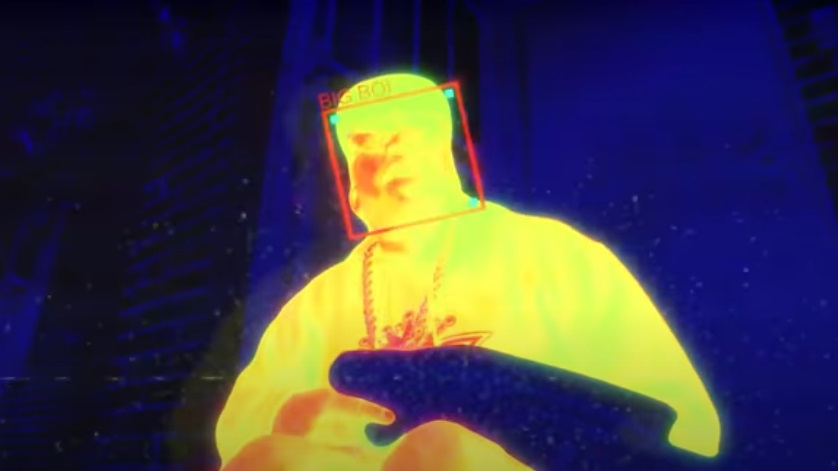 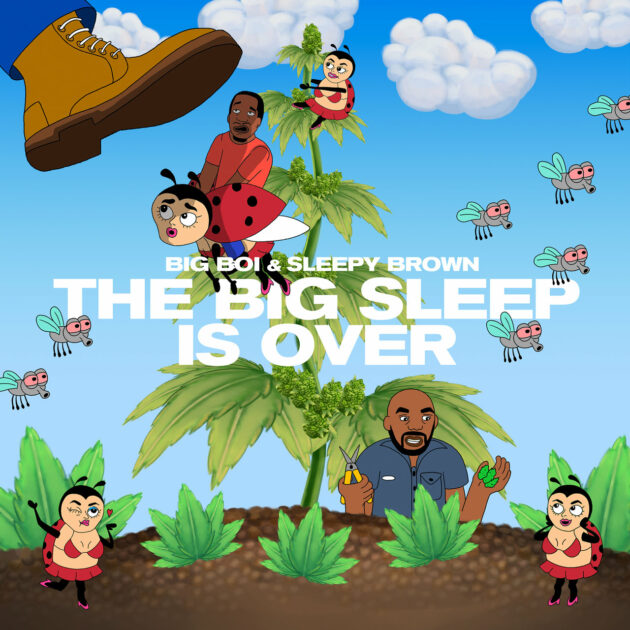 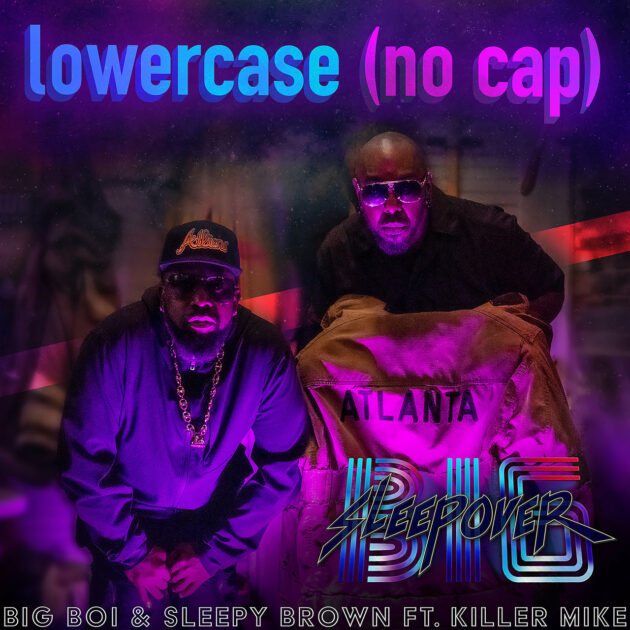 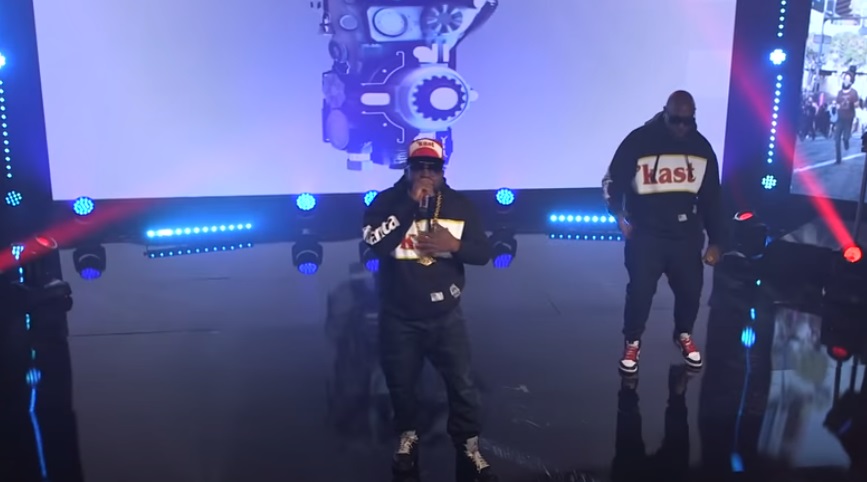 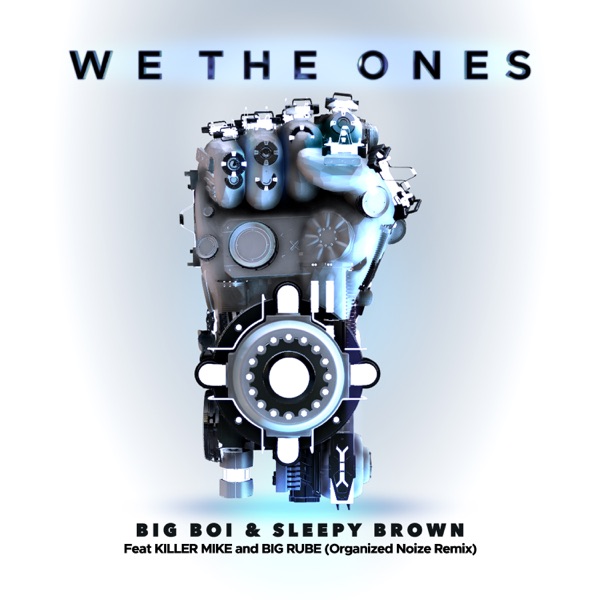