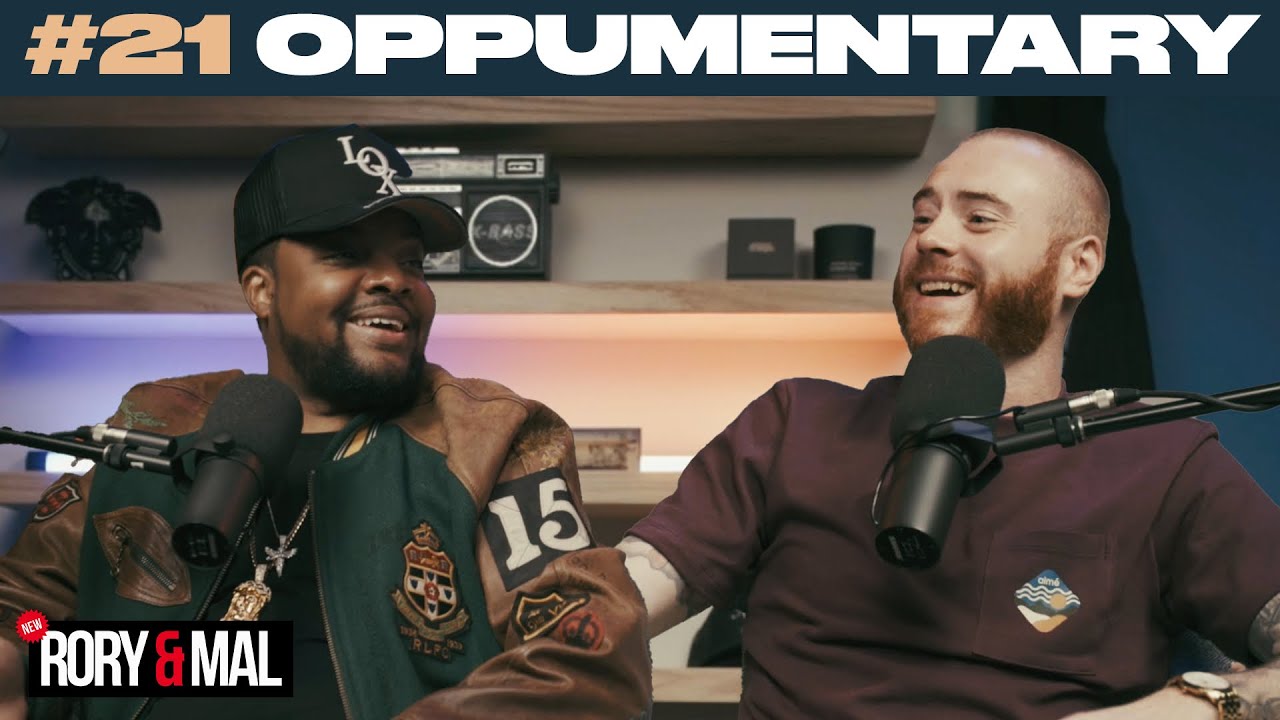 Rory & Mal start with discussing thank you tracks/interludes in hip-hop, eventually ending up in a conversation about their respective weekends, where they both attended the Teyana Taylor ‘Last Rose Petal’ farewell tour… but on separate nights (3:47). NYC was lit this weekend between the tour and the Soul Train Awards being filmed at the Apollo, so of course the guys discuss this, as well as the AMA’s(10:23). We’re going into Thanksgiving, and the guys discuss plans, and family, and how Lebron’s dad is probably regretting walking out on him (24:35). Mal wants to find out who is really getting it out of the ‘’mud” … as well as where all the imaginary haters and opps are (38:44). Rory got ran down on at the Donda show, and Mal gives him an apology (47:18). Rory walks us through his soaking routine while listening to Adele (58:15), and Baisley’s Only Fans(1:02:16), Tevin Campbell’s street harassment (1:09:13), and more get brought up. 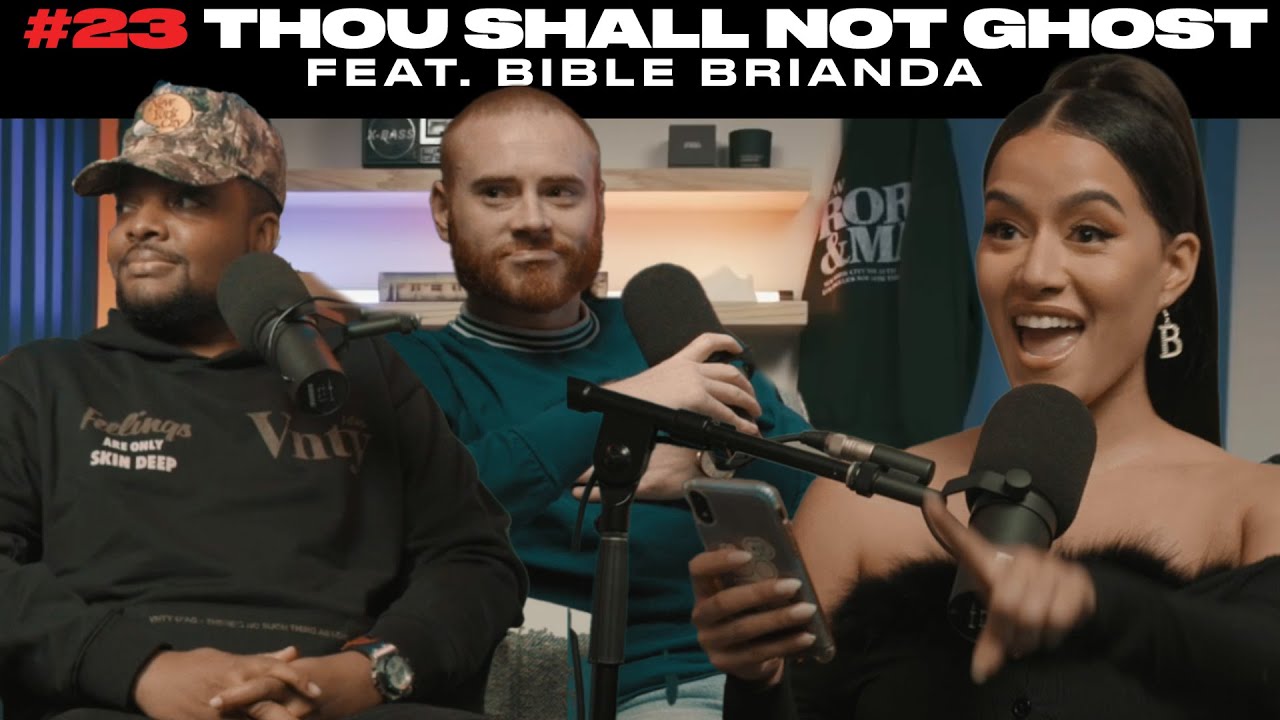 New Rory & Mal (Episode 23) “Thou Shall Not Ghost” ft. @Bible Stories with Brianda 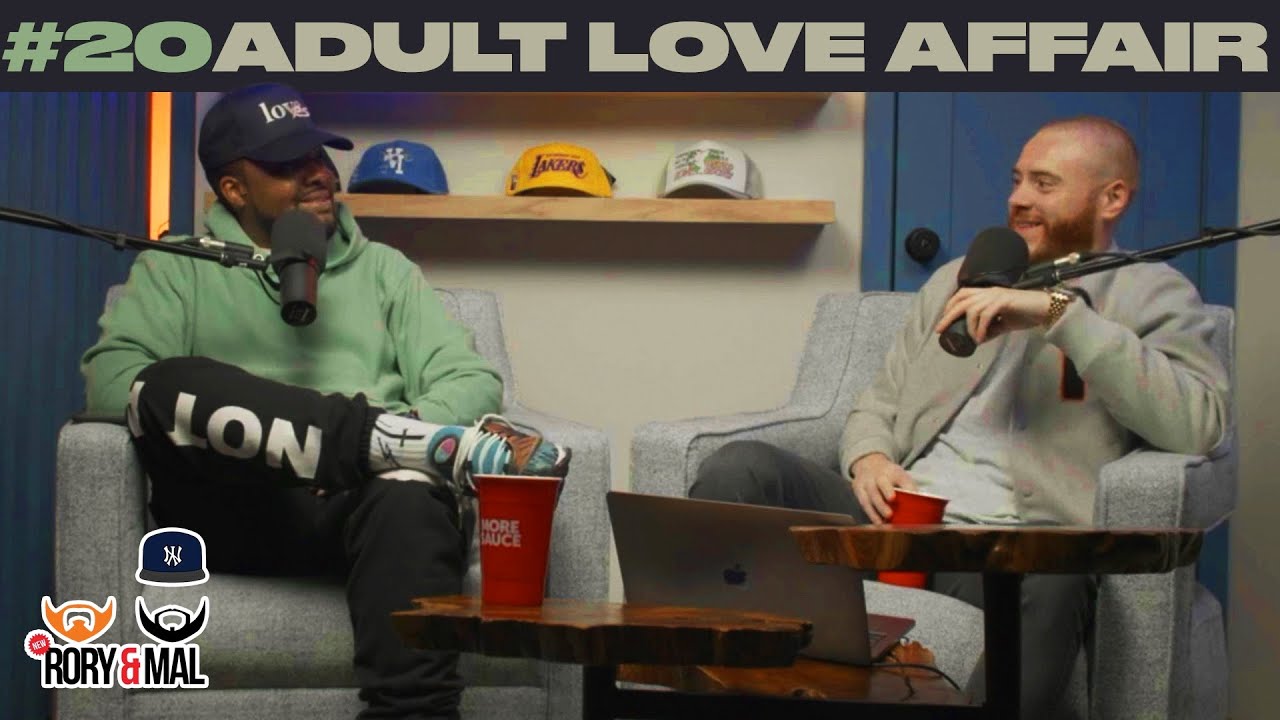 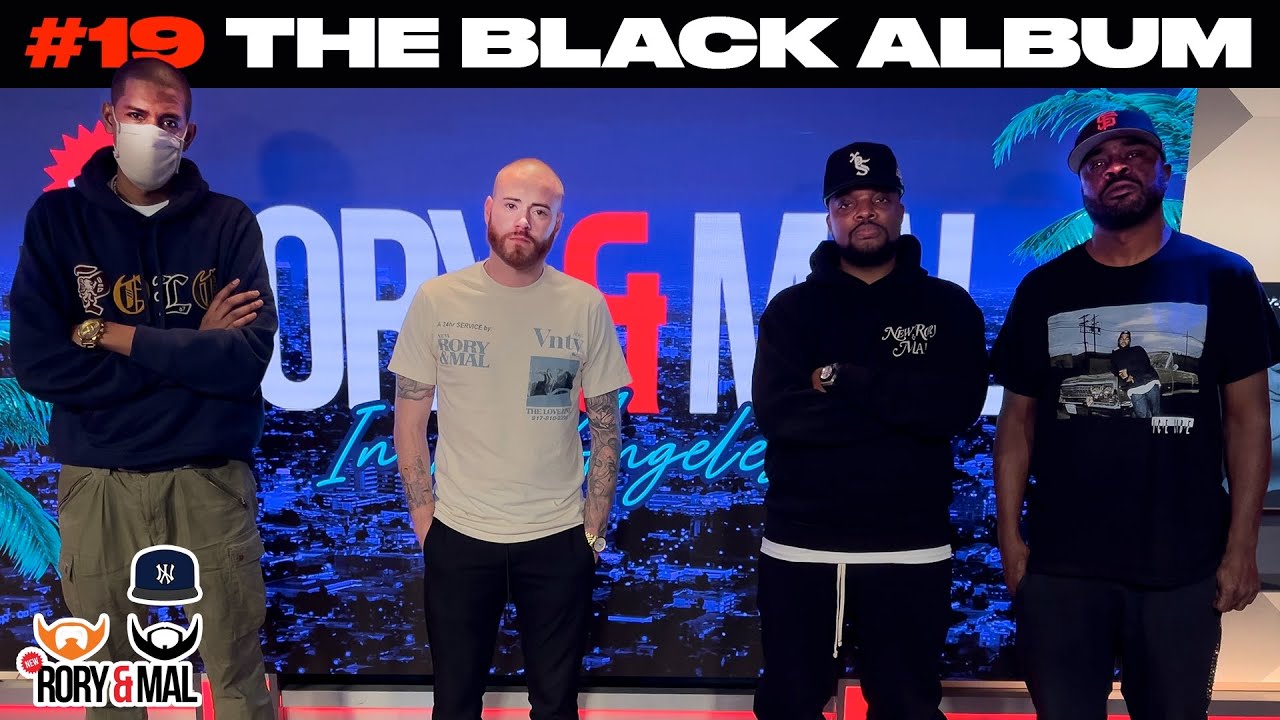 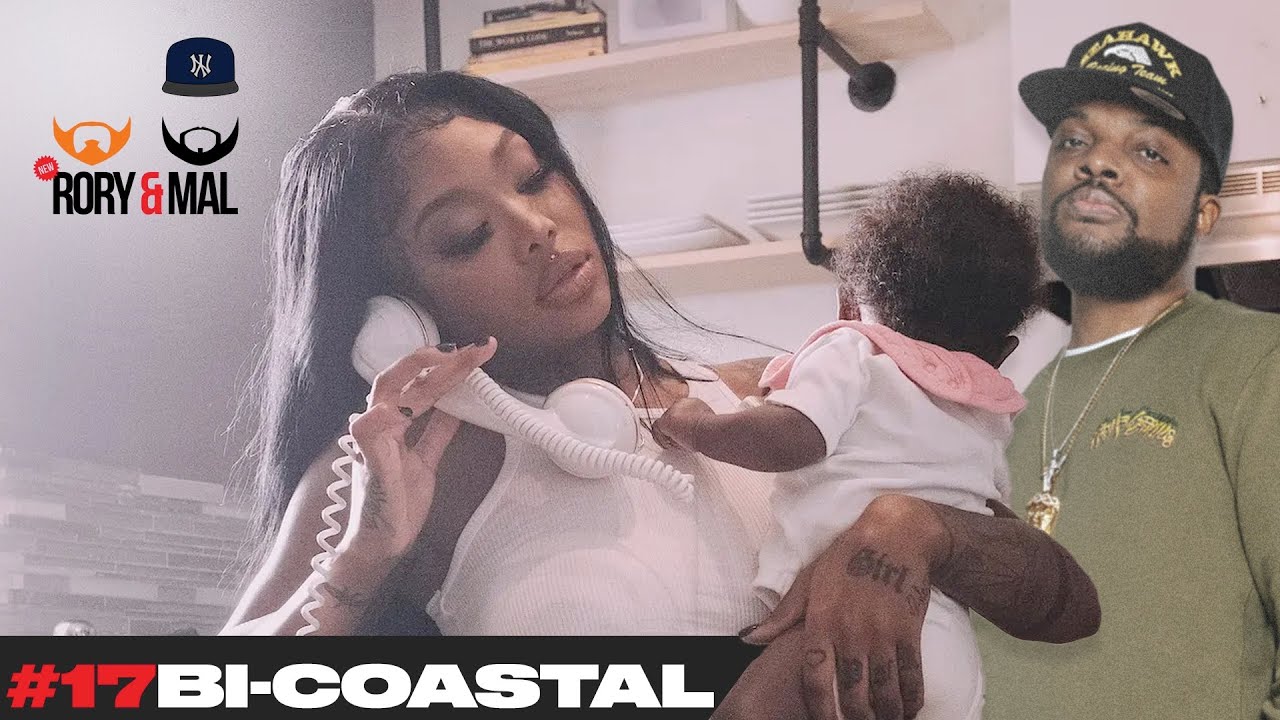 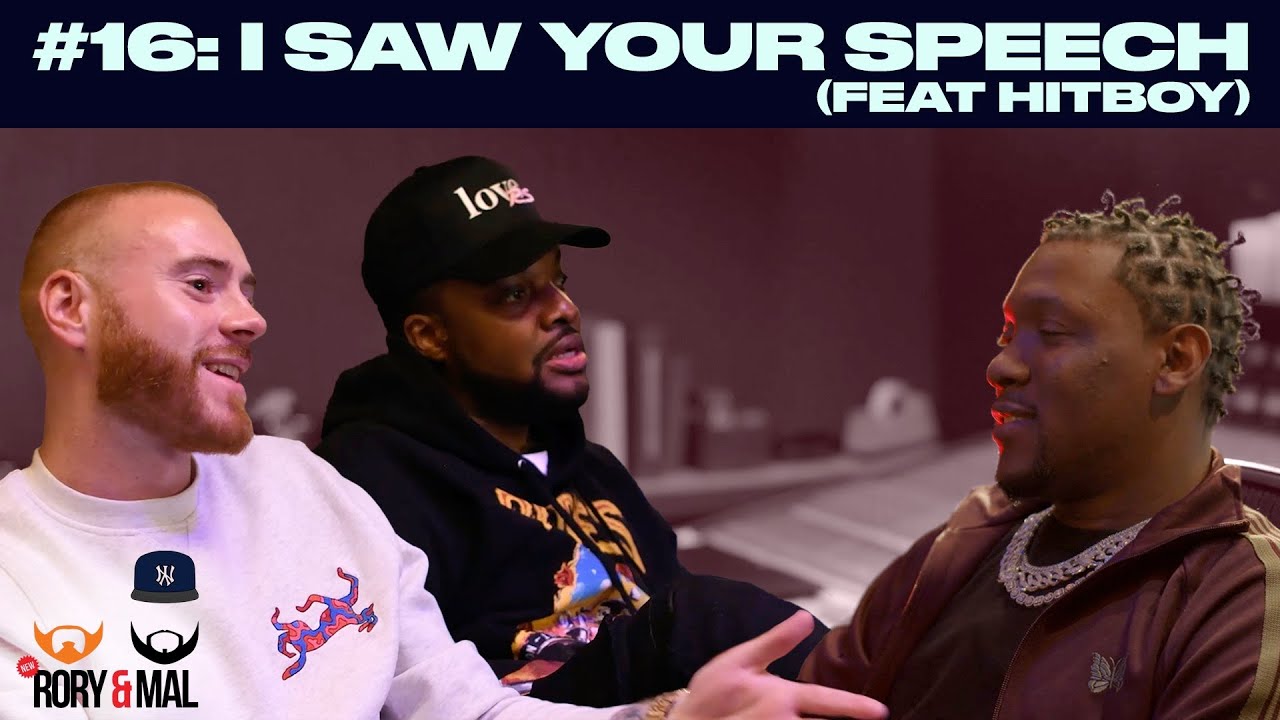 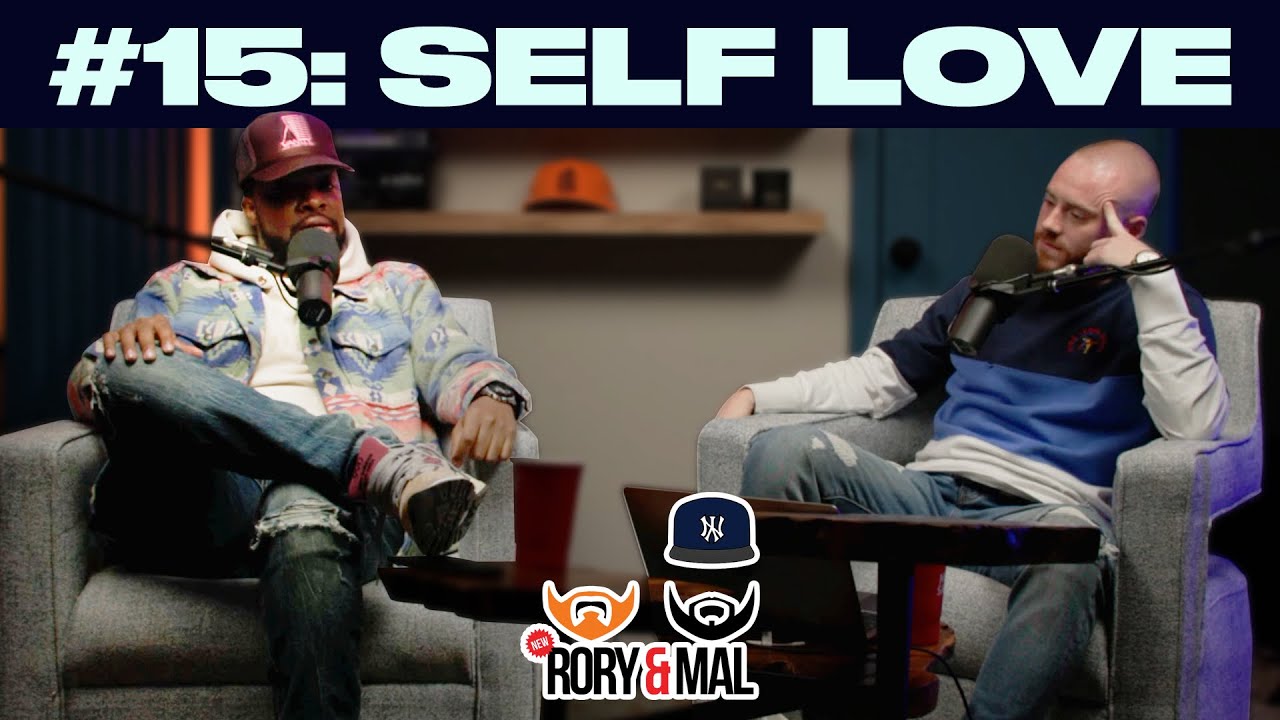