The Weeknd celebrates the 5th anniversary of his Starboy album by revisiting the project and dropping the official video for the track “Die For You”. Directed by Christian Breslauer. The visual centers around a young boy with telekinetic ability who is captured government. He later escapes with the help of young girl and a dramatic face-off.

Watch the “Die For You” video below. 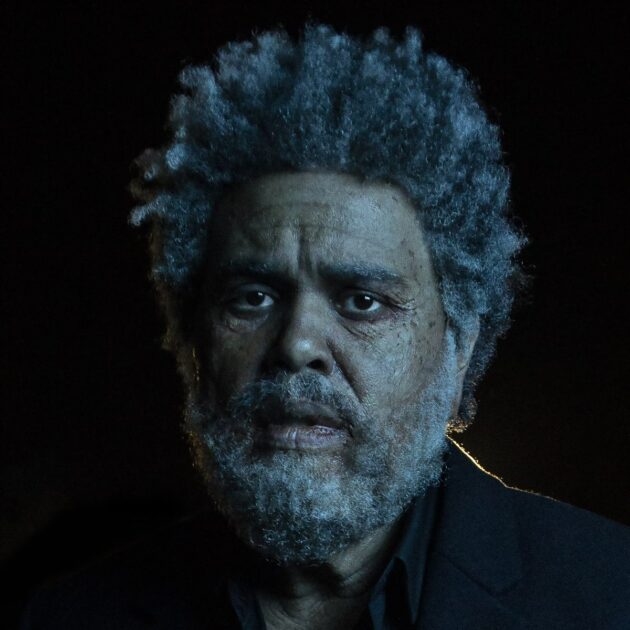 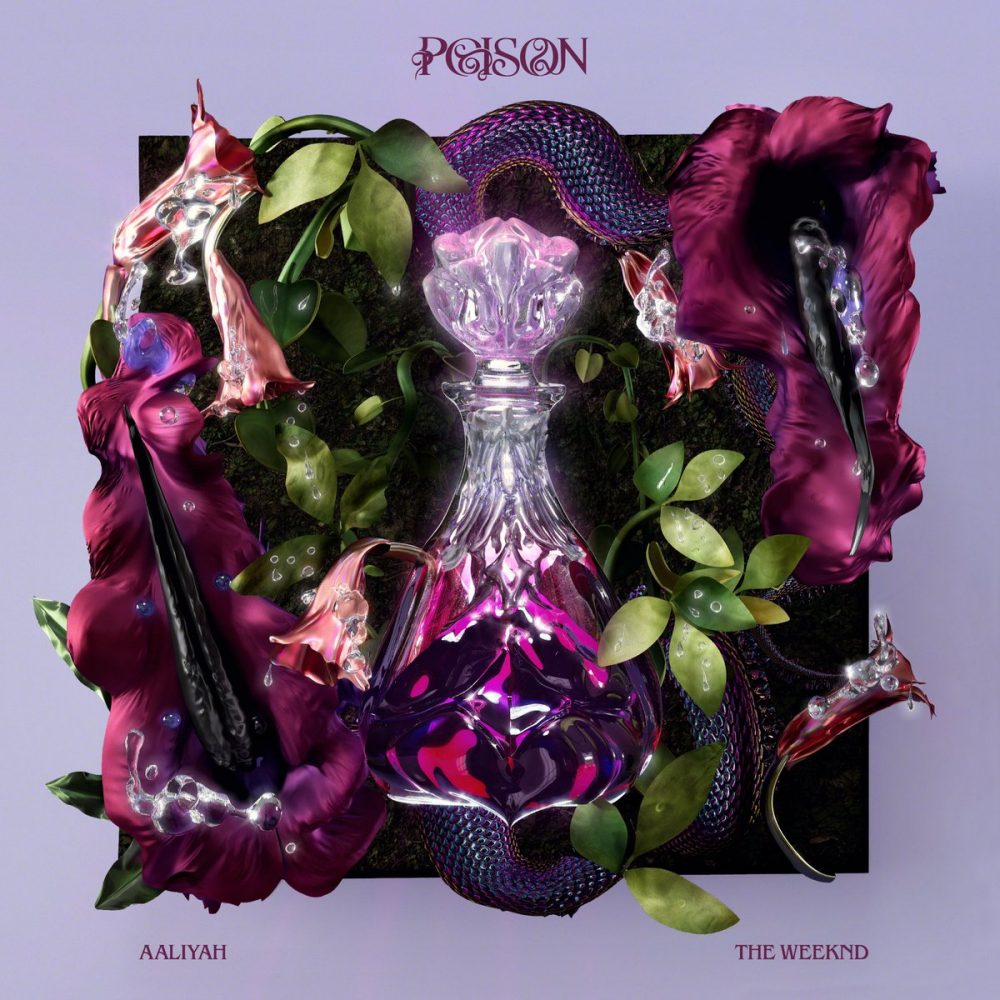 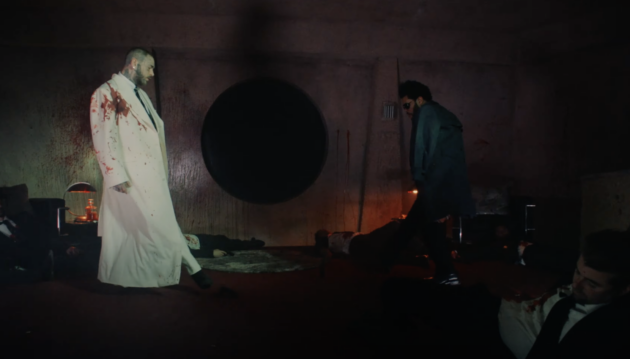 Music Video: Belly ft. The Weeknd & Nas – Die For It