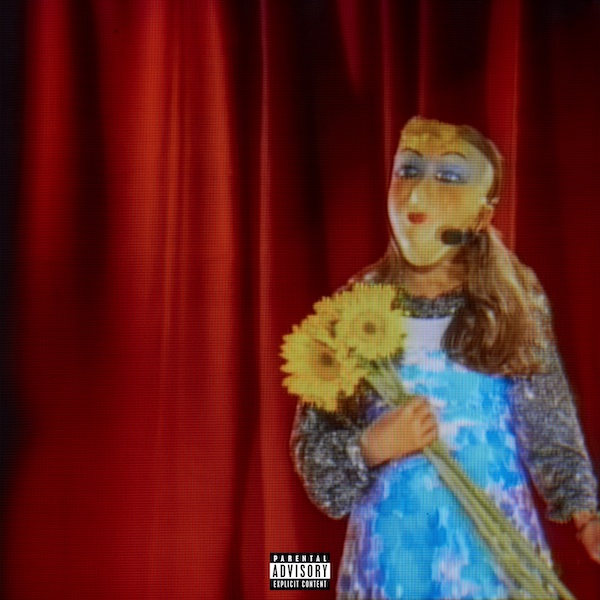 With her third drop in 3 weeks, Tierra Whack follows up her Pop? and Rap? EPs with R&B?. She told Zane Lowe:

“We’re just always experimenting and creating in the studio, and it was just one of those things where we had so much music but just all different genres. And we’re just like, “You know what?” And then we would be in the studio sometimes debating on, “Okay, this feels like rap, but then really, it’s pop. And then this feels like R&B, but really, it’s gospel; or really, it’s gospel, but it feels like… “So we’re letting the fans decide. We’re letting the fans, the supporters, put rap question mark, pop question mark. Is it really? And I started by saying, when I was younger, I would have people tell me, “Yo, you got to stick to one thing, one style.”But it’s like, if this is all in me, I’m an artist. I should be able to express, you know? So, yeah, we’re just doing us. I’m giving you everything. I’m not holding back.”

You can stream R&B? in it entirety below and also check out her video for “Heaven”. 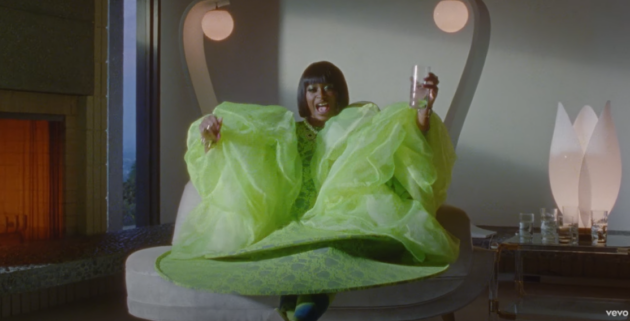 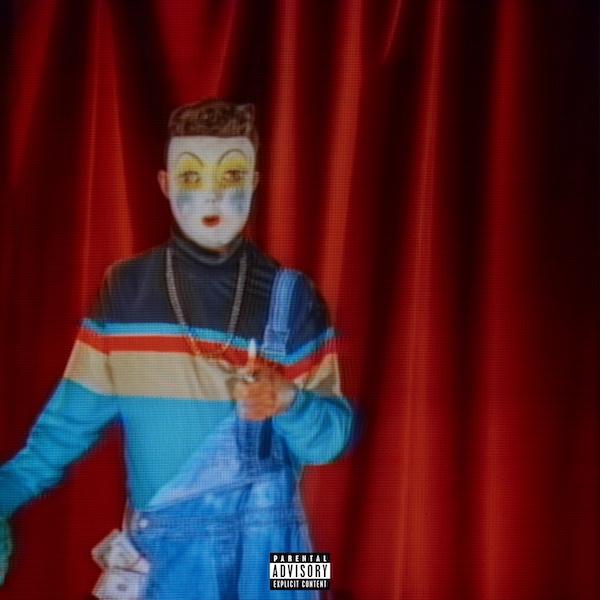 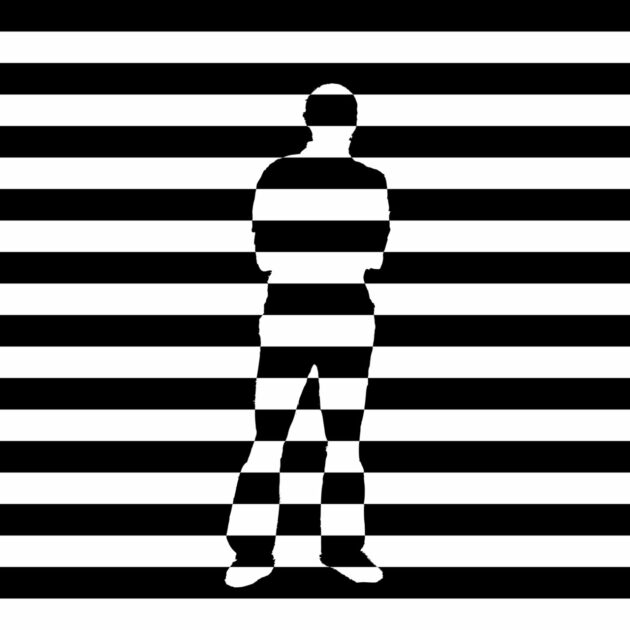 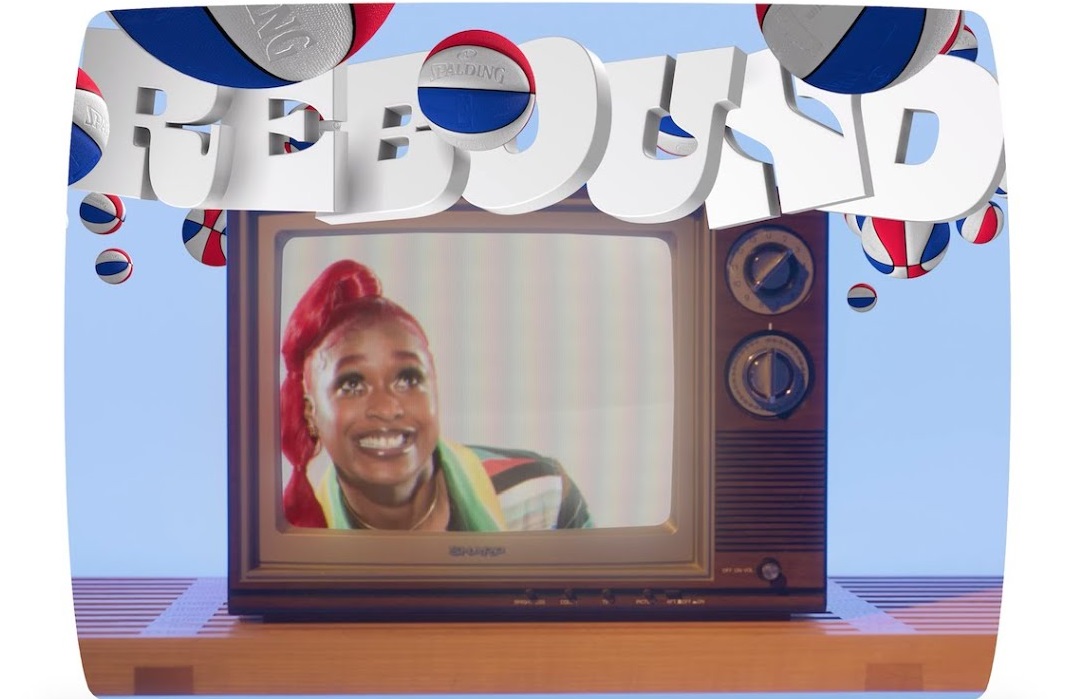 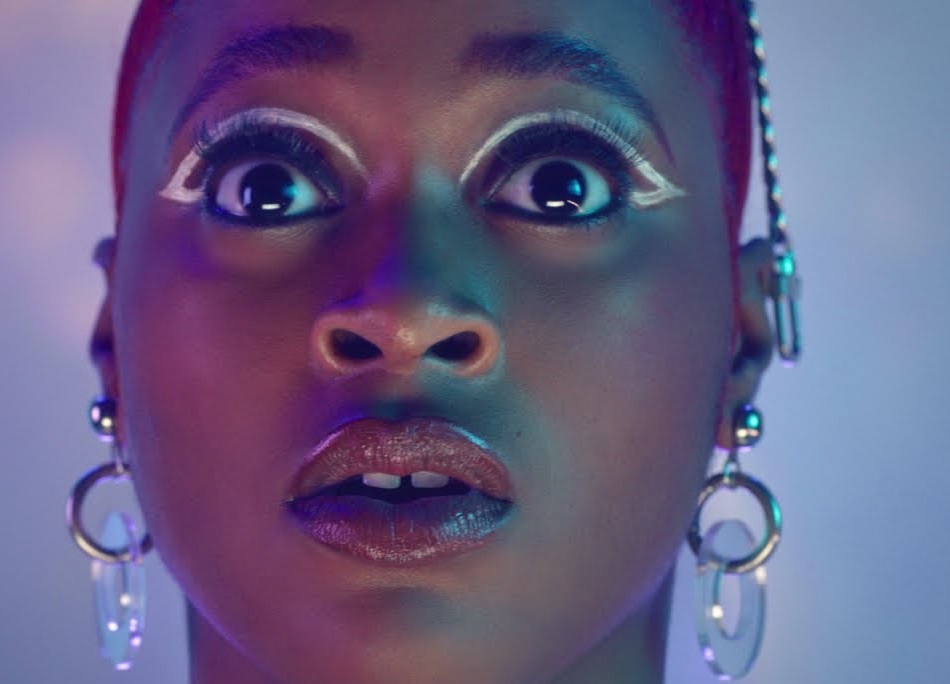 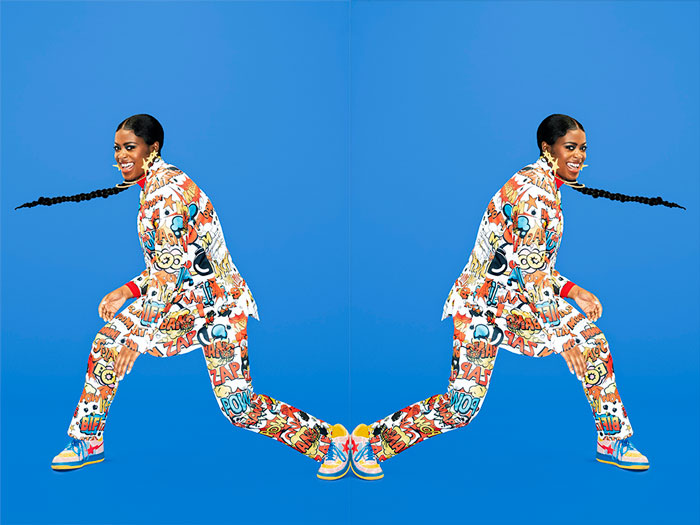