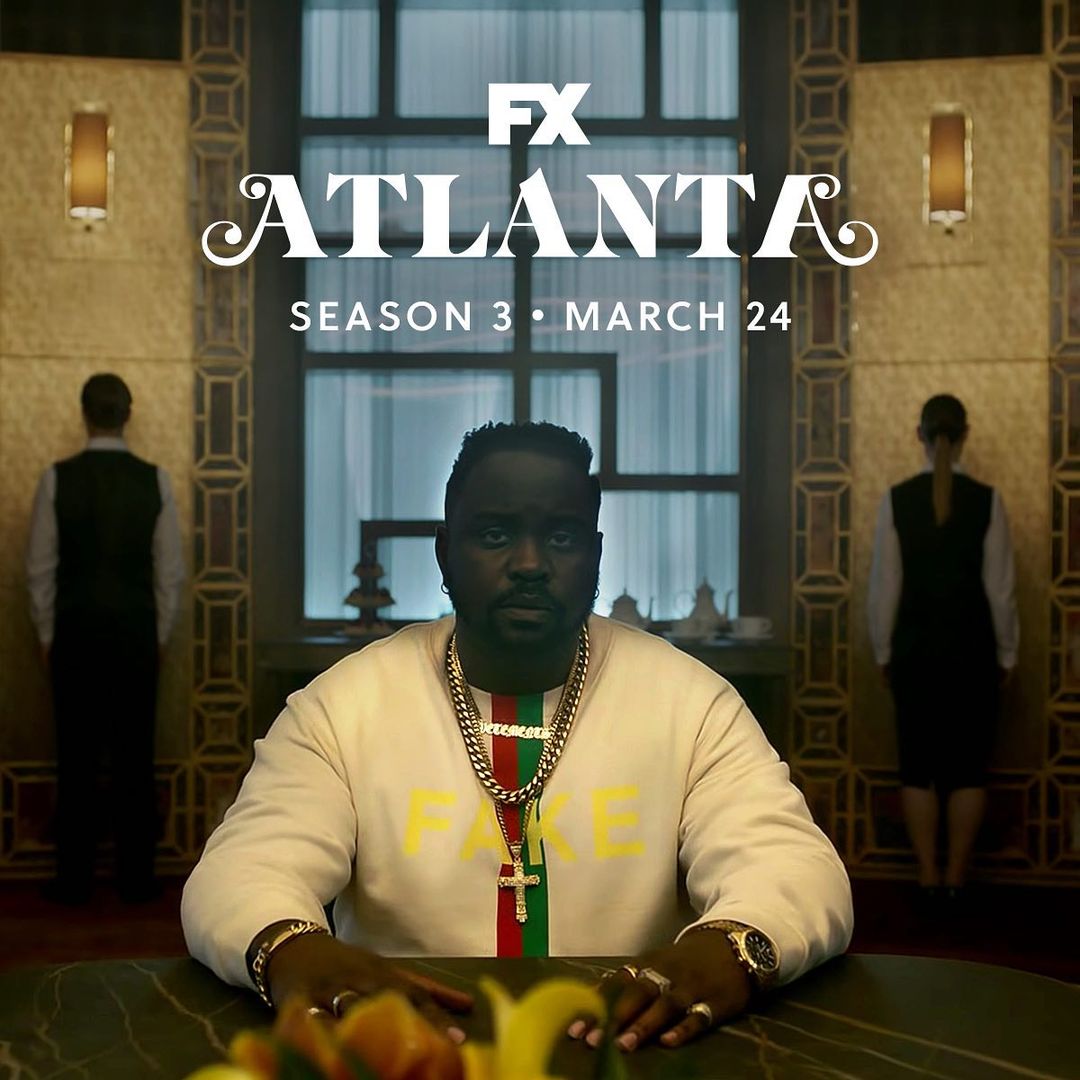 About three-and-a-half years after its Season 2 finale, fans were given a first glimpse of the third season of Donald Glover‘s award-winning series Atlanta. Now, it has been four years after the Season 2 finale, Atlanta has announced that Season 3 will premiere on March 24, 2022. Check out the teaser below.