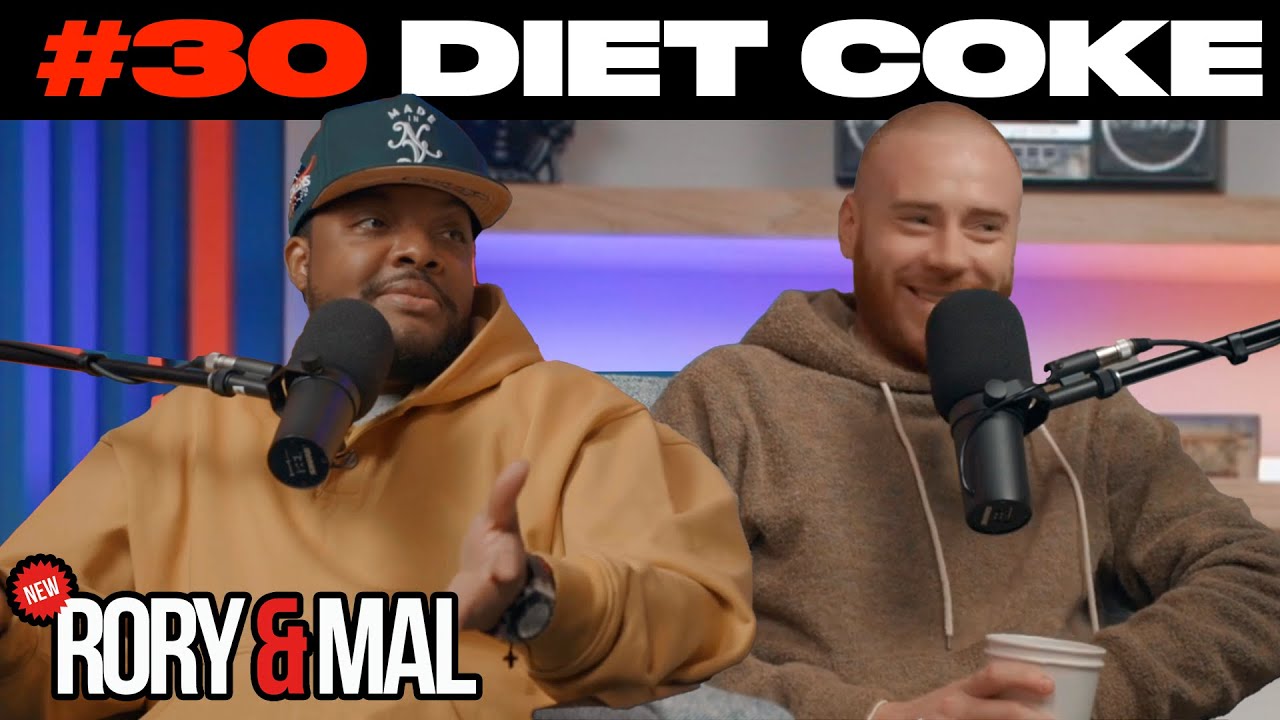 The guys sit down together for the first time in 2022, and recap their holidays, debating what music should be played when the ball drops. The team explains why we missed an episode, and Rory walks us through his Christmas shroom trip (12:29). Rory continues on to spoil Spiderman: No Way Home for everyone(16:26), including Mal, and the guys get into what else they’ve been watching recently. Starting on music, the guys discuss how R&B was a let down this year (31:42) and then get into new music that has been released since we’ve been gone, as well as what they’re looking forward to. They debate and discuss B-Dot’s annual rap list(43:16), and somehow manage to get into how Bezos and Kanye are handing being single, while inducting Tristan Thompson into the GHOF (Goofy Hall of Fam) (56:23). Mal also addresses the streets calling him a fake vegan (1:21:42). Theres some conspiracy and political shit in here, but we won’t detail that out because somehow this episode will come up missing. Just listen. 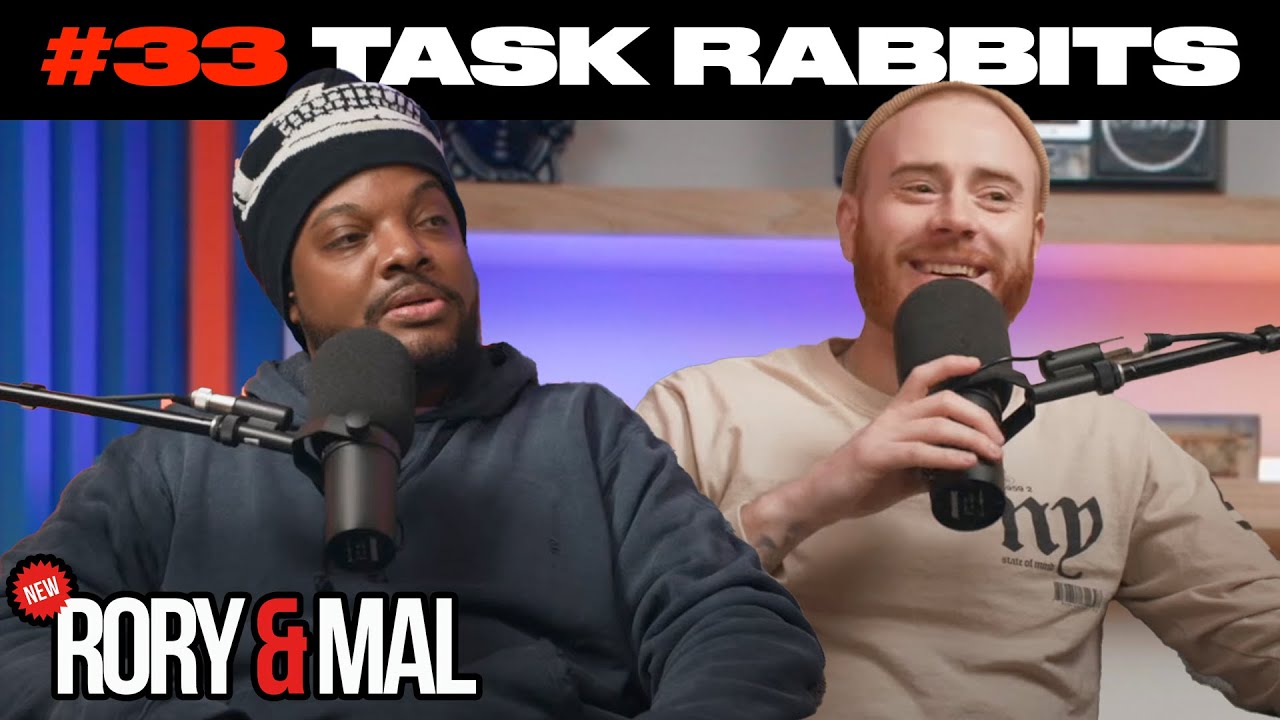 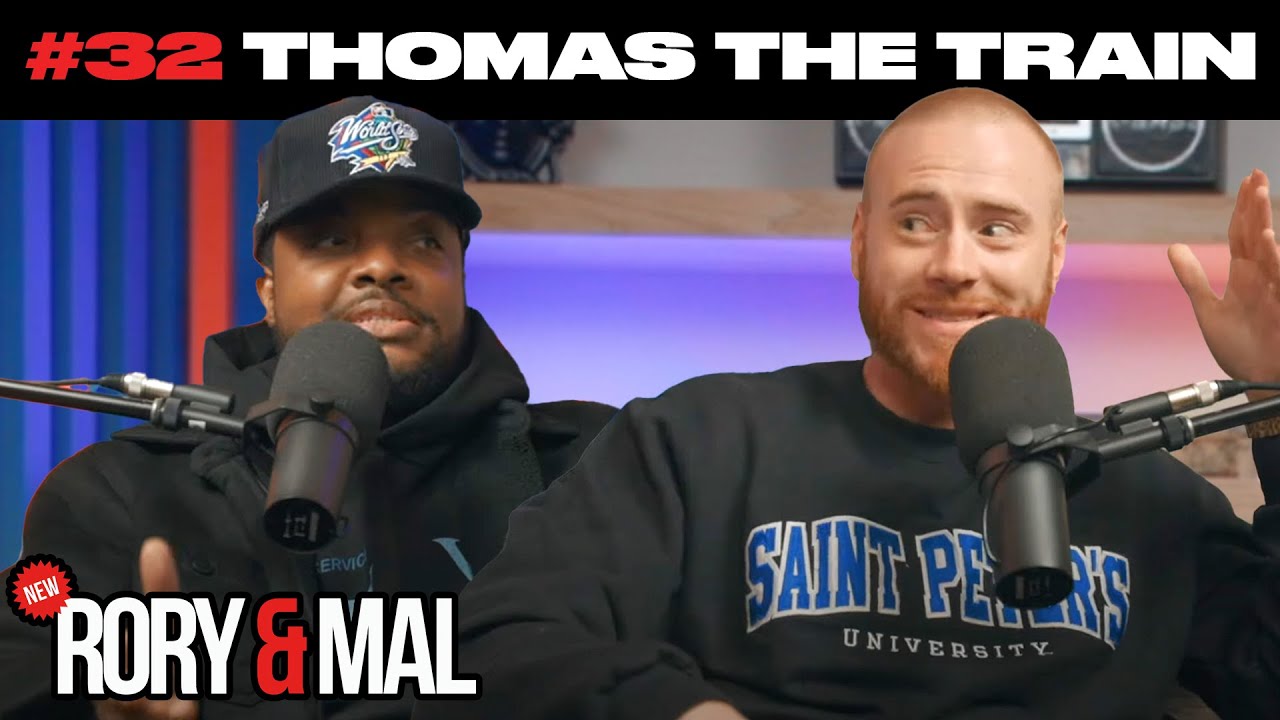 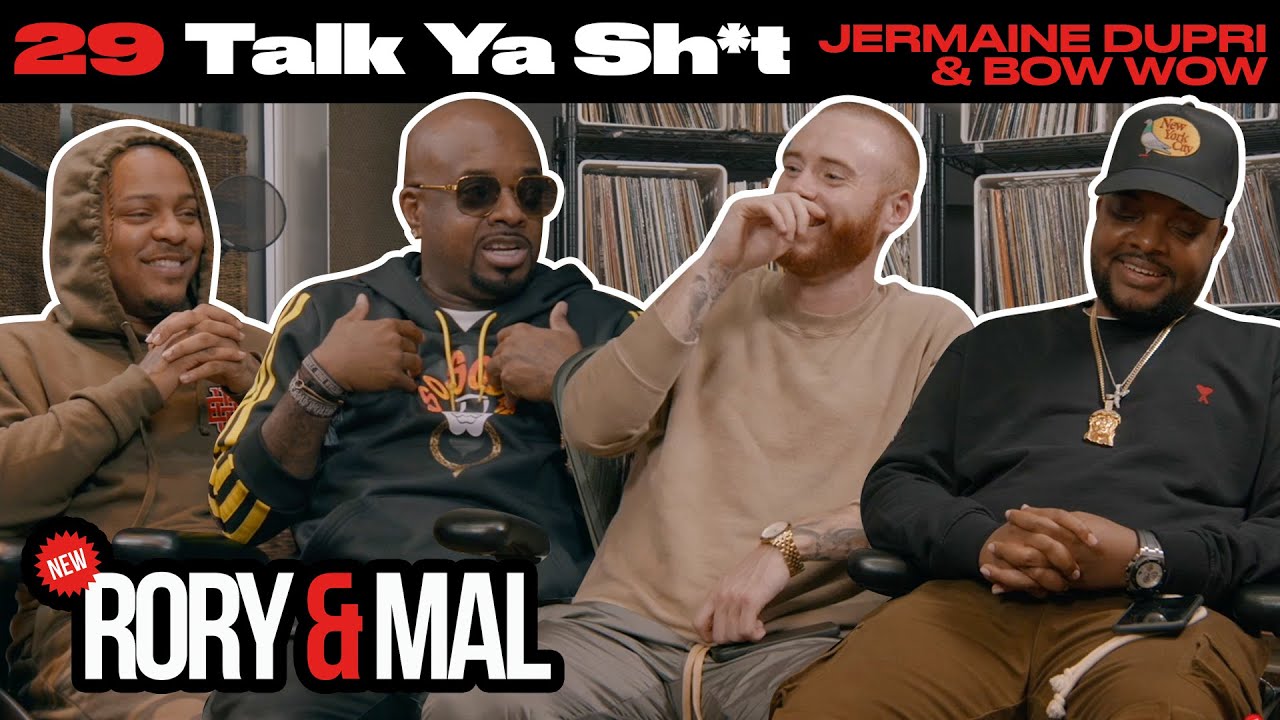 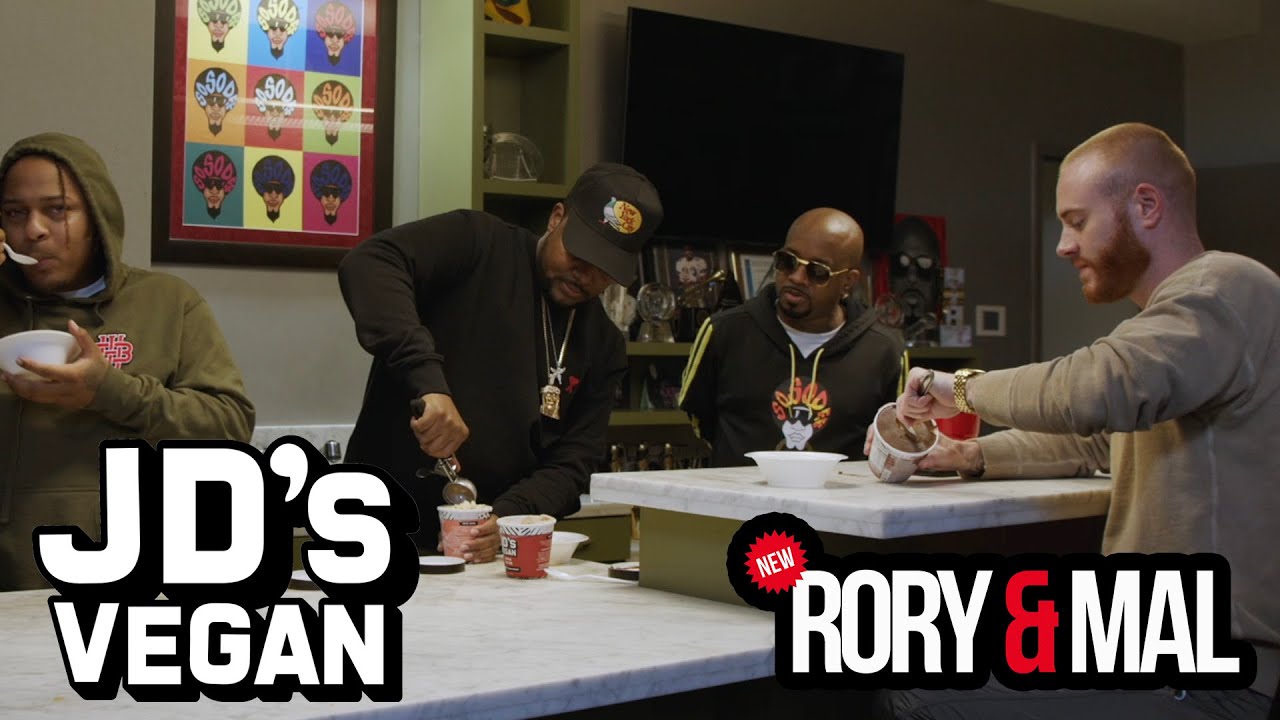 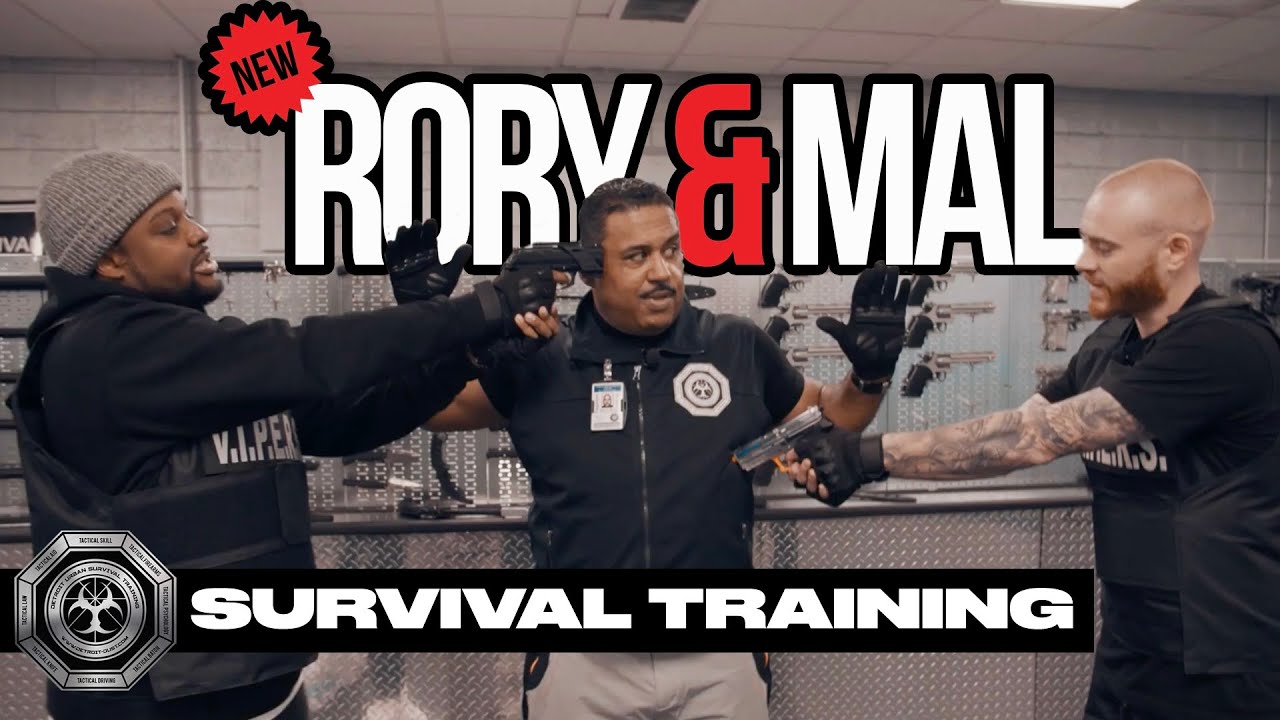 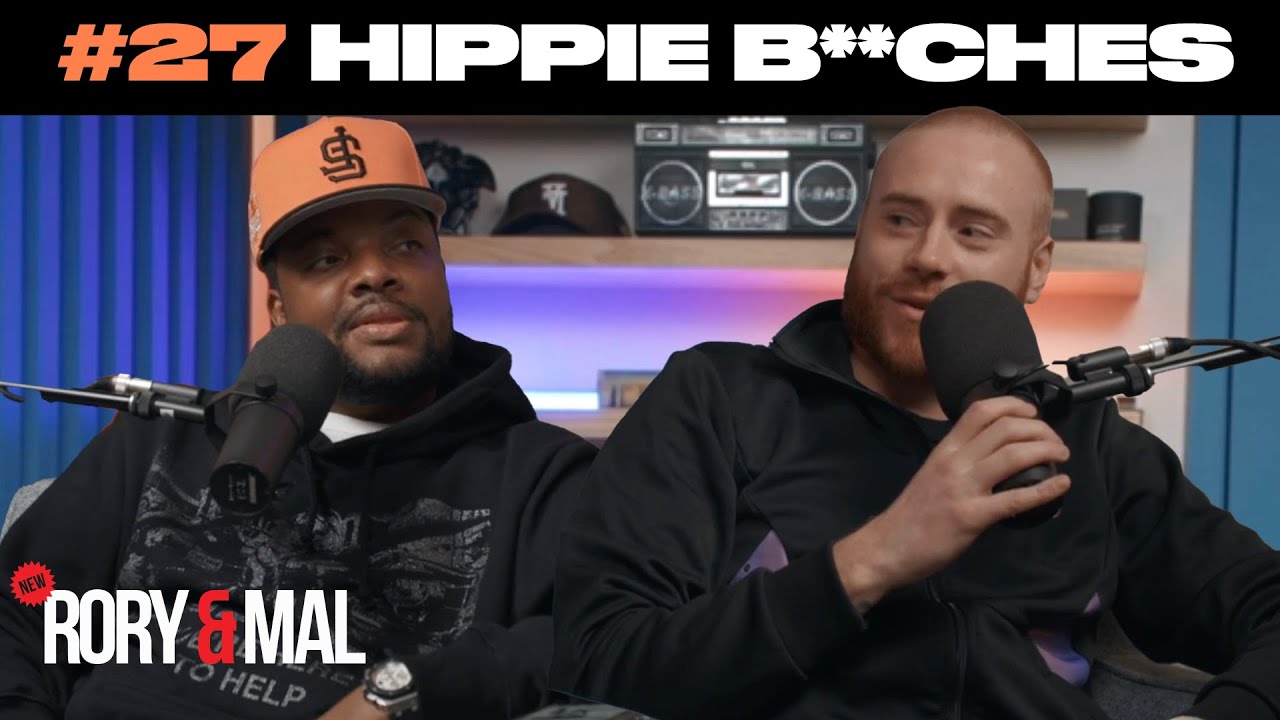