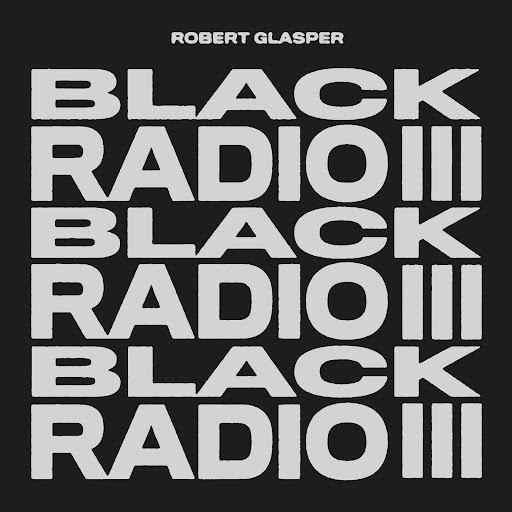 “I couldn’t think of a better way to celebrate the 10 year anniversary of Black Radio than by releasing Black Radio III,”

Here is the official video for his latest single from the project, “Black Superhero” featuring Killer Mike, BJ The Chicago Kid, and Big K.R.I.T. Directed by Charlie Buhler, who had this to say about the visual:

“’Black Superhero’ is a visual love letter to the Black community. It’s an ode to our strength, vibrancy, and joy. We have struggled, and yet we are still here, and not only are we here, but we are so much more than the adversity heaped upon us. I am grateful to Robert and the team at Loma Vista for trusting me with such a powerful and important song, and everyone who came together to help bring the concept to life. It was a true labor of love.”

Watch the “Black Superhero” video below. 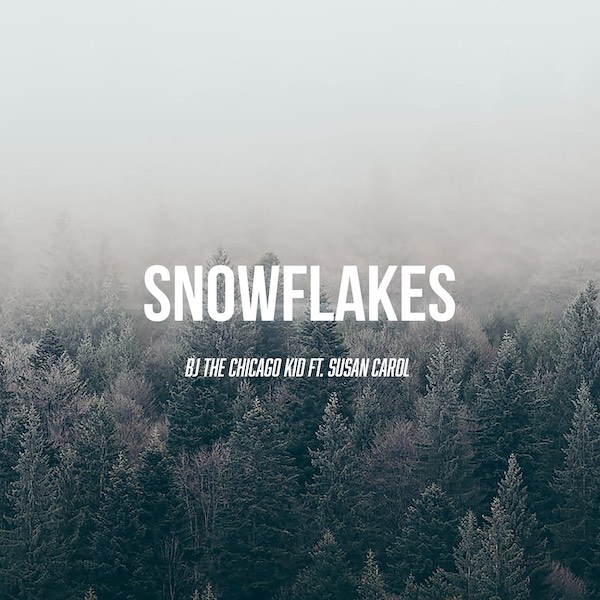 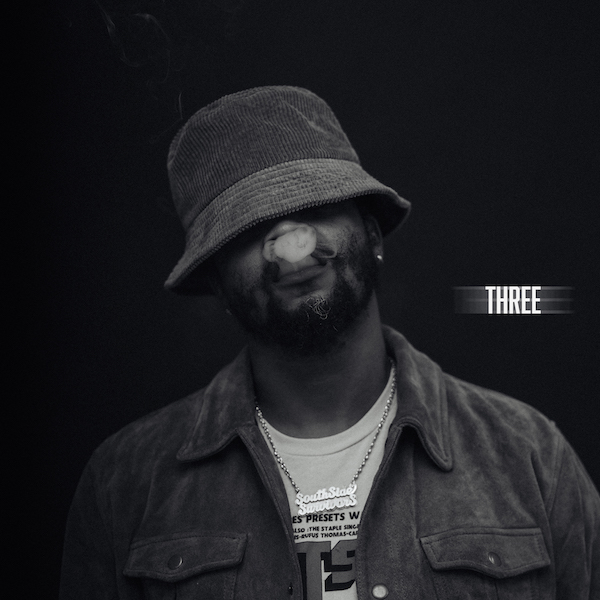 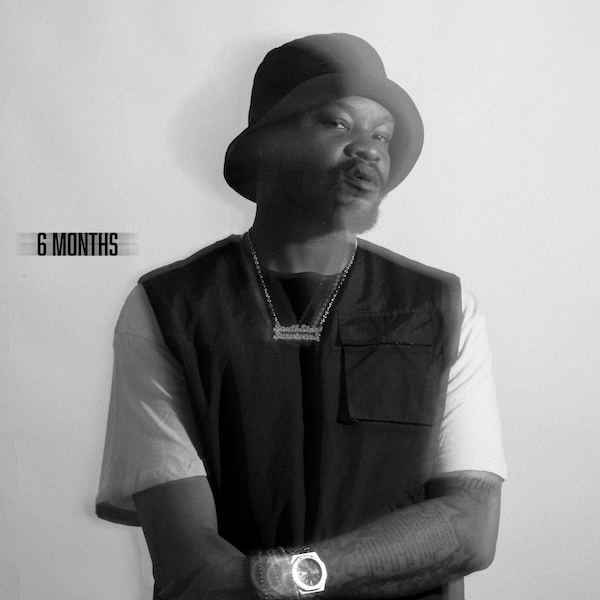 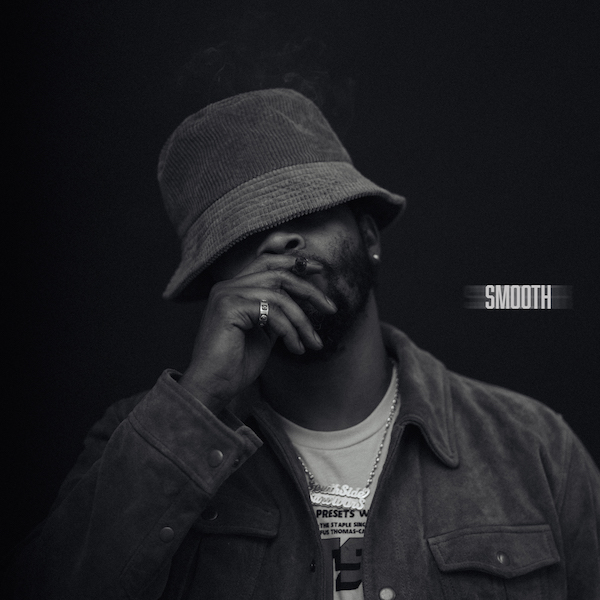 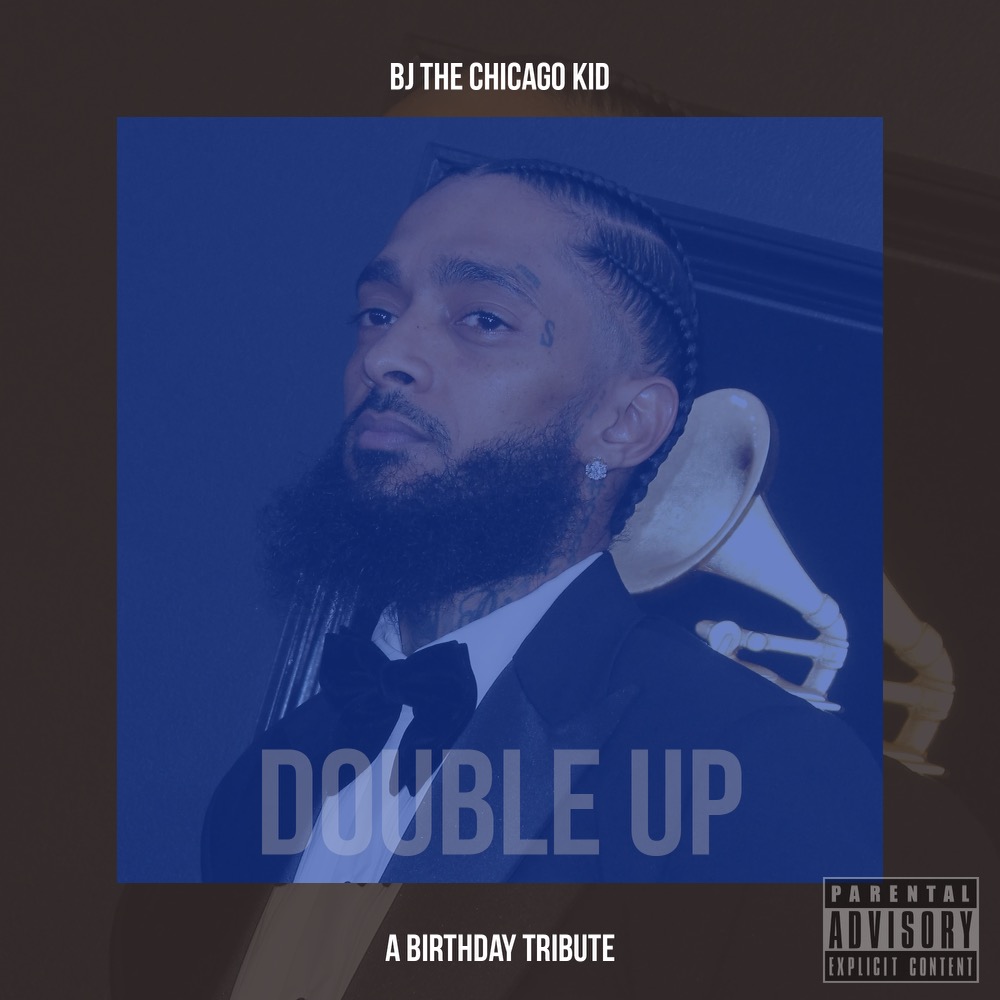 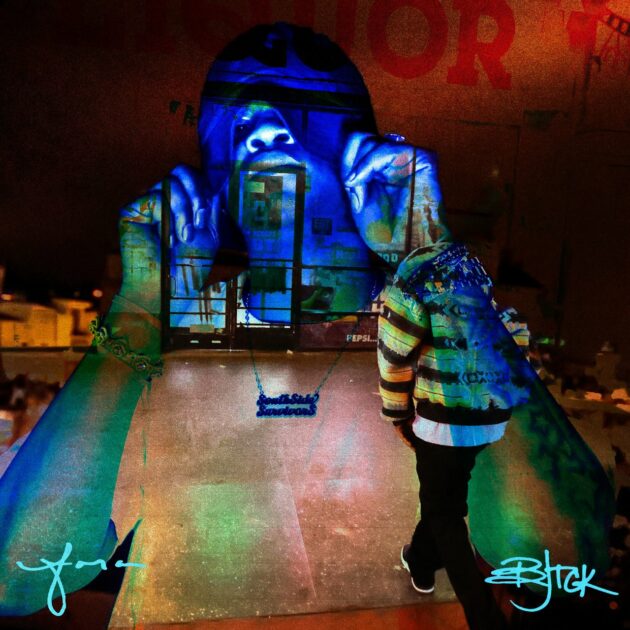