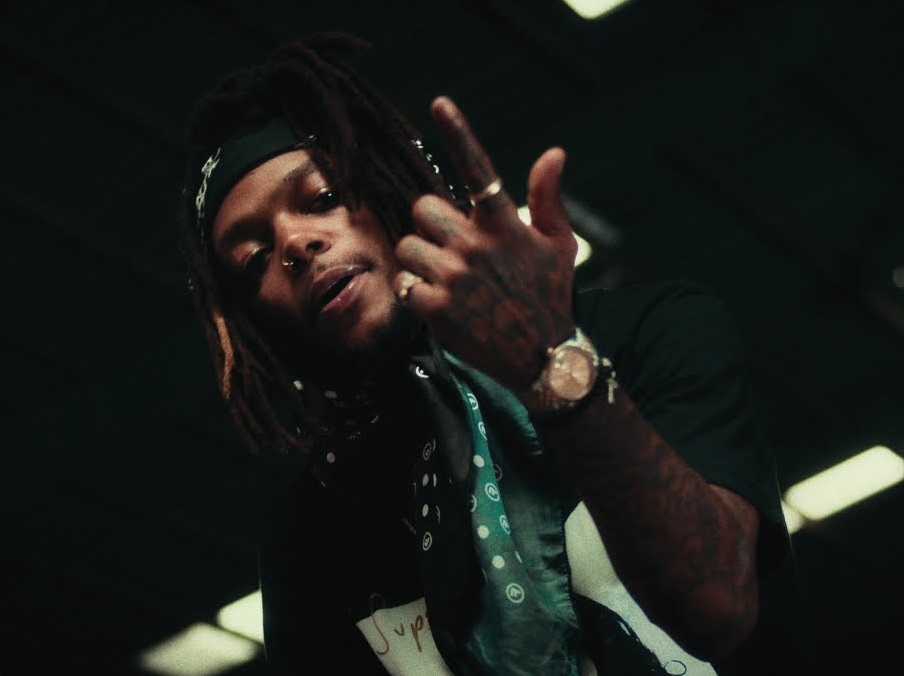 JID is gearing up he to release his anticipated third album, The Forever Story. After revealing he’ll be hitting the Coachella stage this year, he kick of his campaign with a brand new song/video titled “Surround Sound” featuring 21 Savage and Baby Tate. Produced by DJ Scheme and Cristo, JID has this to say about the record:

“Growing up in a big family, it was never quiet around the house at all. I Always found a way to silence the chaos around me and channel some type of calm in the midst of whatever was going on. From music blasting out of Squi’s stankin Lincoln with them two 10’s in the back blowing out the speakers, or even just going outside in the neighborhood hearing gun shots, or kids playing and chasing the ice cream truck. All these sounds helped me keep my awareness to make decisions and sh*t. Even til this day I can’t sleep without the TV on… everything surround sound.”

Watch the “Surround Sound” video below. 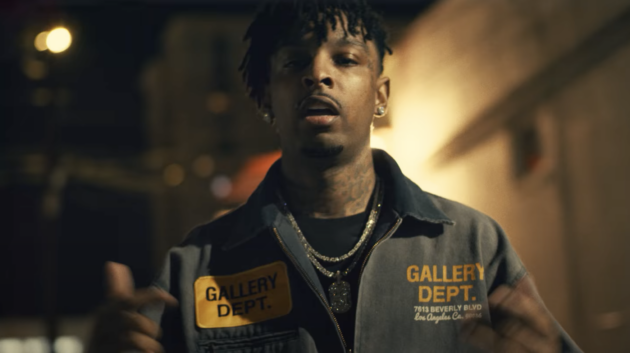 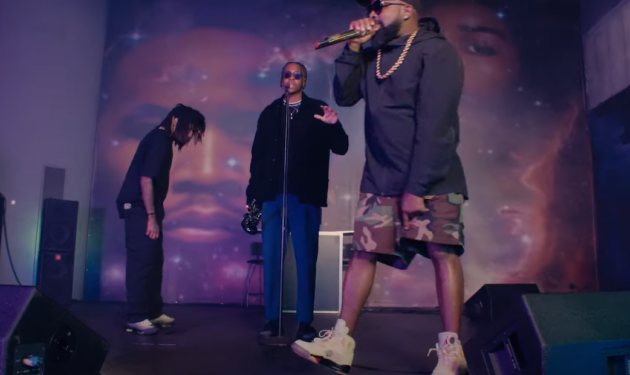 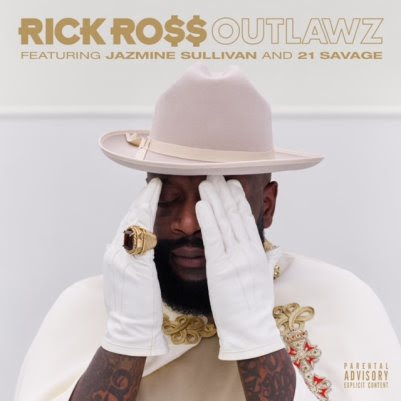 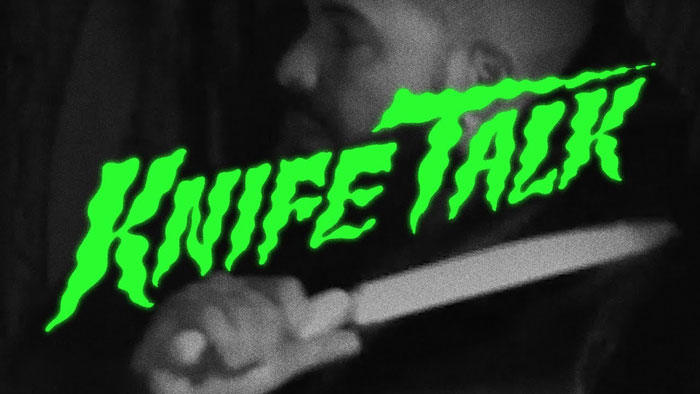 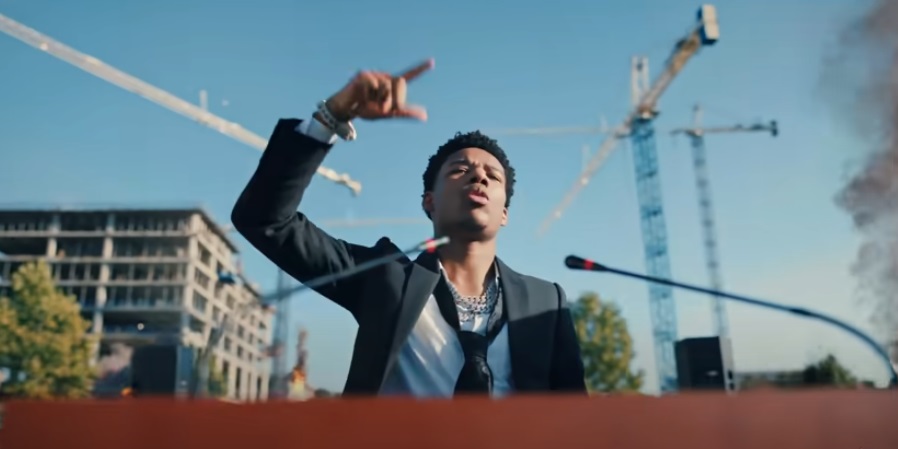