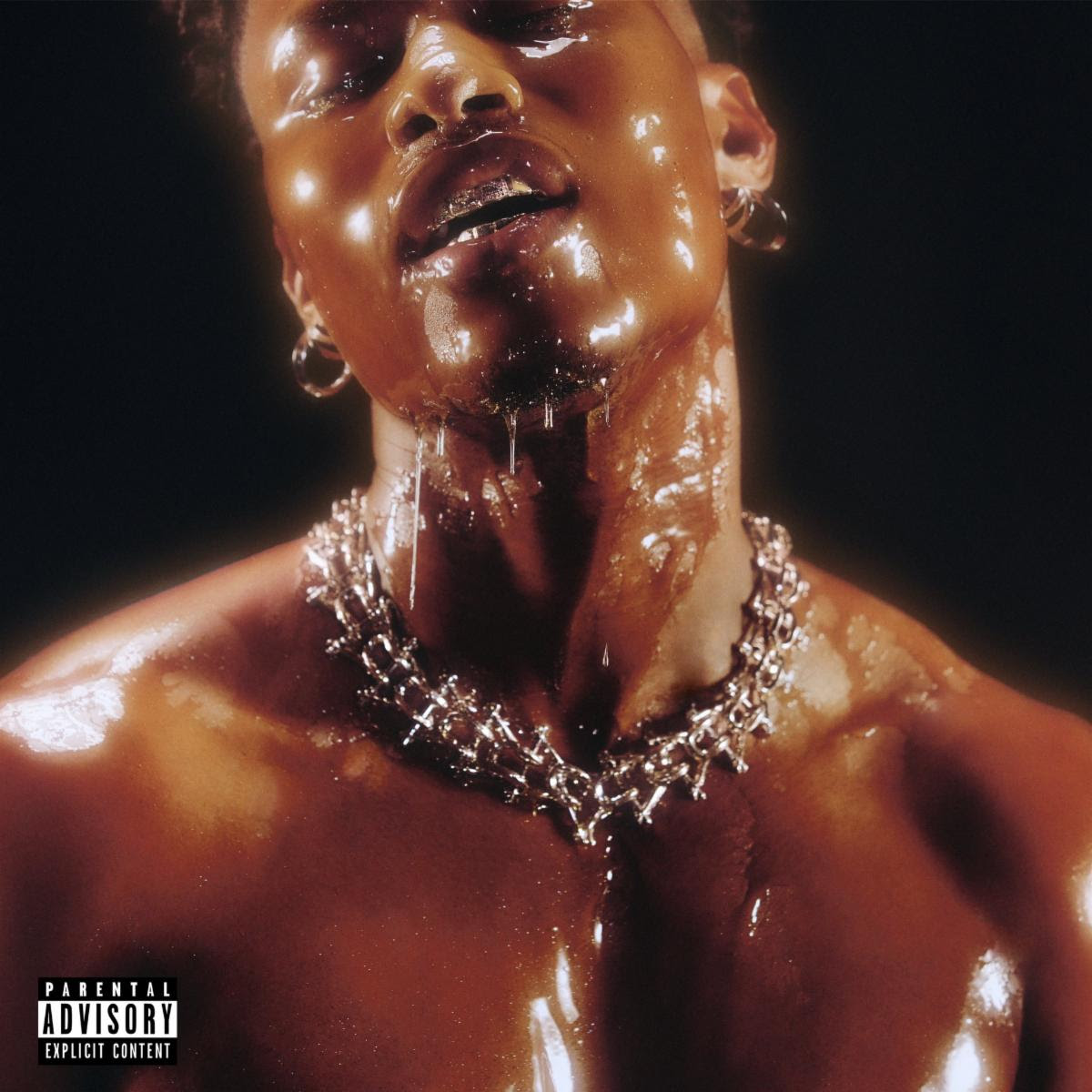 Grammy-nominated singer Lucky Daye releases his sophomore album CandyDrip. Lucky had this to say about the project:

“[Three] years ago I released my first studio album for me. It was an important turning point in my life. I can never thank you enough but I’m ready for something new. CandyDrip focuses mostly on flavors. and the idea of flavors versus Painted, which was about colors. These are a bunch of different flavors of songs, giving you ear candy in different ways.”

You can stream CandyDrip in its entirety below. 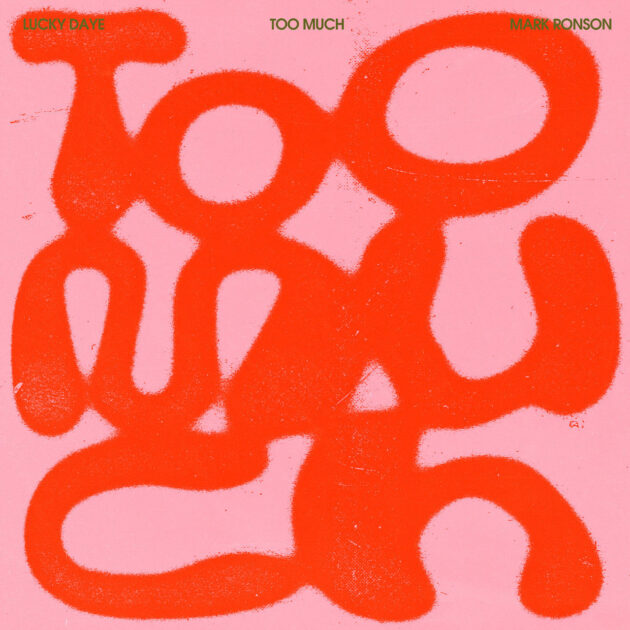 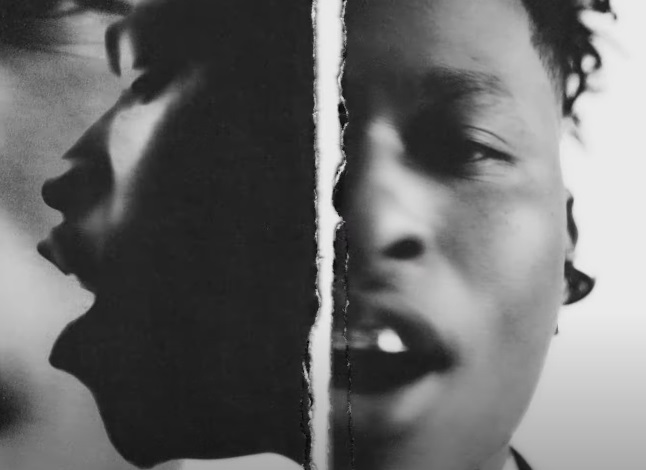 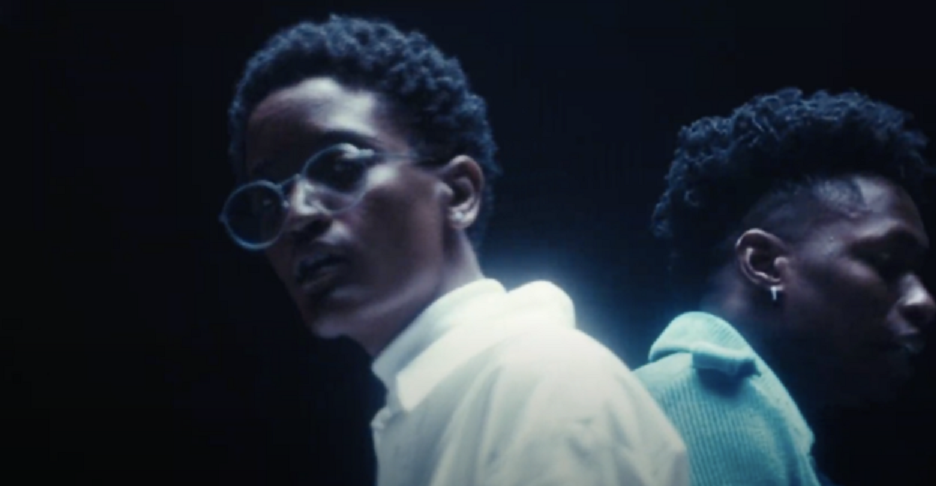 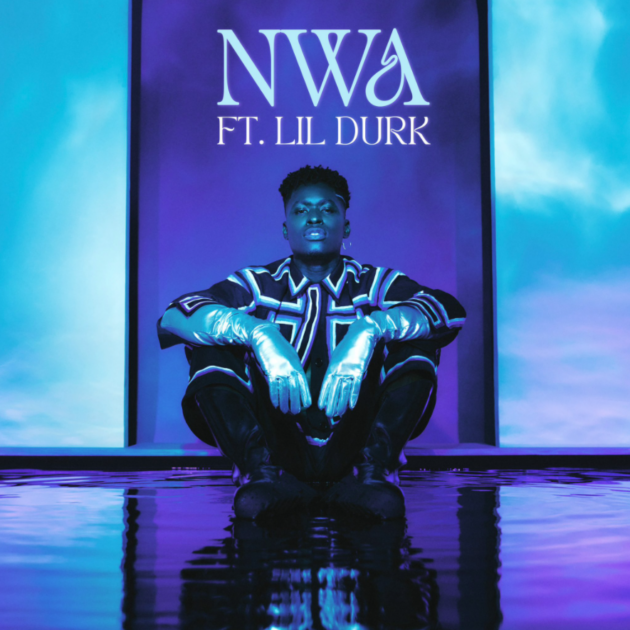 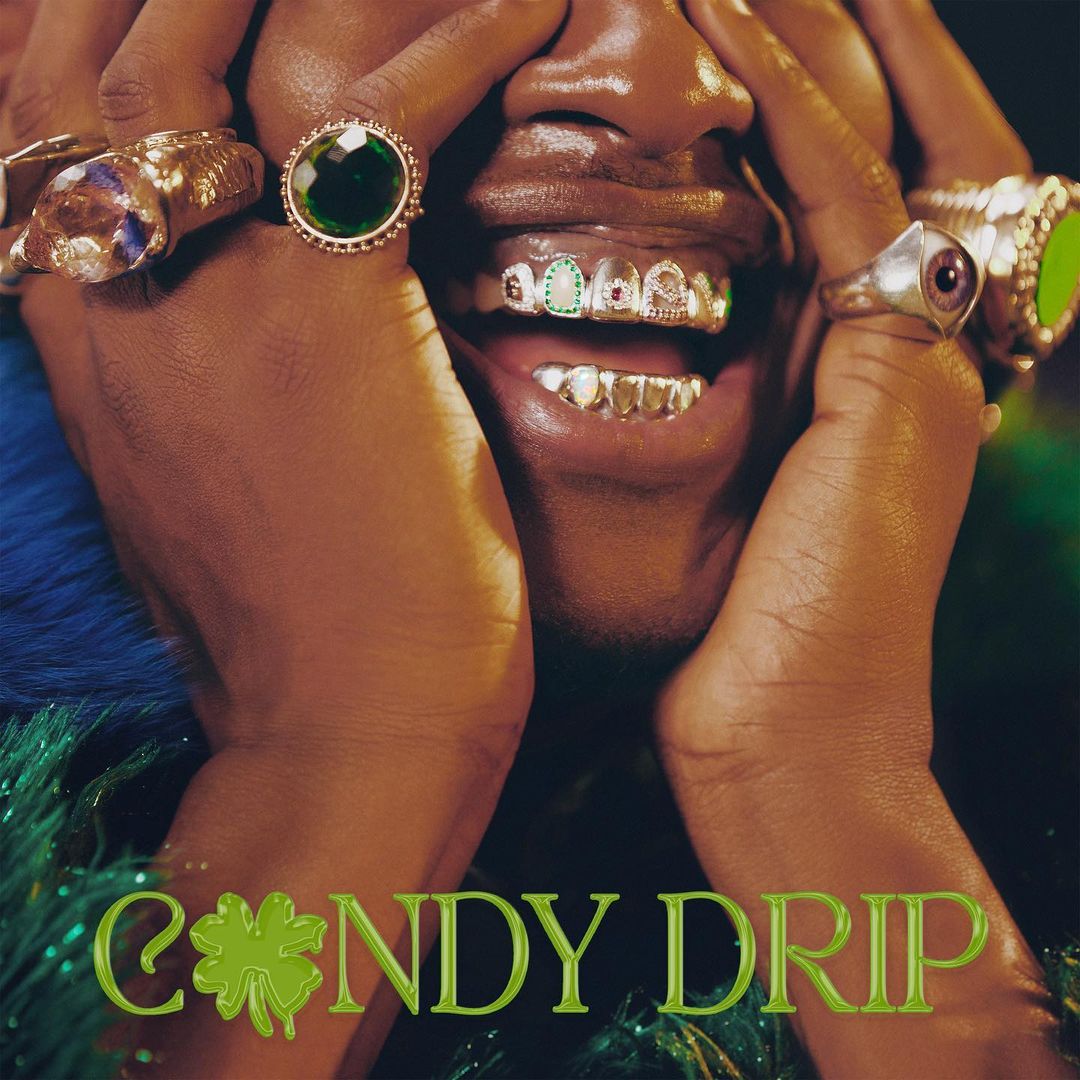