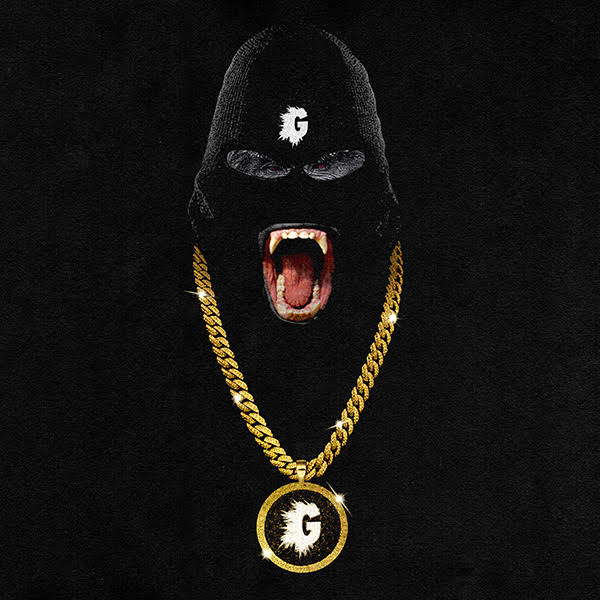 Nems calls on New York’s hardest spittas for the official remix of his track “Bing Bong”. Produced by Vinny Idol. The Coney Island Mayor pumps the viral phrase alongside Fat Joe, Busta Rhymes & Styles P. Nems had this to say about the remix

“Fat Joe supported the track since it dropped, so I hit him and told him ‘Bing Bong’ was getting a lot of play on the radio, and that I’m gonna do a remix. I wanted to make it even more NYC, so [‘Bing Bong’ producer] Vinny Idol also produces for D-Block, I told him I wanted to get Styles P on it as well, a few days later I had a verse from Styles…I randomly ran into Busta outside of a club in the city, you know NYC nights. Busta was like ‘Yo, I love ‘Bing Bong’ is there a remix?’. I let Busta know that Joey Crack and Ghost were already on it, and that I was about to turn it in, and he told me he would record a verse and get it to me tomorrow. Busta was a man of his word; he sent the verse the next day and that’s how the ‘Bing Bong’ remix came together.”

The remix is featured on Nem’s Billa Kong, which is a 10-track project featuring various versions of “Bing Bong” including remixes with Vado, Shoota93, Trae Tha Truth and Paul Wall.

You can stream the “Bing Bong (Remix)” below. 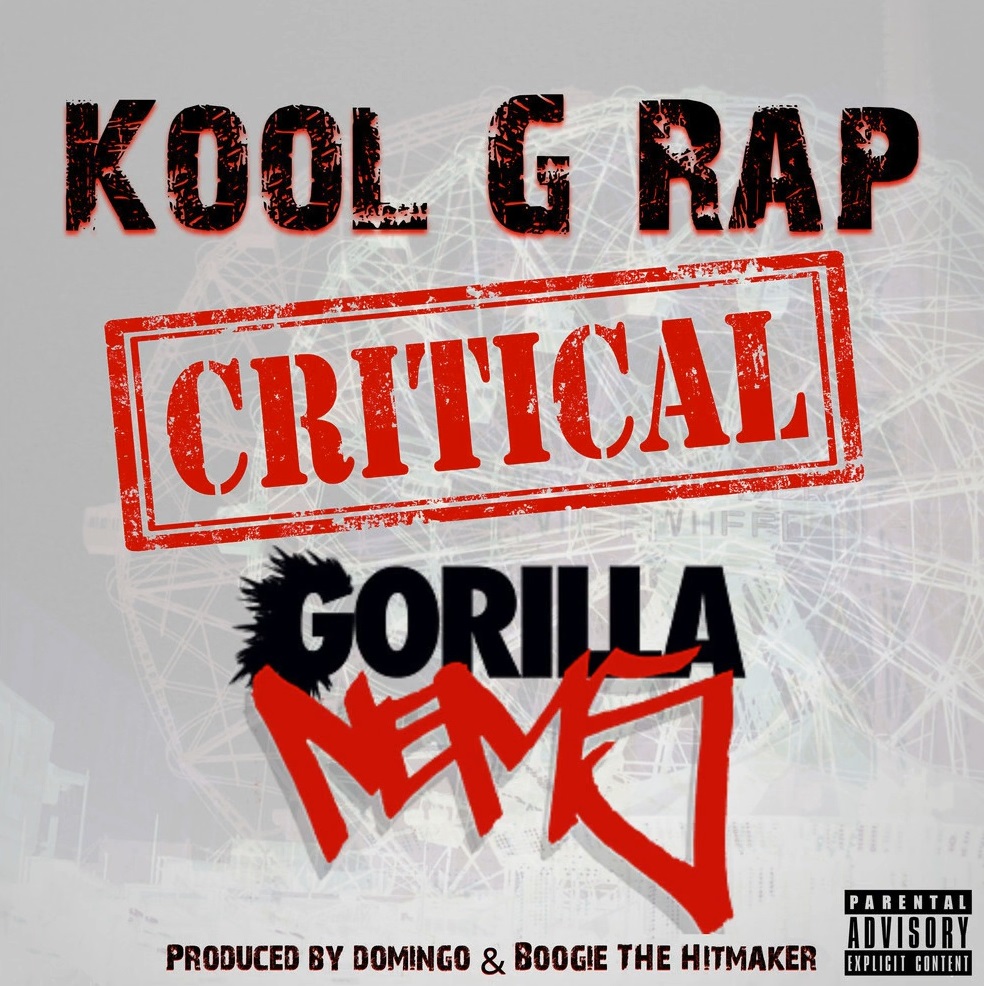 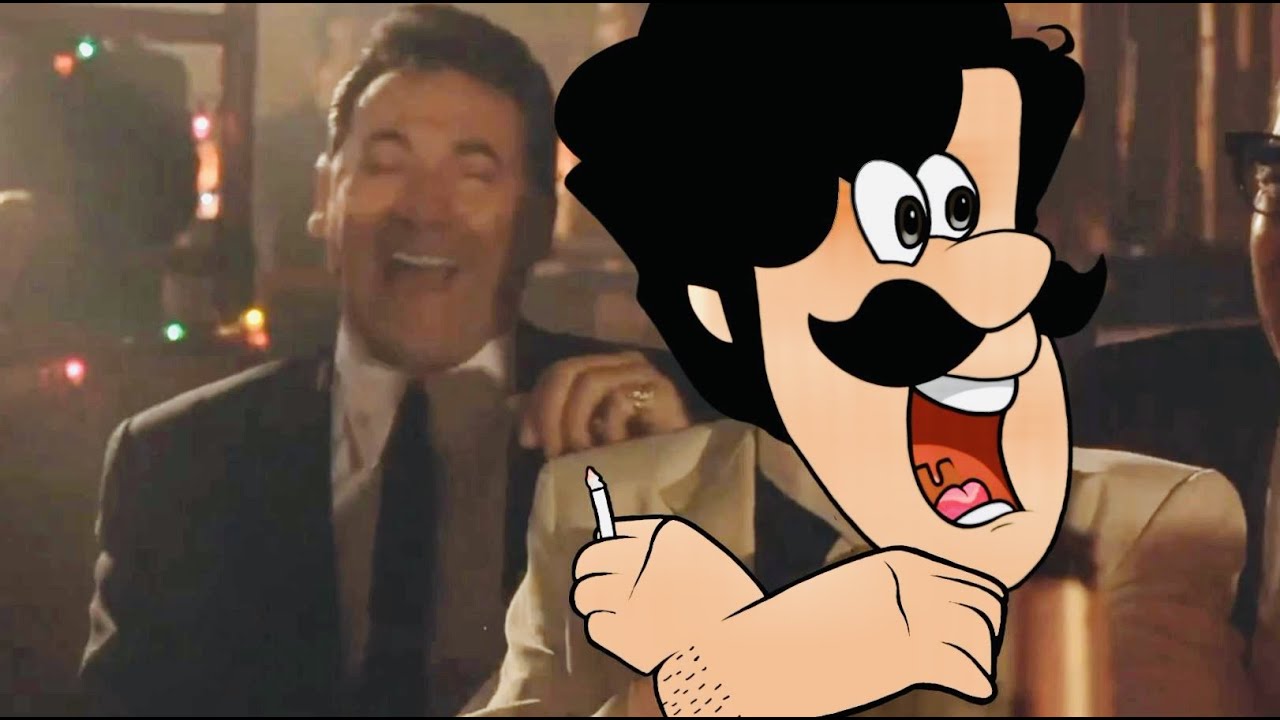 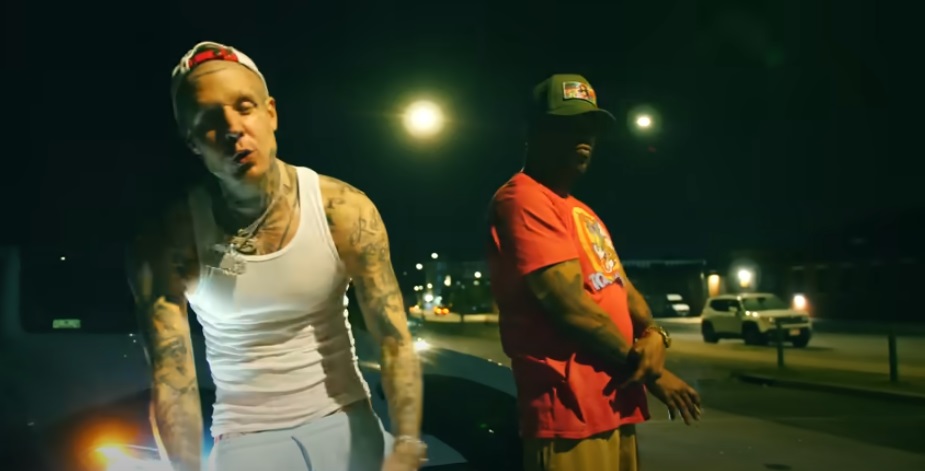 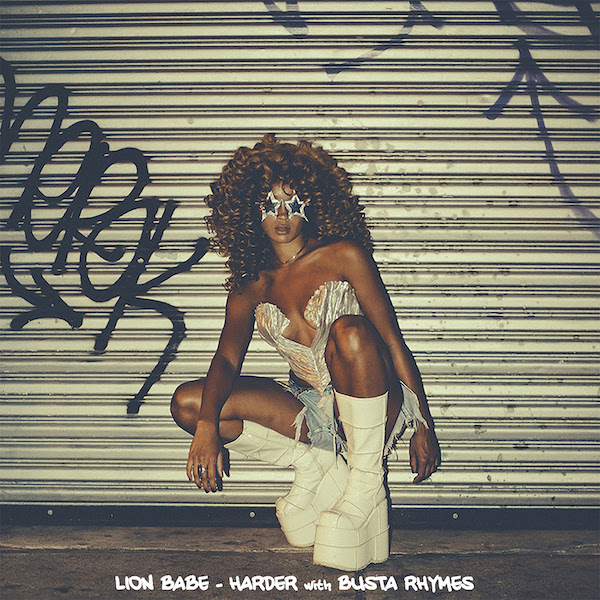 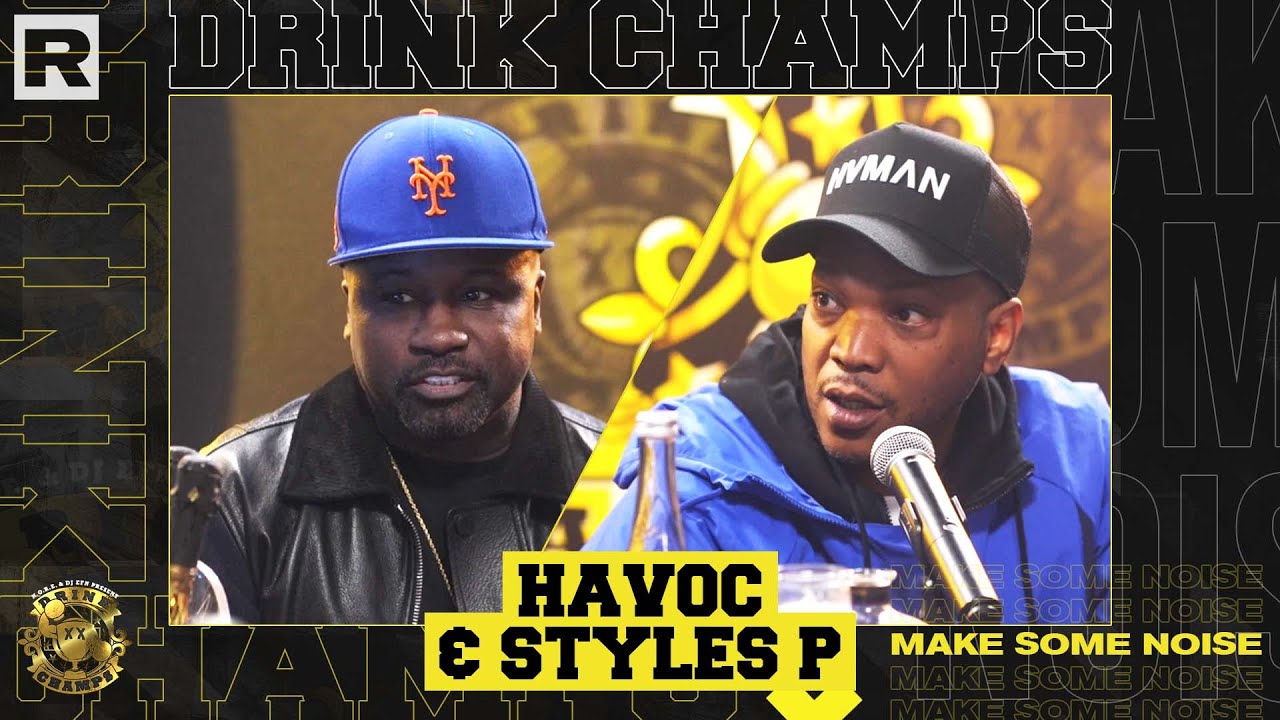 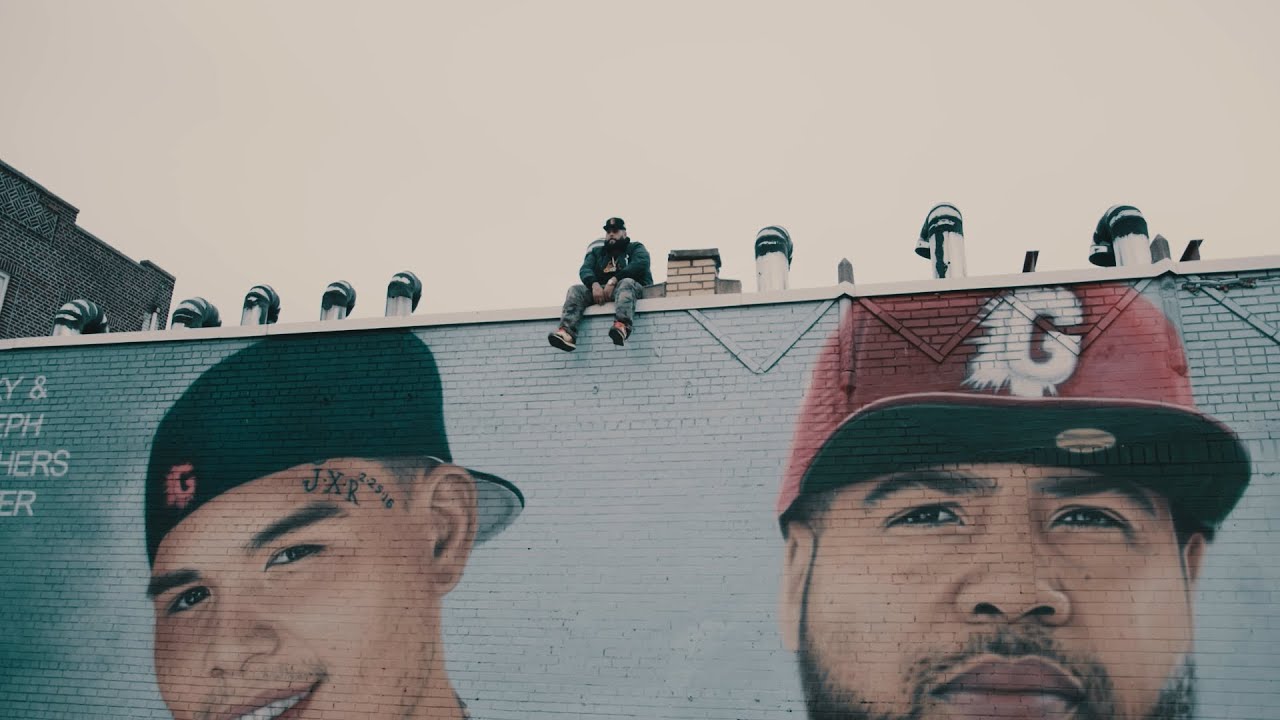