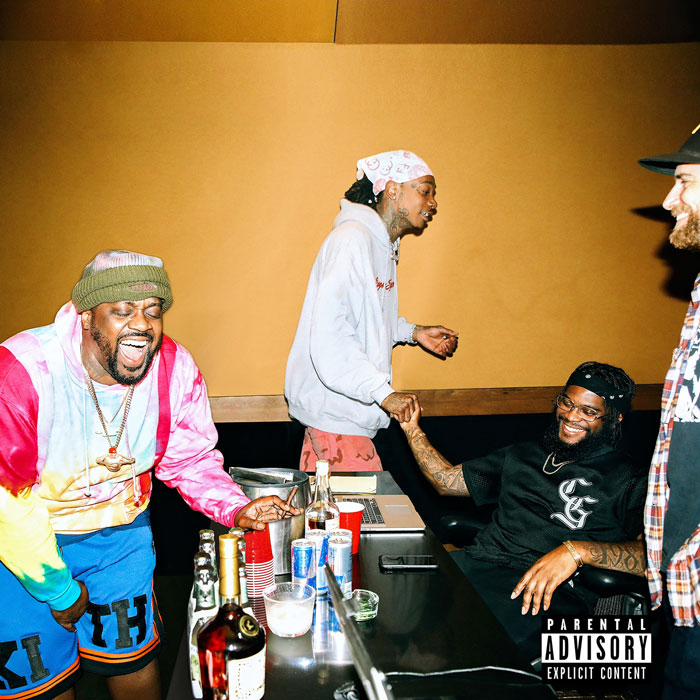 Wiz Khalifa, Big K.R.I.T. and Smoke DZA team up with producer Girl Talk for a new album titled Full Court Press. The album, which started back in 2017 as single collaborations between Girl Talk and the three. Girl Talk had this to say about the project:

“Some of the early material we recorded ended up on their projects. We kept working, and a few years later, the idea was to do separate releases with each of them. There was one week where I ended up getting K.R.I.T. on a Wiz song and DZA on a K.R.I.T. song. Along with some of the other material from those sessions, I started to listen to it all together, and I was excited about how well it worked as a whole. It really clicked. So a couple weeks later, I reached out to see if we could get everyone in the studio together…..[The project is ]a culmination of friendships going back ten-plus years and a unique intersection of all of our work. It was just a great energy in the room. I wanted to have an environment where they could do what they do best; try out a bunch of different ideas and have fun with it….Wiz, K.R.I.T., and DZA all have very different styles,” he continued. “As a fan of each of them, I wanted to capture what it is that draws me to their music. It’s like with my previous albums, I’m trying to take pieces of all my favorite elements and then recontextualize it into something new….I just wanted to have an environment where these guys could do what they do best; just try out a bunch of different ideas and have fun with it. Then I took all of the material home, remixed some of it, tried out different combinations, and assembled the final album. There were a lot of songs and ideas that I really liked that didn’t make the final cut. I wanted to make sure it worked as a whole project, from front to back.”

You can stream Full Court Press in its entirety below.. 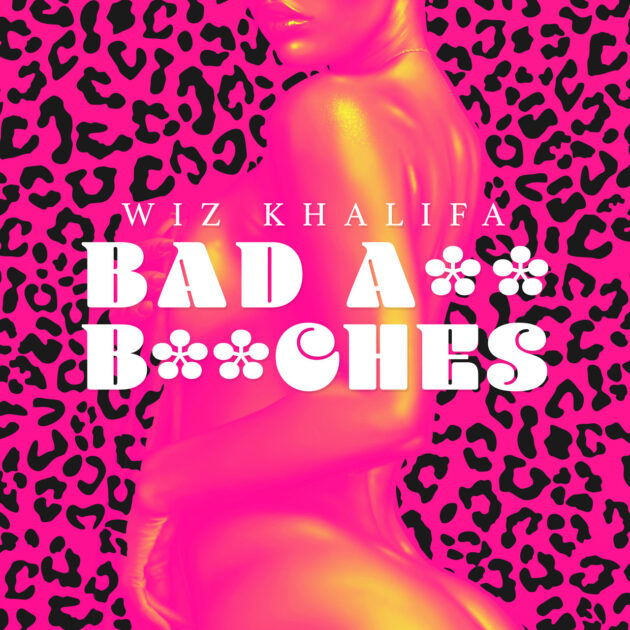 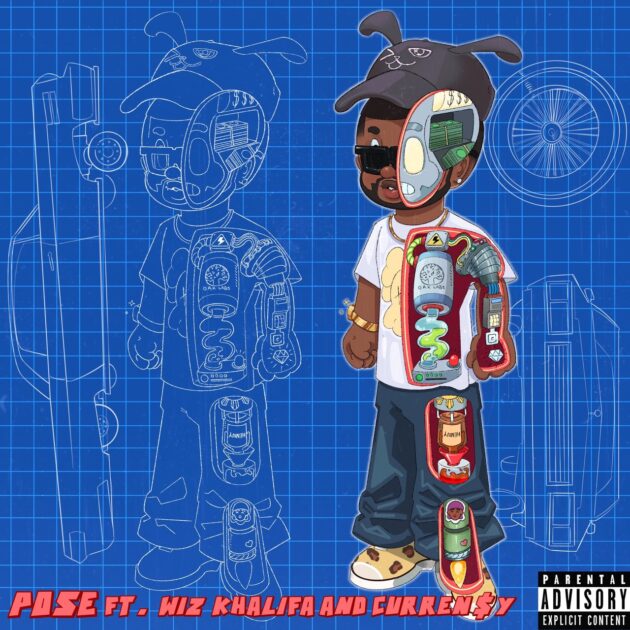 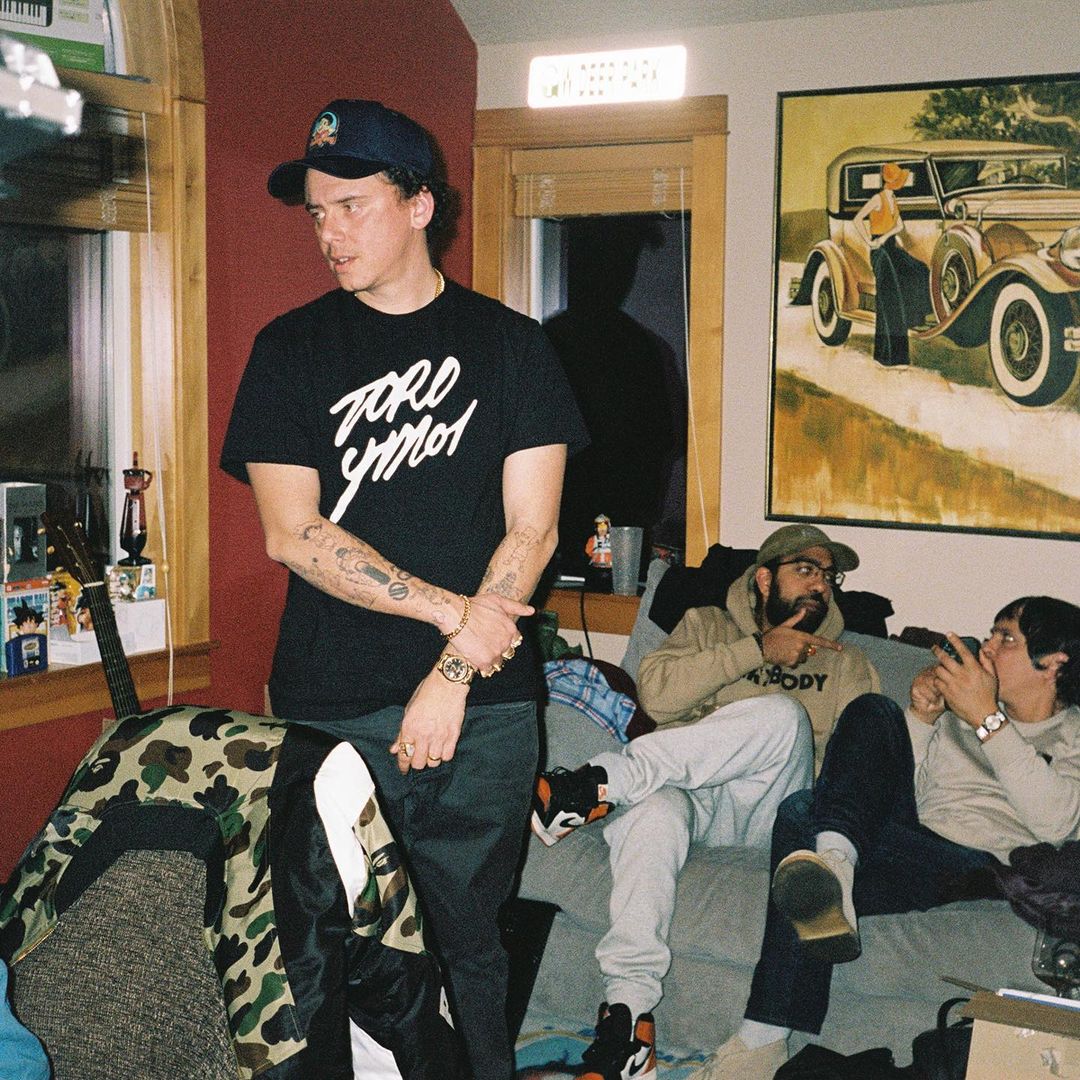 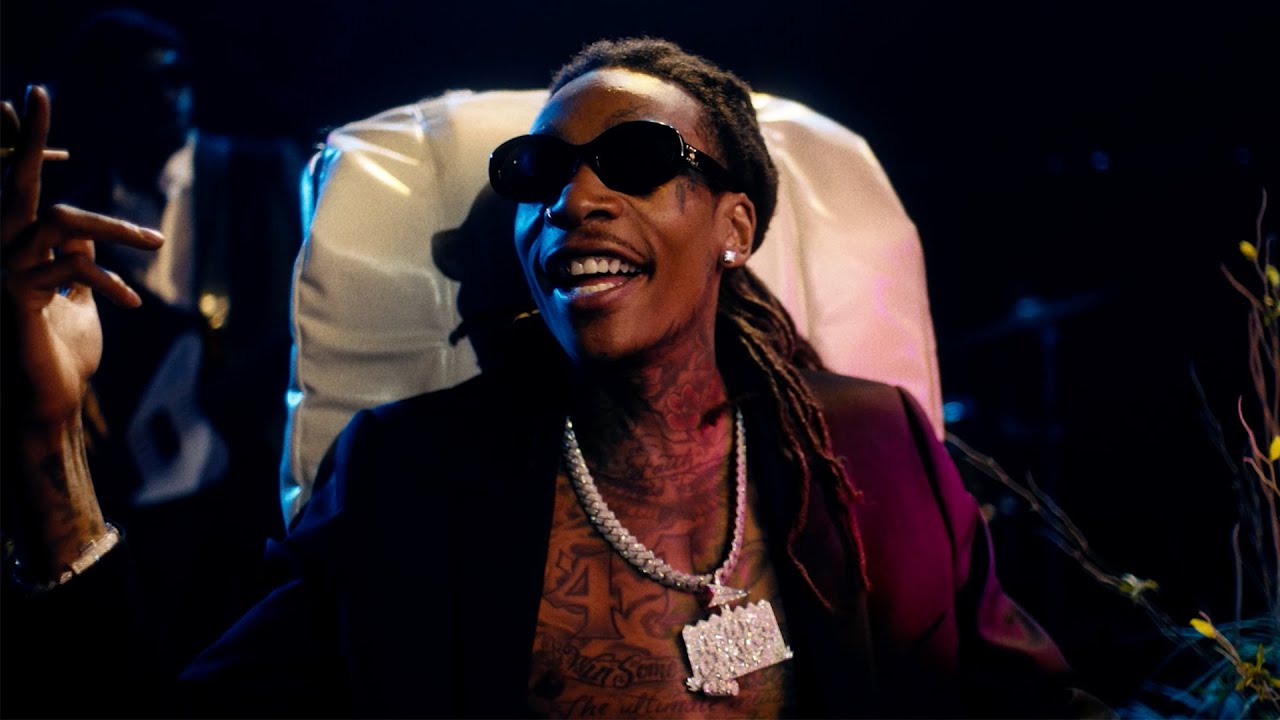 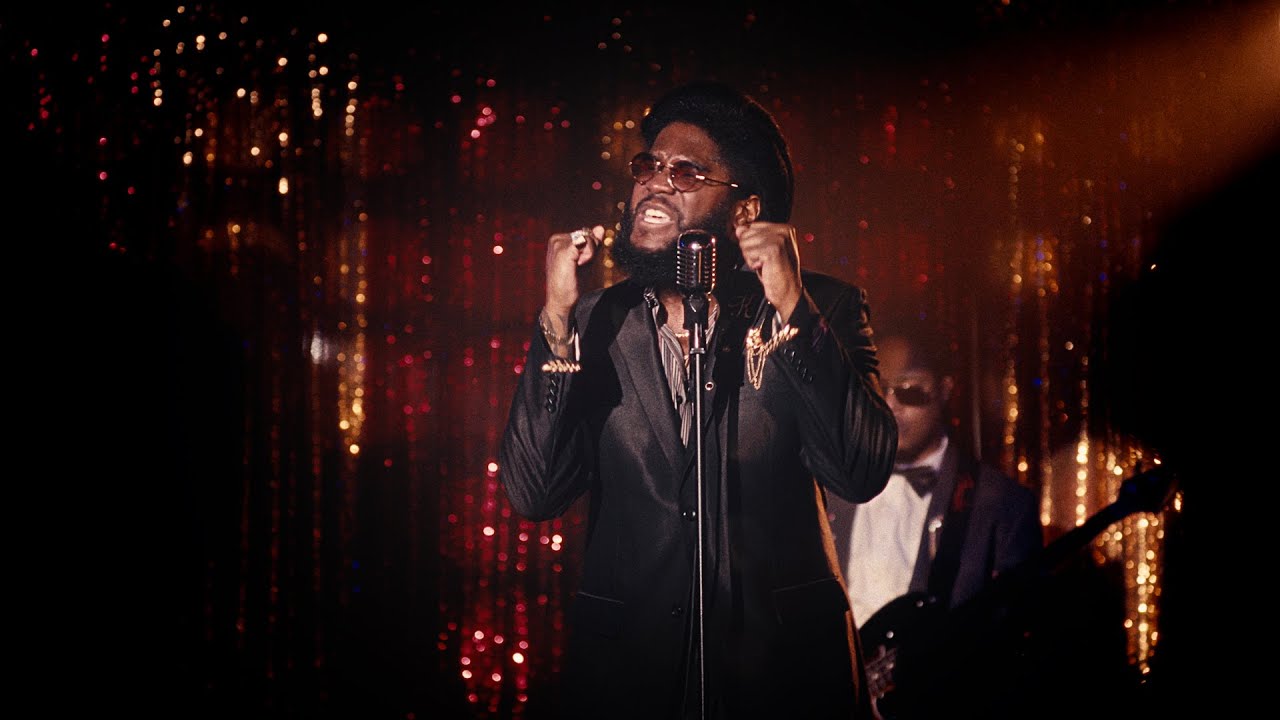 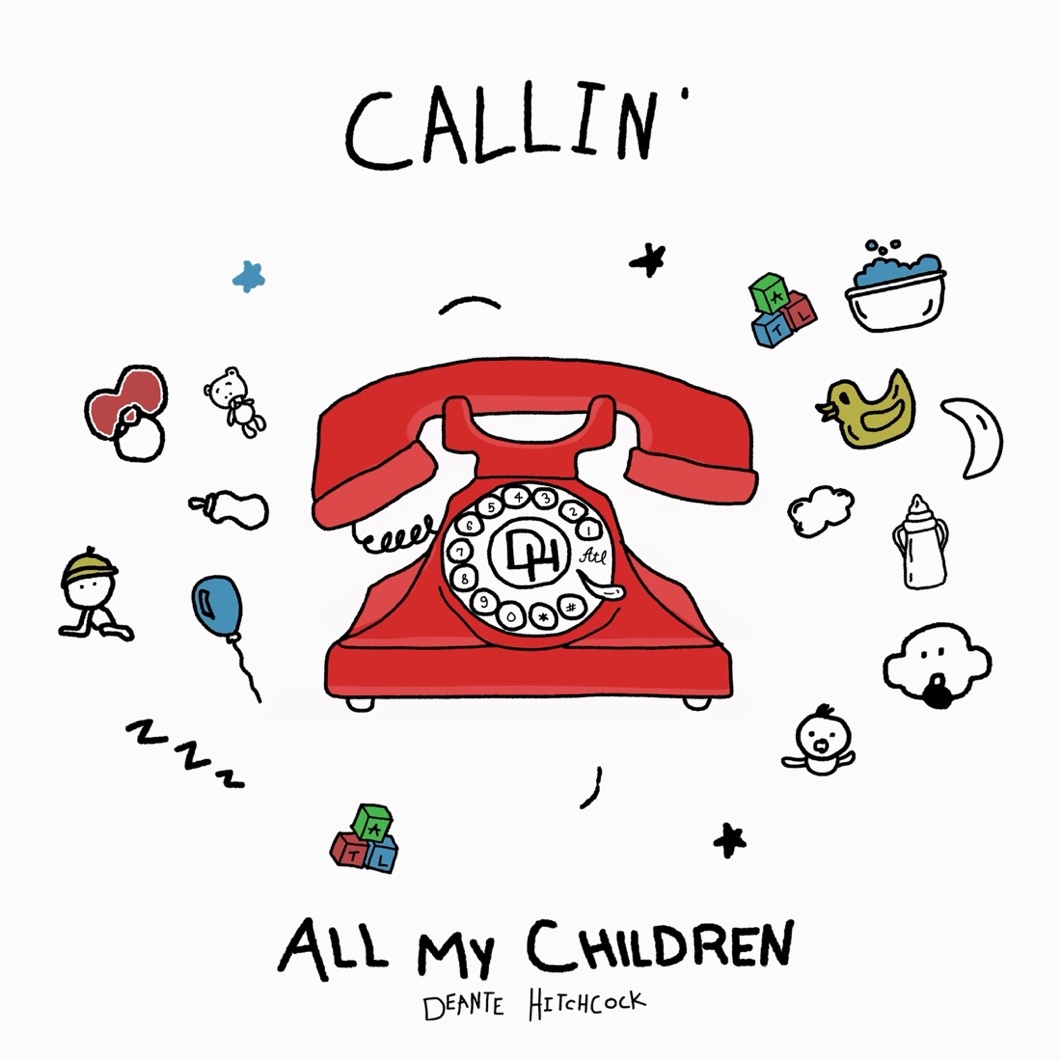