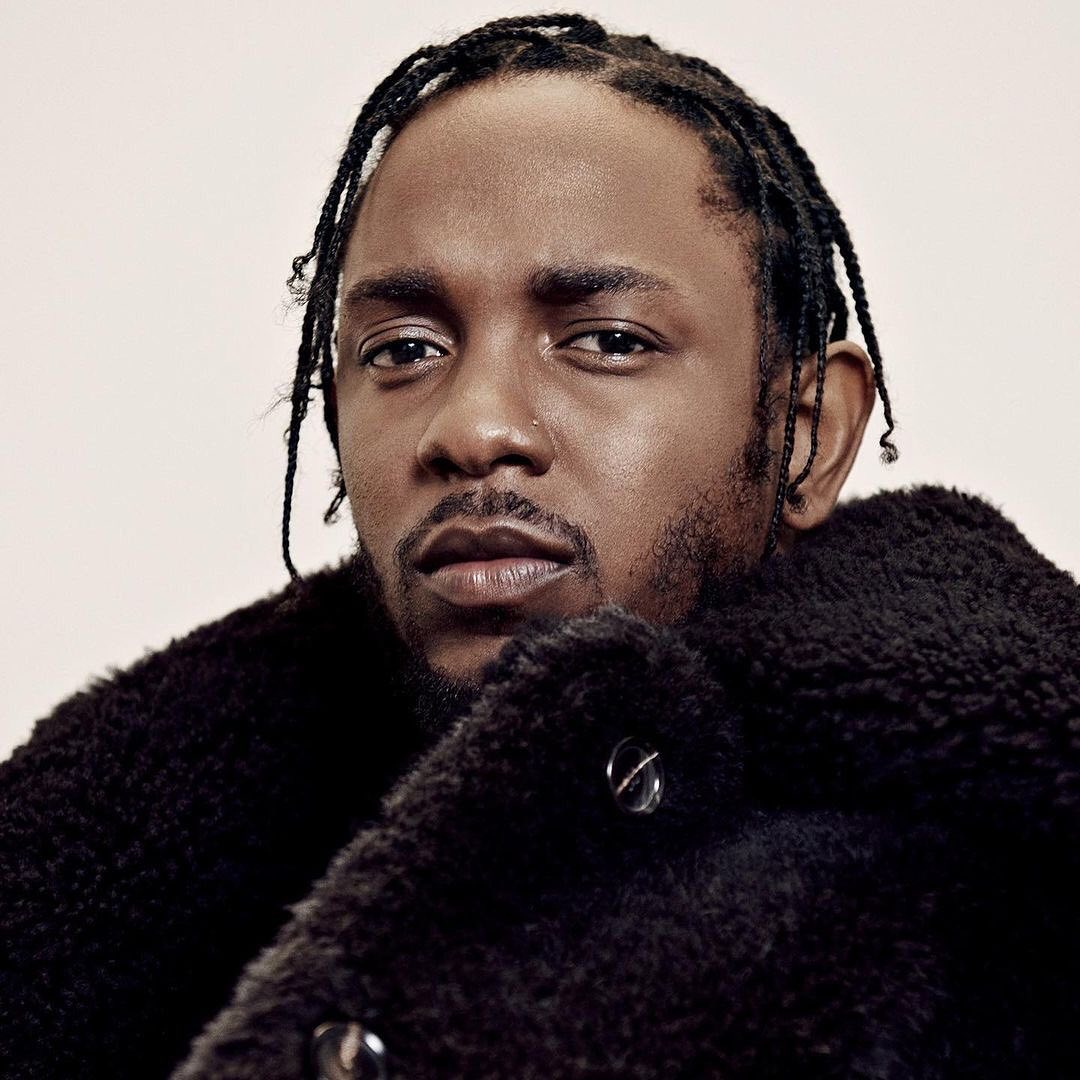 Out of the blue, Kendrick Lamar decided to release his album release date today. Under the new alias oklama, he revealed that his next album would be his final under his longtime label home Top Dawg Entertainment. Stating:

“The Struggles. The Success. And most importantly, the Brotherhood. May the Most High continue to use Top Dawg as a vessel for candid creators. As I continue to pursue my life’s calling. There’s beauty in completion. And always faith in the unknown. Thank you for keeping me in your thoughts. I’ve prayed for you all.”

On his pgLang website, Kendrick announced that his fifth album Mr. Morale & The Big Steppers will be released on May 13th.

Check out the official announcement below. 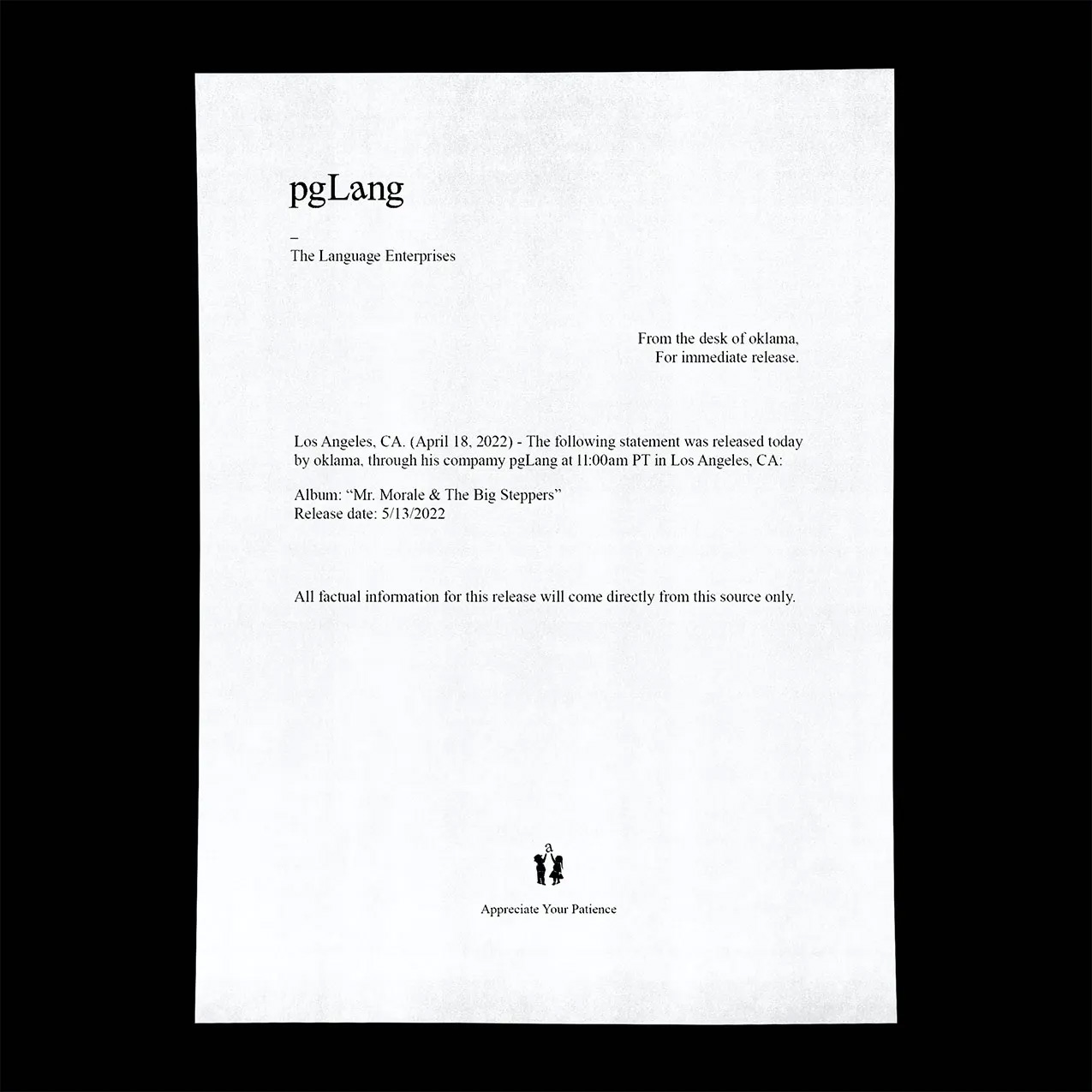