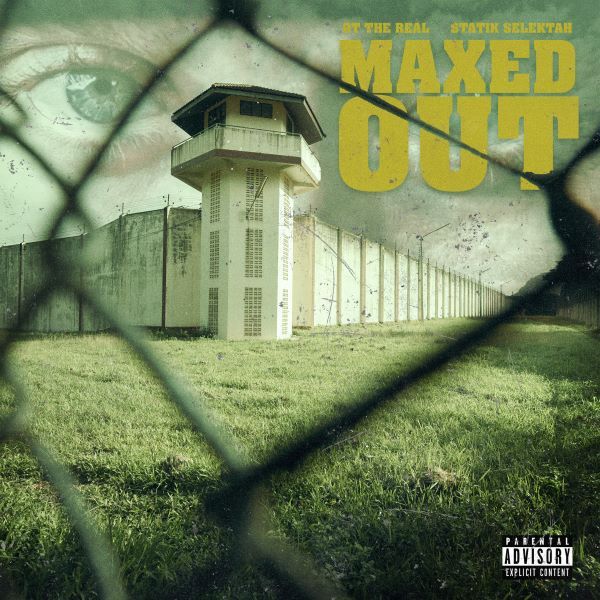 Producer Statik Selektah is teaming up with Philadelphia’s OT The Real for a new collab project titled Maxed Out, which drops May 13th. Here is the first offering titled “The Bottom” featuring Merkules. OT had this to say about the record:

“Merk and I have been fans of each other’s work and work ethic for a minute. When I heard the beat for ‘The Bottom’ I knew this was the one for Merk to jump on”. It was dope to get him on this project with Statik.”

“I’ve seen Merkules putting in work for years, but we never connected. For him to jump on ‘The Bottom’ with OT, the timing made sense.”

You can stream “The Bottom” below. 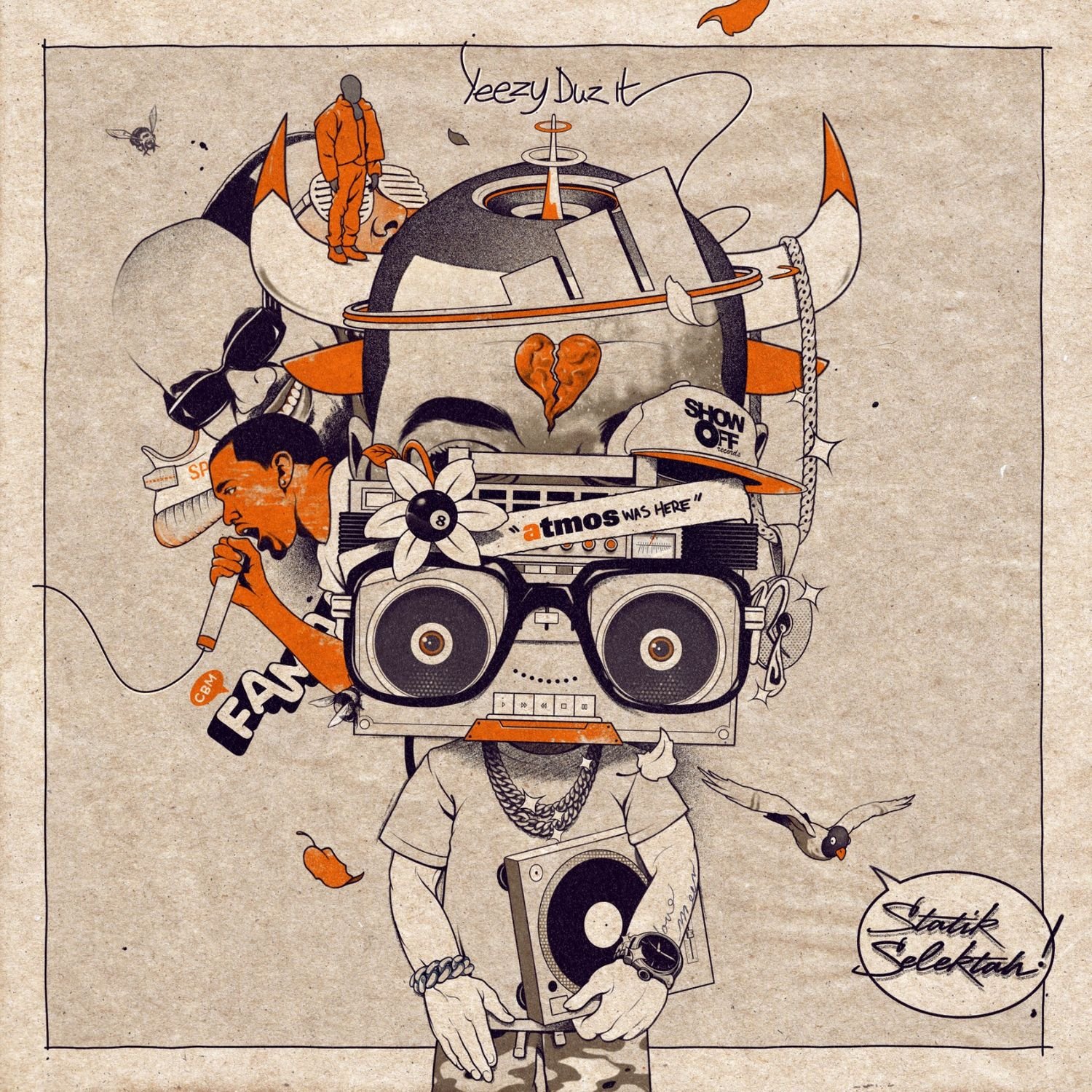 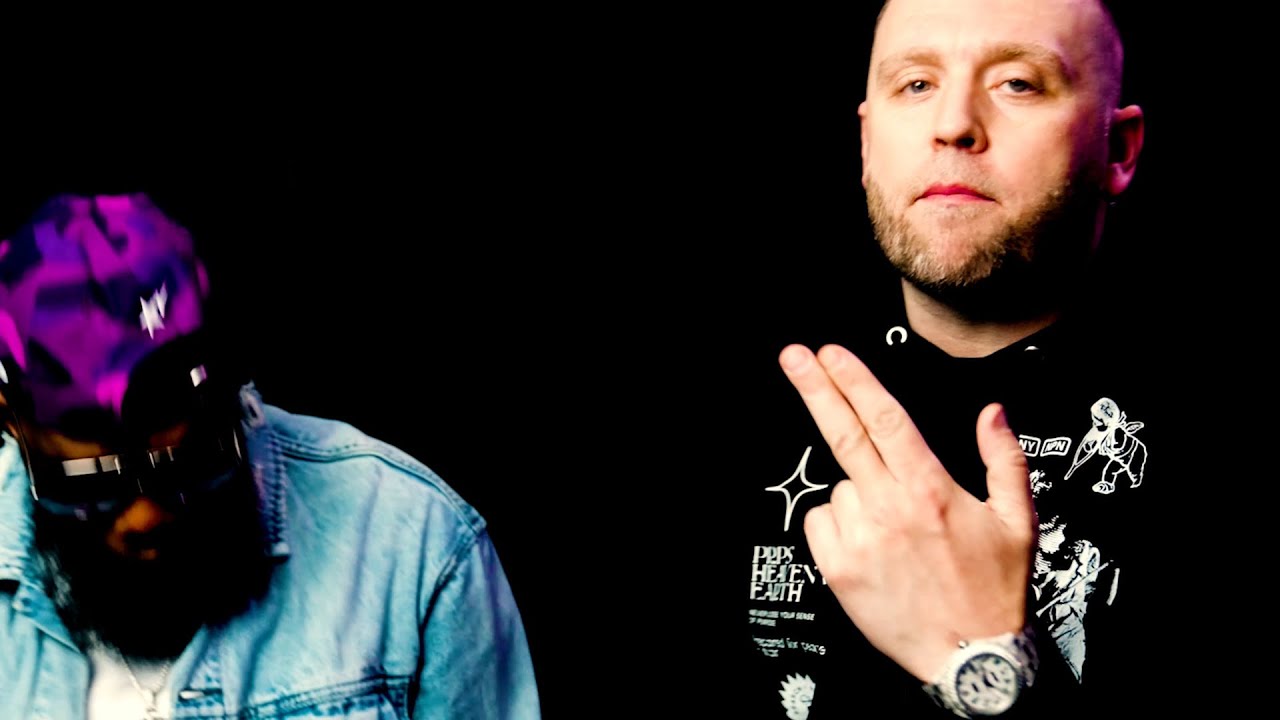 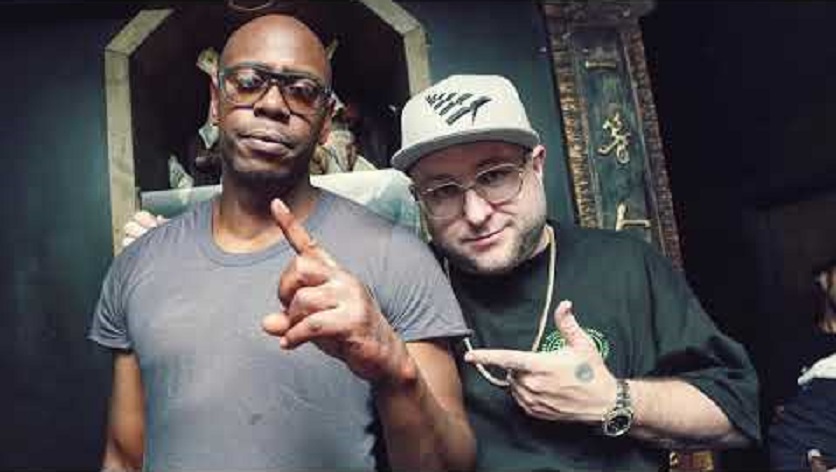 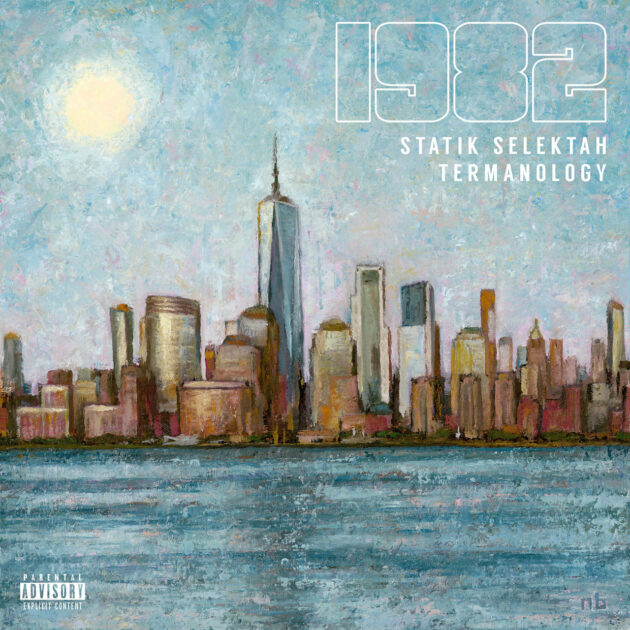 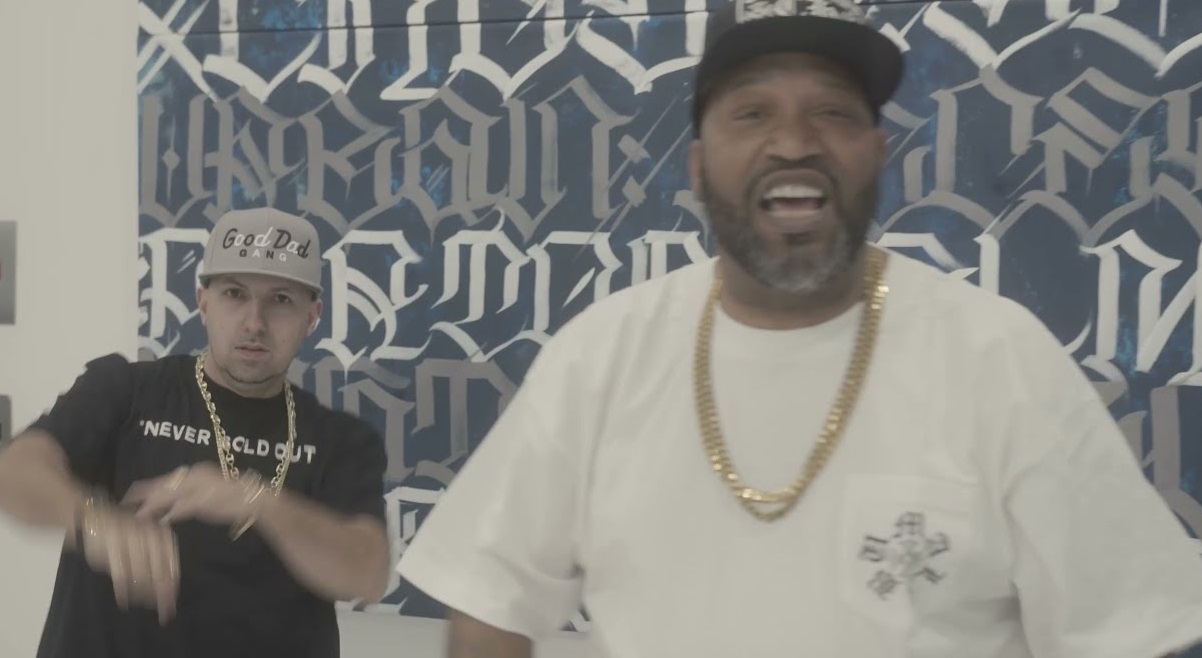 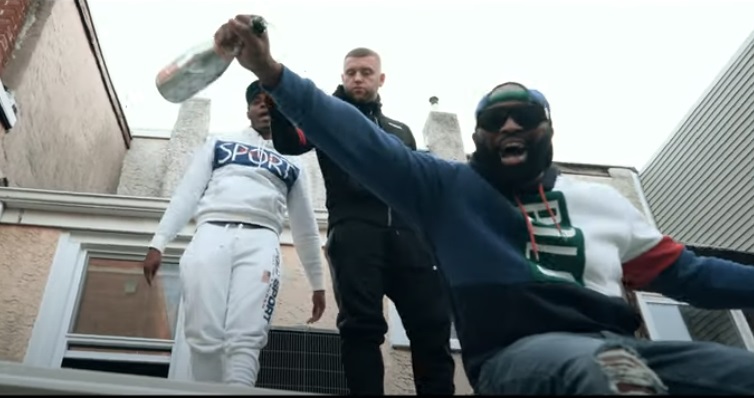