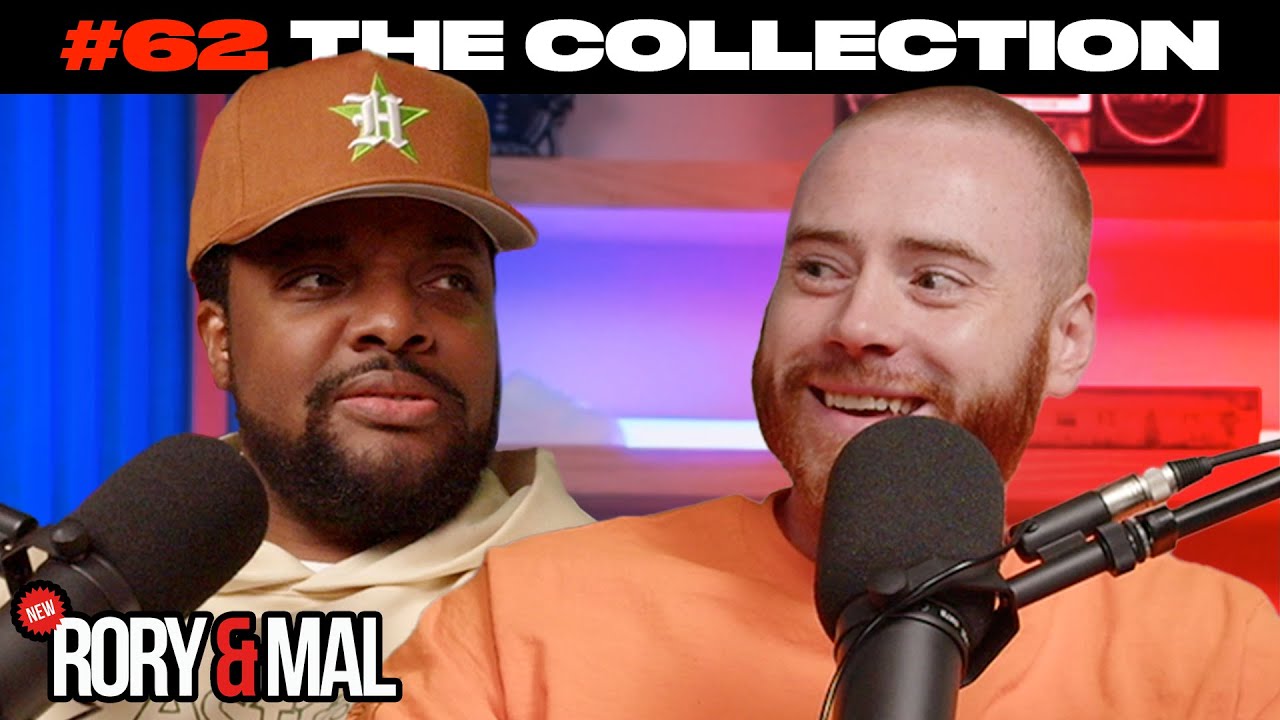 After a long weekend, the guys reconvene and catch up. Rory lets us know how his weekend was at Coachella supporting Emotional Oranges, and Mal explains his current dietary change. Rory comes to terms with his weight loss, and the team admits what they hate most about their sex tapes from the past. Pusha T dropped, so of course they have to compare and contrast from previous work, and give their opinions. They tell us their hopes and dreams for Future’s album, and Mal critique’s Jack Harlow’s Rolling Stone spread. They also cover upcoming drops, the male ego, the Brooklyn Nets getting swept, + more! 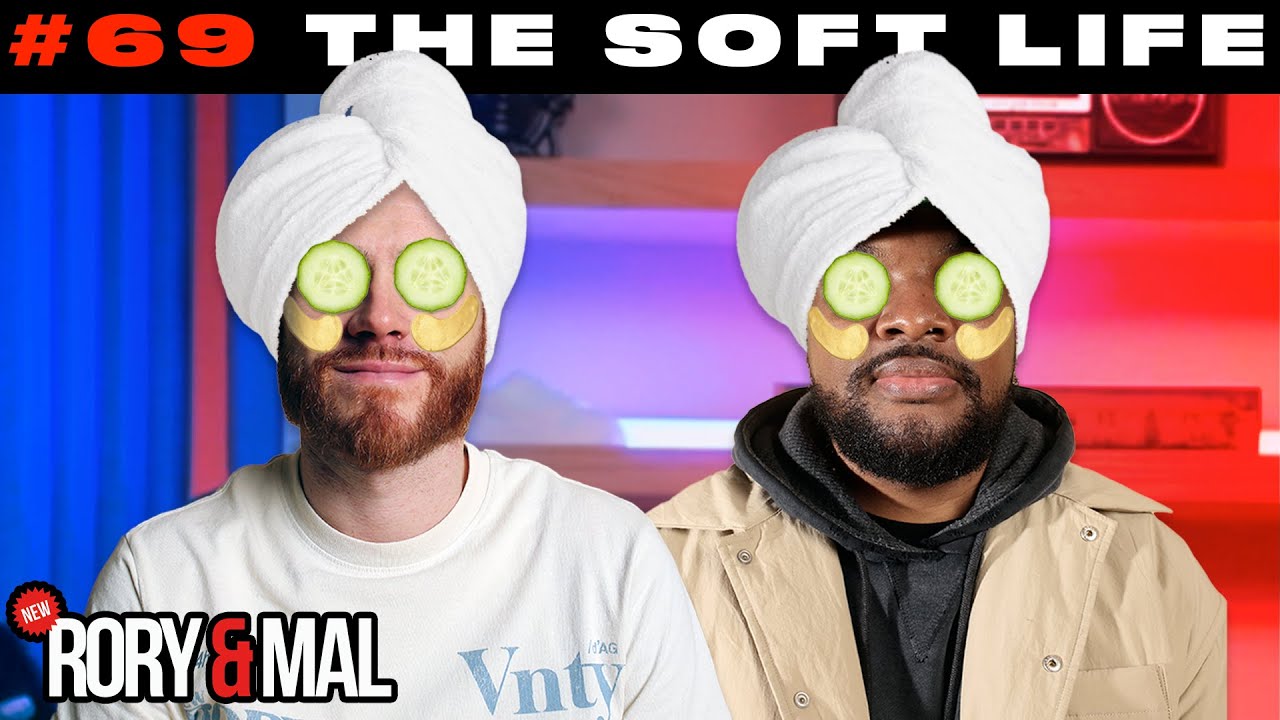 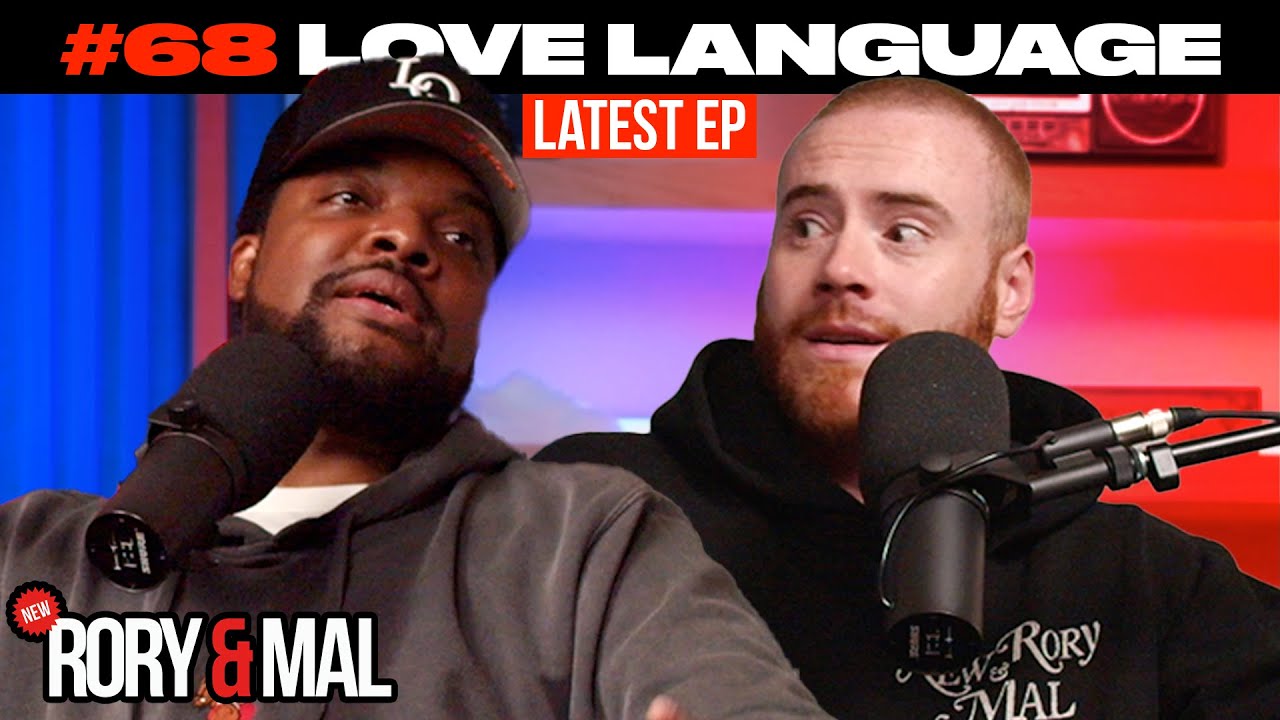 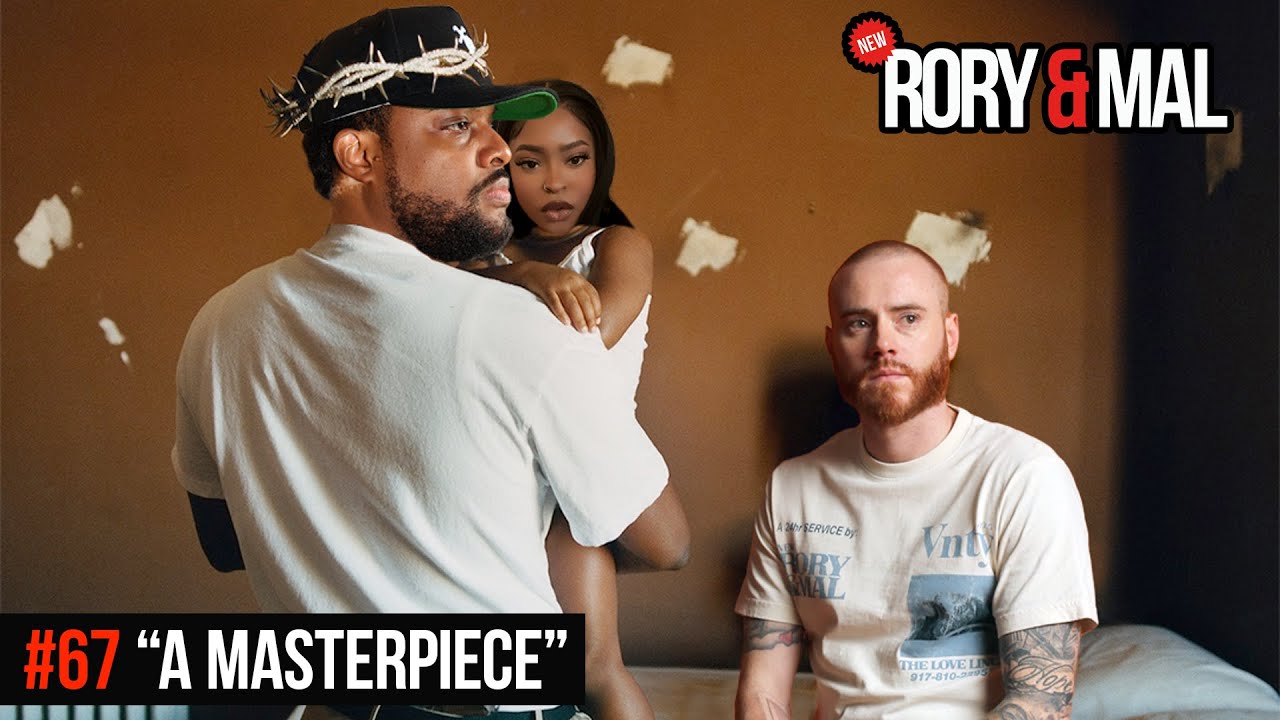 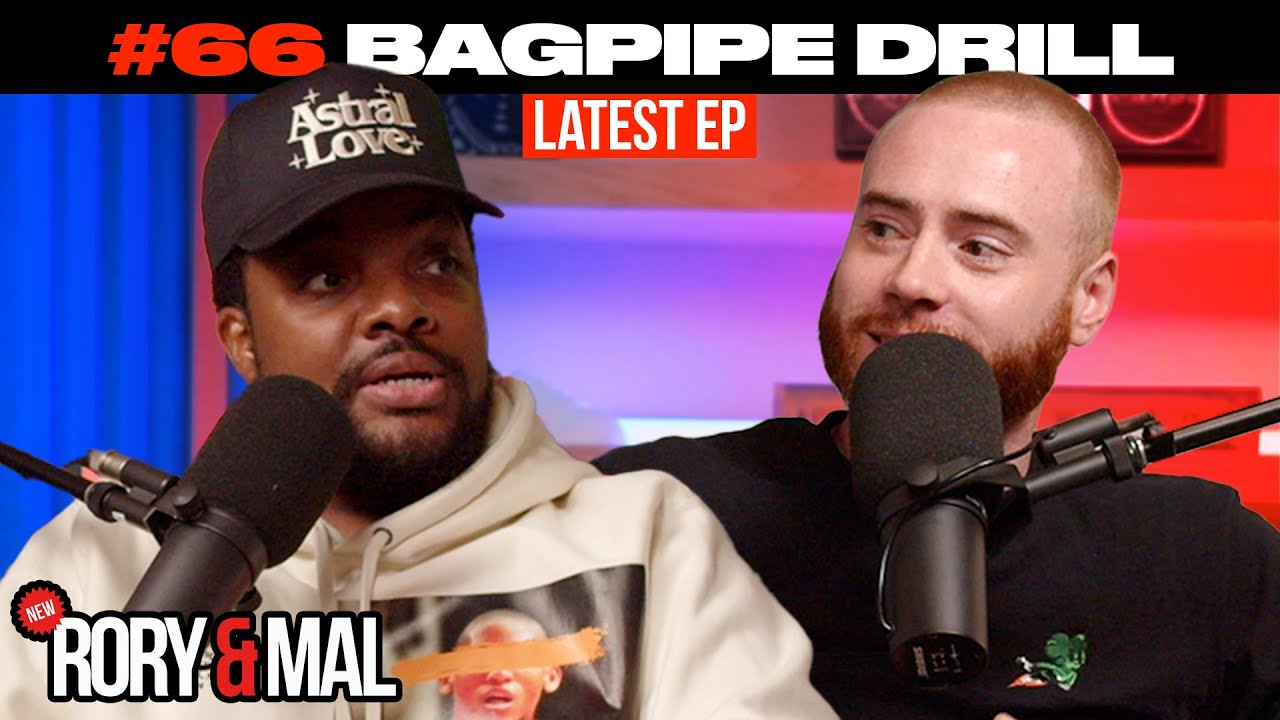 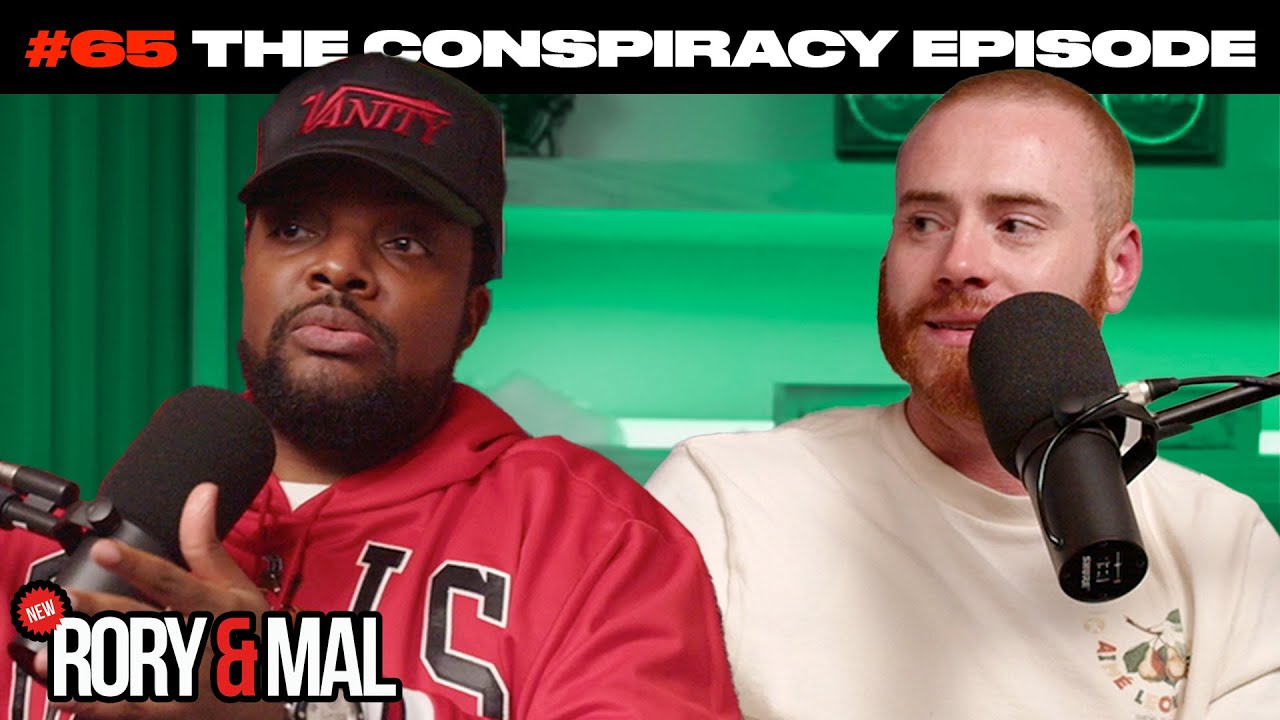 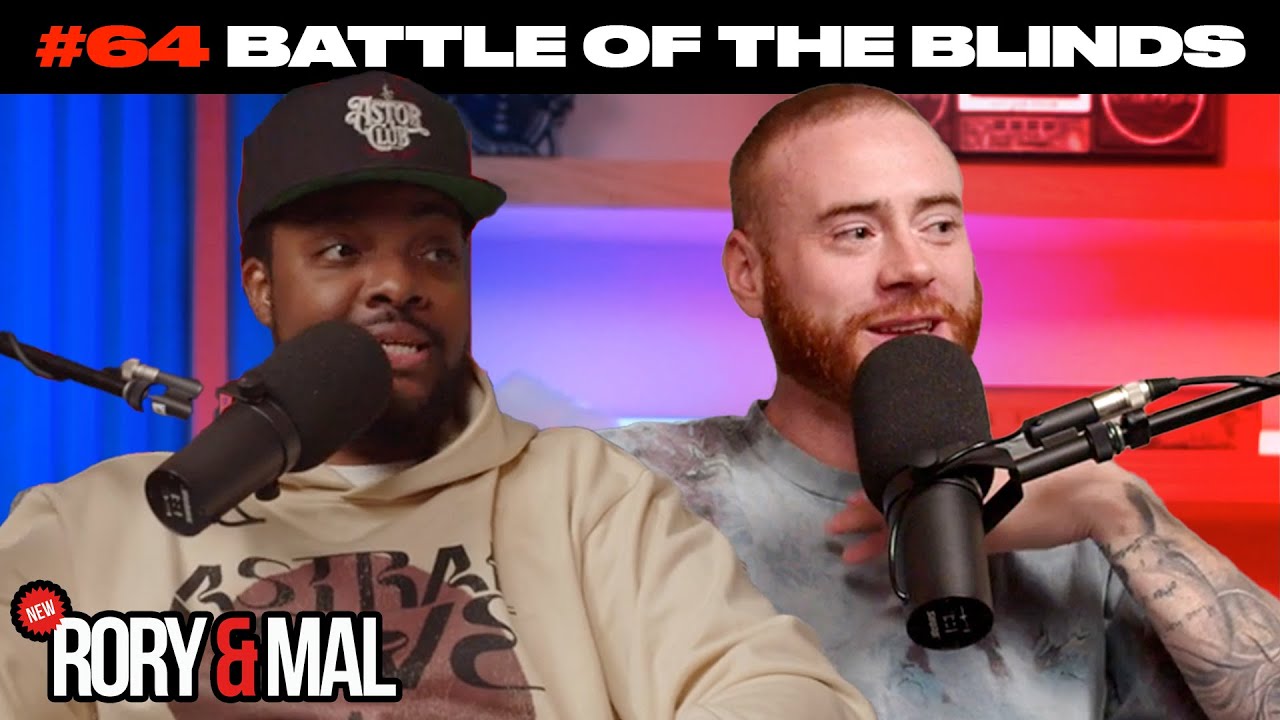