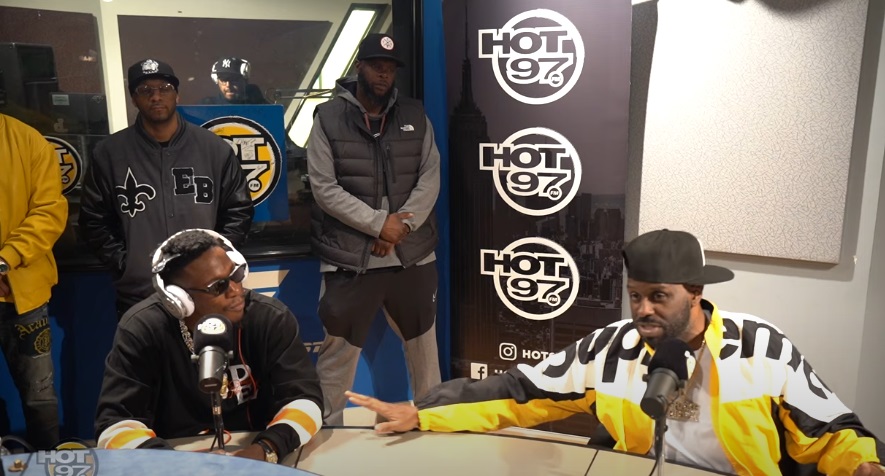 Ten years after his debut mixtape 1999, Joey Badass will release the “sequel” 2000 on June 17th. This will be his first album since 2017’s ALL-AMERIKKKAN BADA$$.  He recently hit up Hot 97’s Funk Flex show for a freestyle session, where he dropped bars over Mobb Deep’s 1995 classic “Give Up the Goods (Just Step)”. He says about his upcoming album:

“I got my boys on there: Statik Selektah, Kirk Knight. I got a Cardo joint on there. I got a Mike WiLL [Made-It] joint on there. I’m supposed to be getting in with DJ Premier this week ’cause I told him I can’t complete this album if we don’t link up.”

Watch the freestyle below. 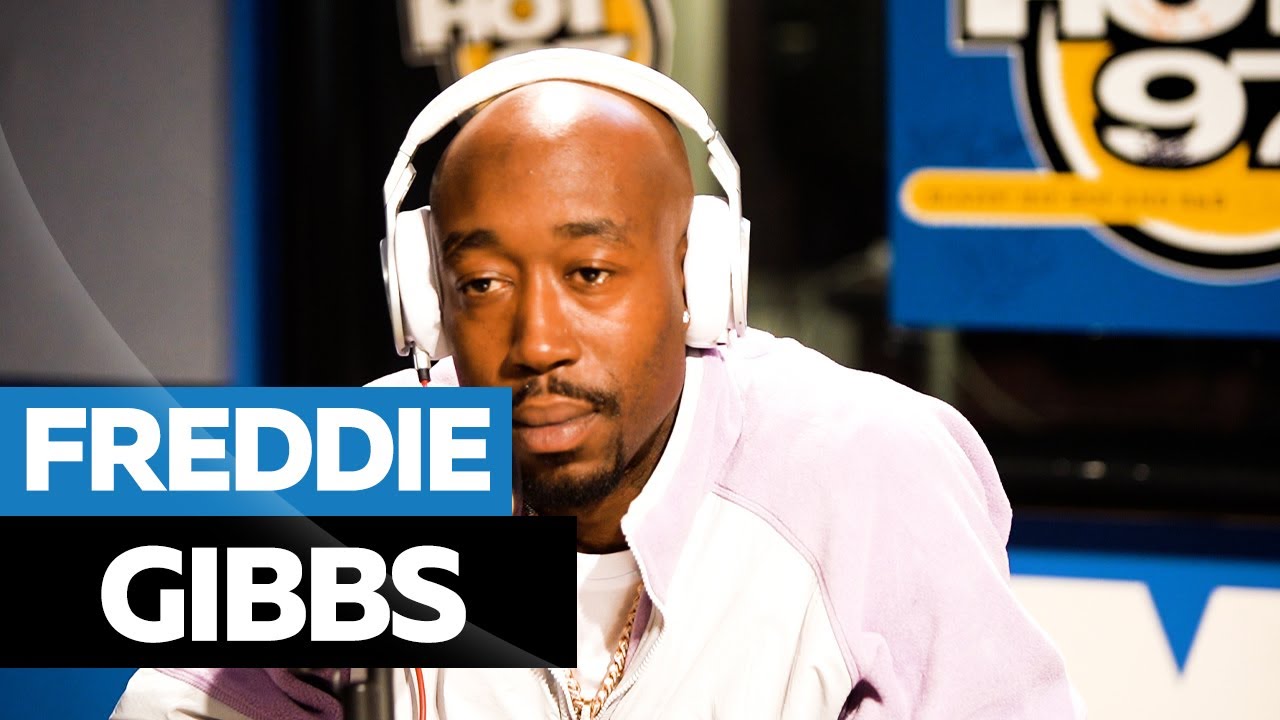 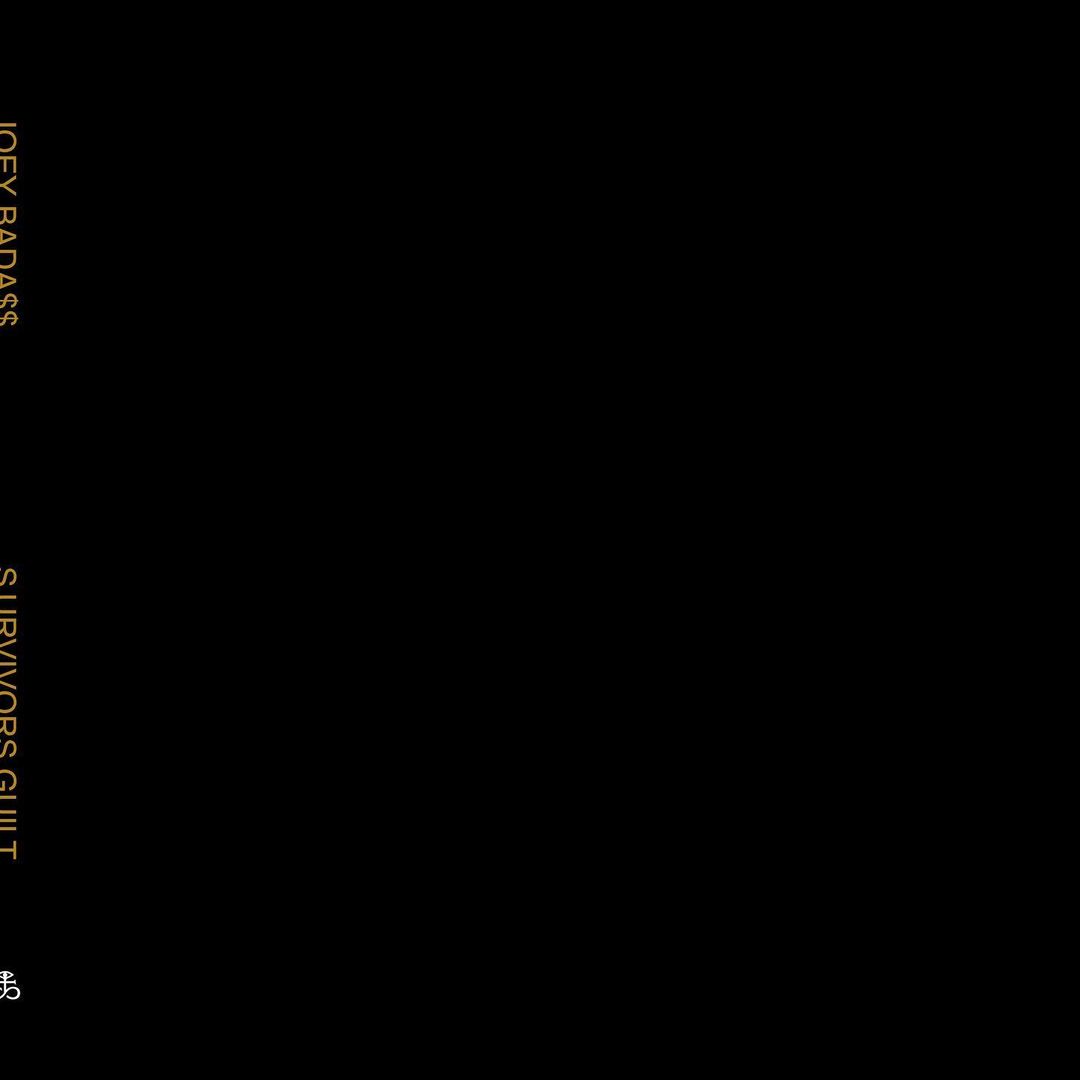 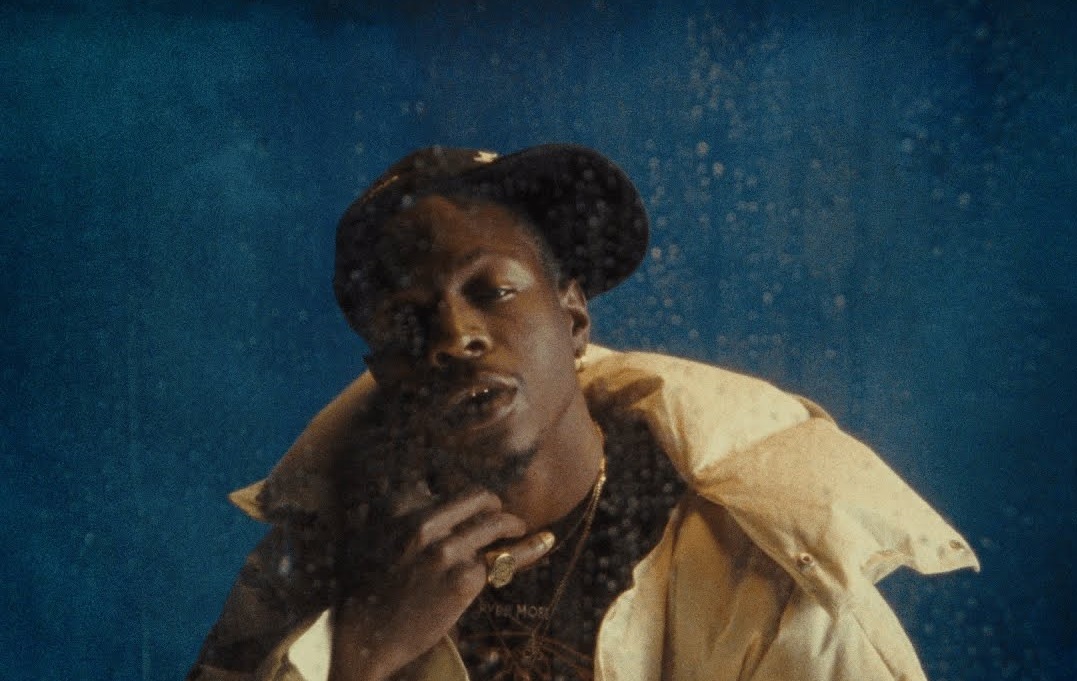 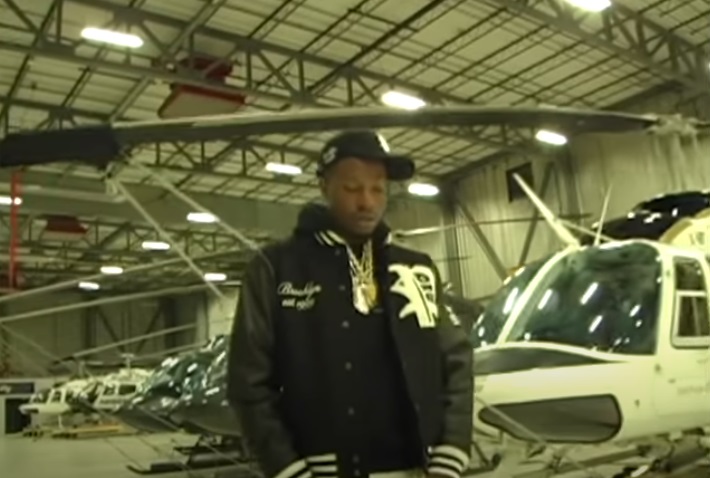 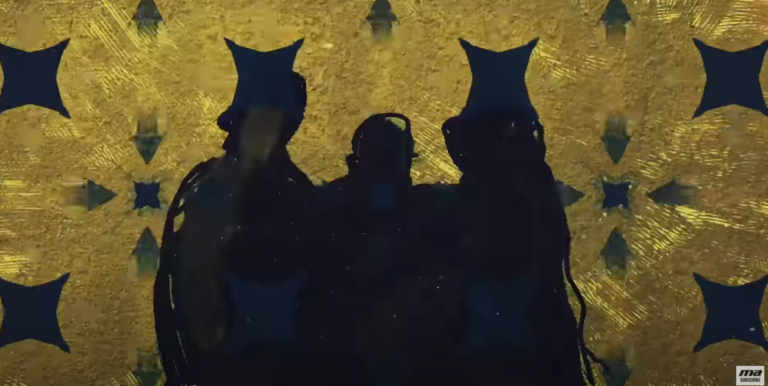