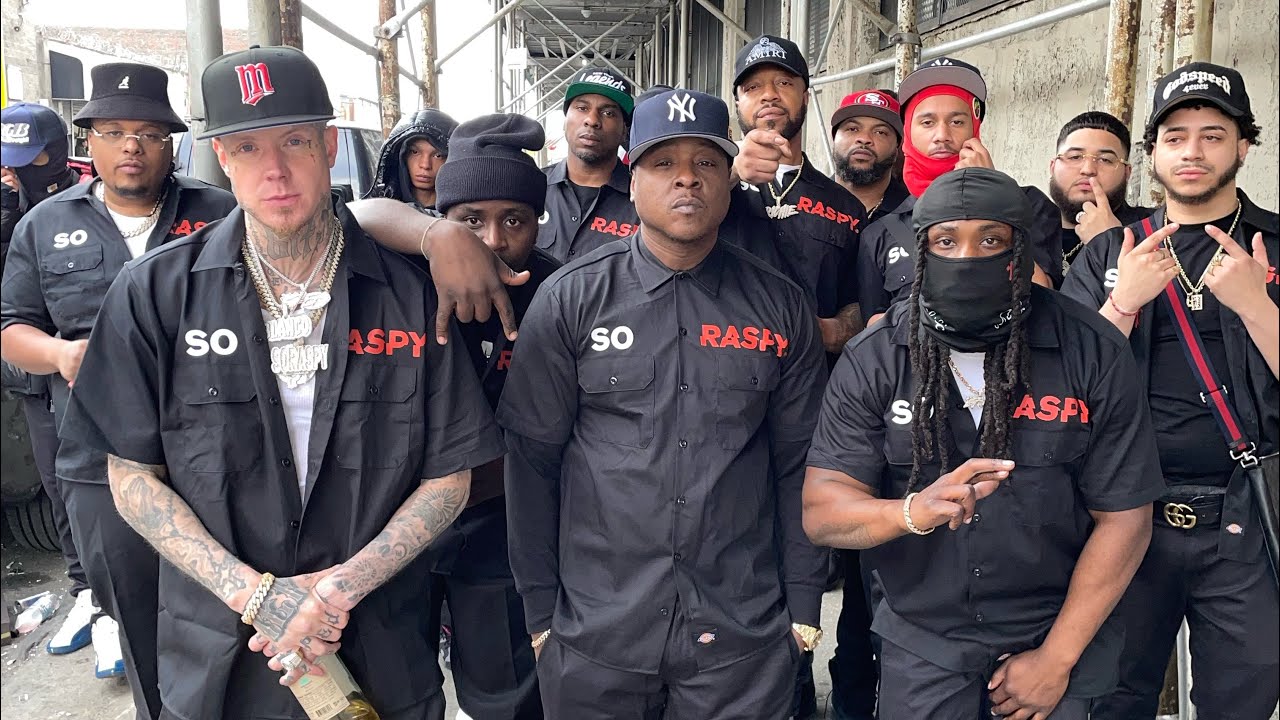 Millyz calls on his fellow So Raspy compadres for his new video “Rearview Mirror” featuring Jadakiss. On the soulful loop, Millyz and Kiss lament on the up and downs of a rough upbringing while hanging in the streets with their crew. Off of Millyz’ upcoming project Blanco 5, which drops May 20th.

Watch the “Rearview Mirror” video below. 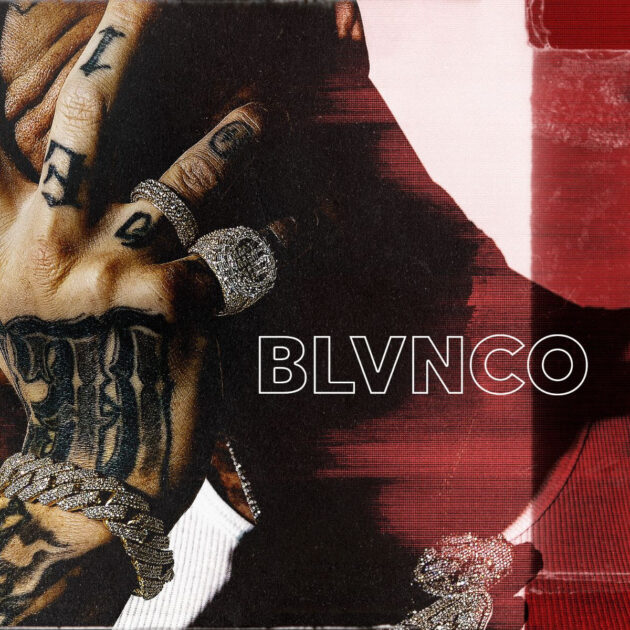 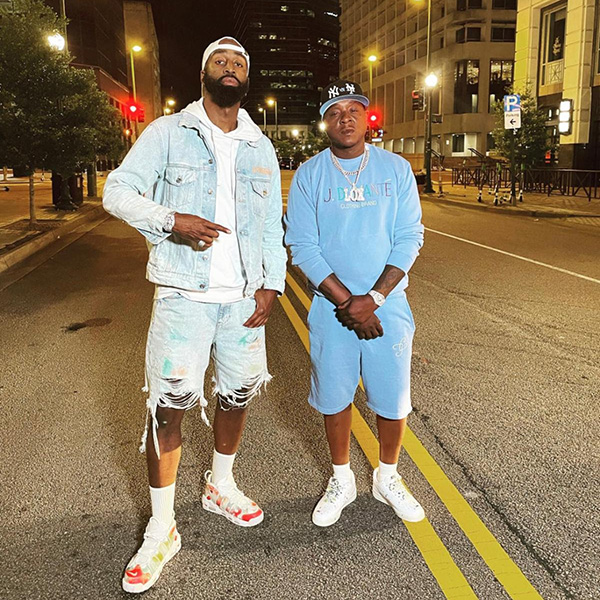 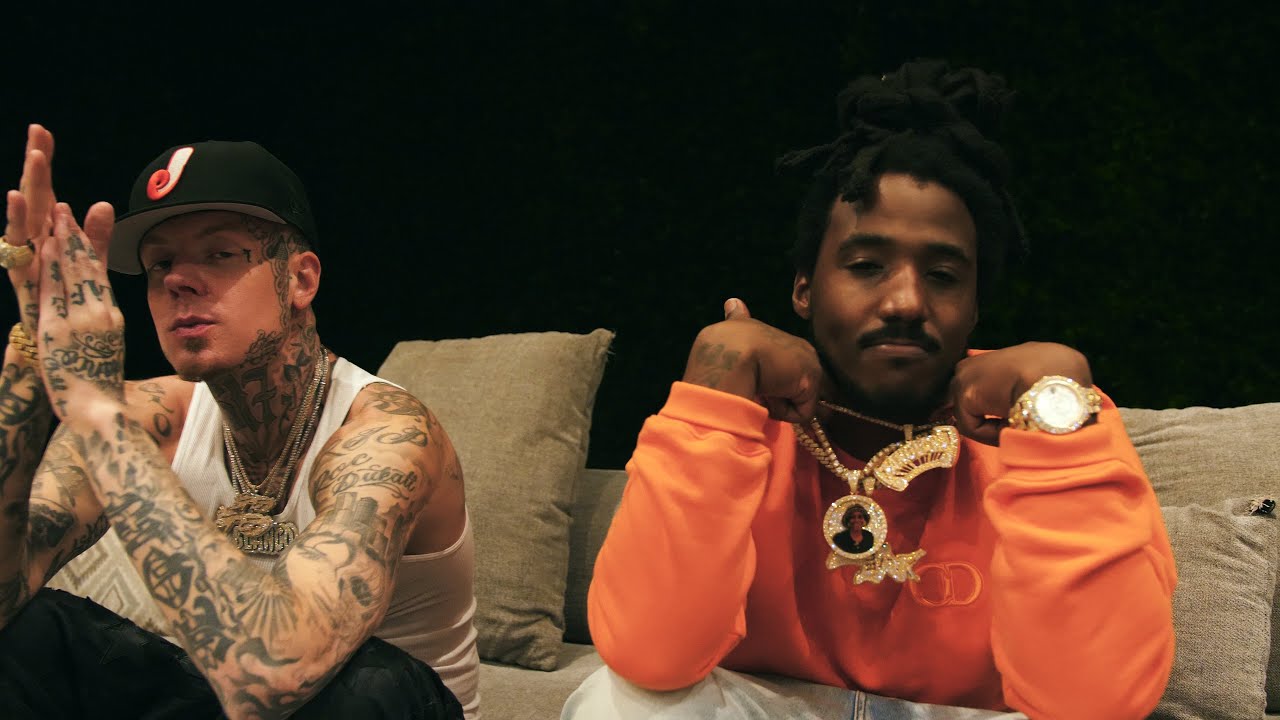 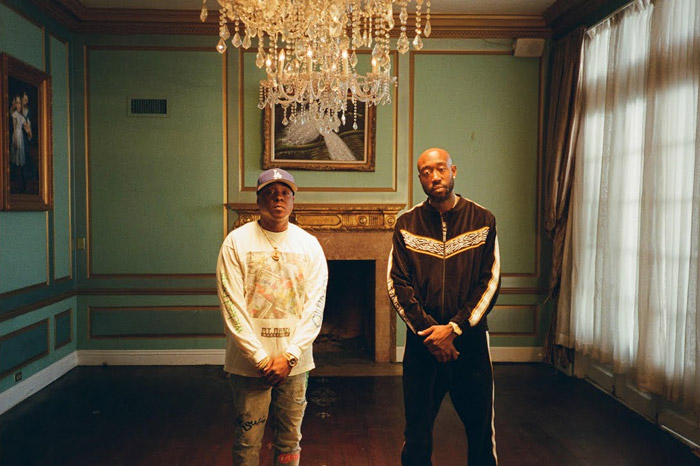 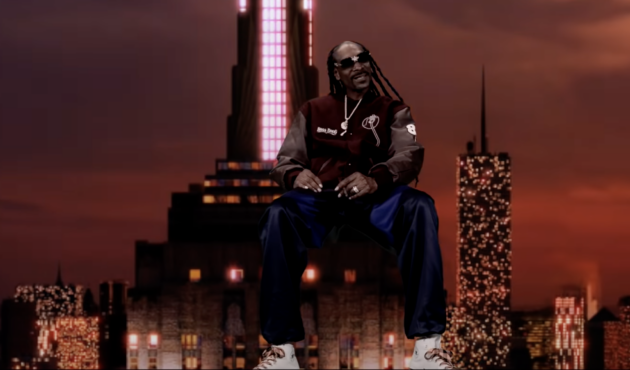 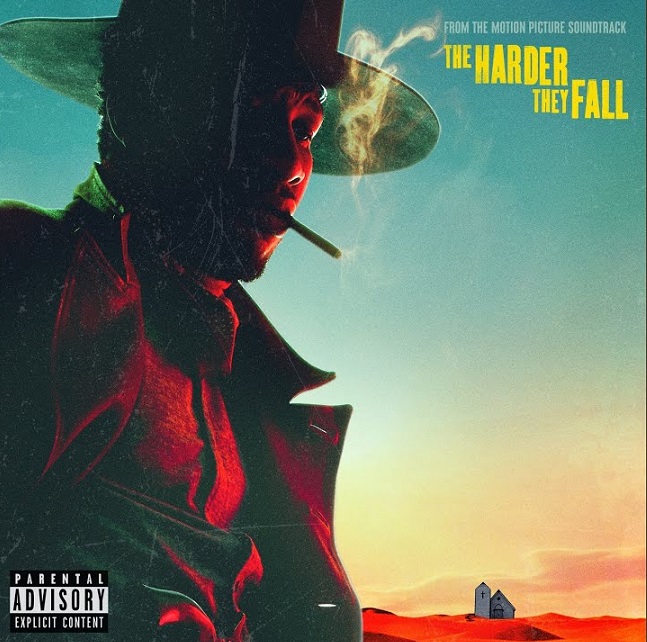