Jacquees loves her right in his new video “Say Yea”, the first single off his upcoming album, executive produced by Future. In the visual, which features a cameo by the legendary Keith Sweat, Jacquees croon to his date at a plush restaurant and gets things steamy in secluded area in the back.

Watch the “Say Yea” video below. 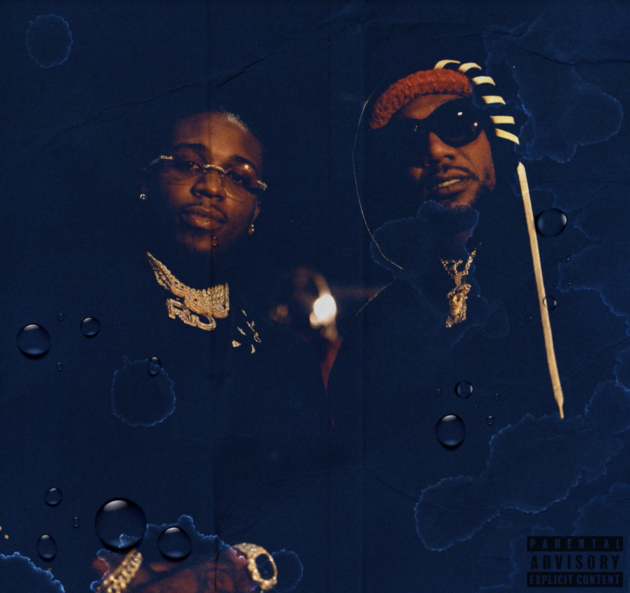 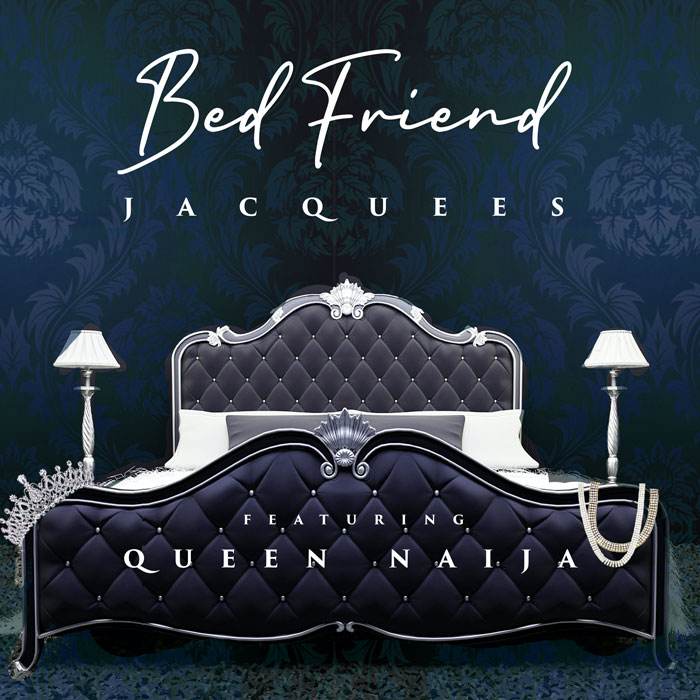 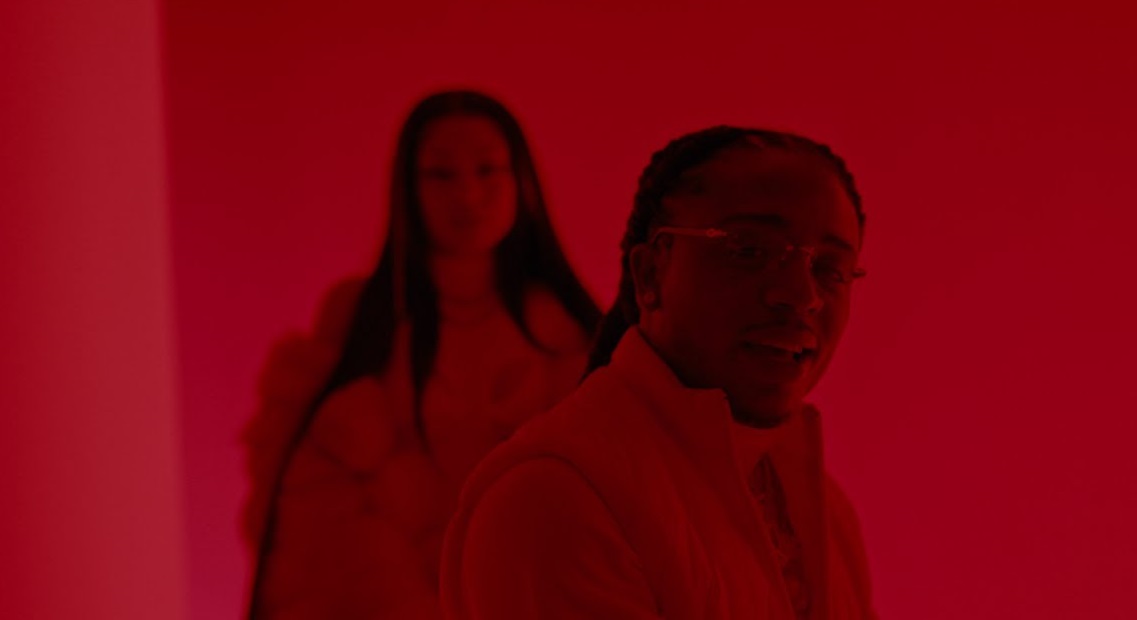 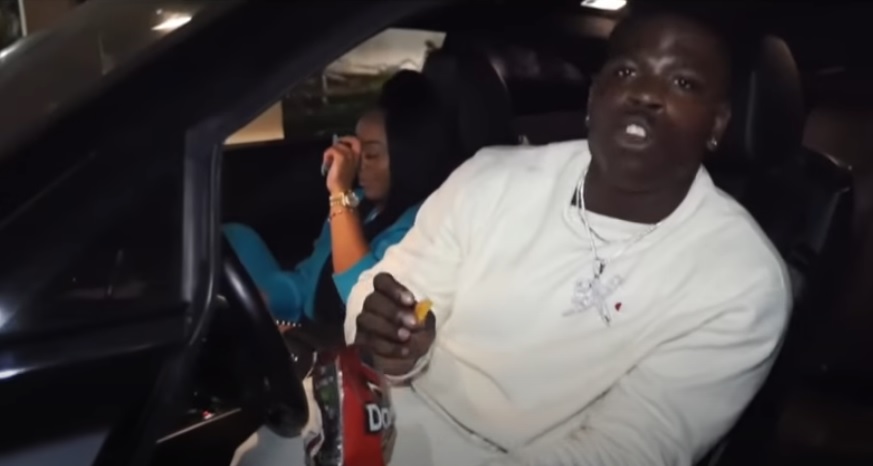