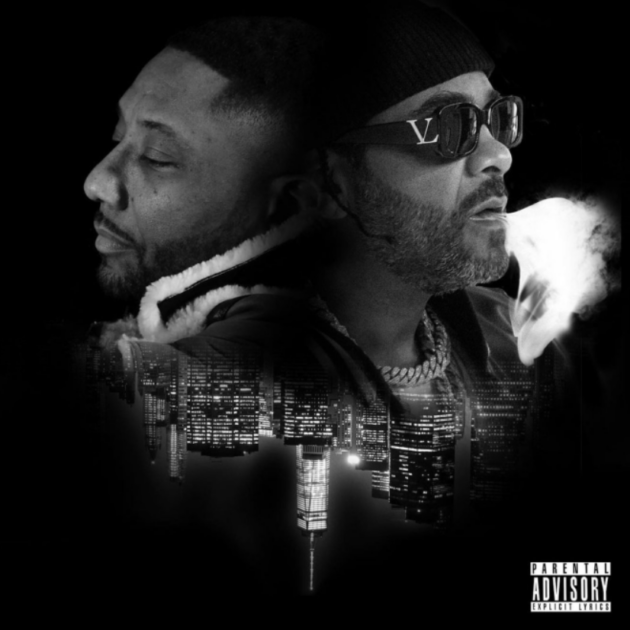 “It’s been a long time in the making. We’ve been talking about this for years, but you know how it is in life. You don’t always do or get what you want on time, but everything happens when it’s supposed to. There’s no better time than the present right now.”

“If you know the history, then you know this is what happens when two substantial people bump into each other on real terms. The relationship that evolved from that is even doper, so our relationship means way more to me than this album, but the way that this album came about is dope.”

You can stream Lobby Boyz in its entirety below and also watch their new video “Slide” featuring Fivio Foreign. 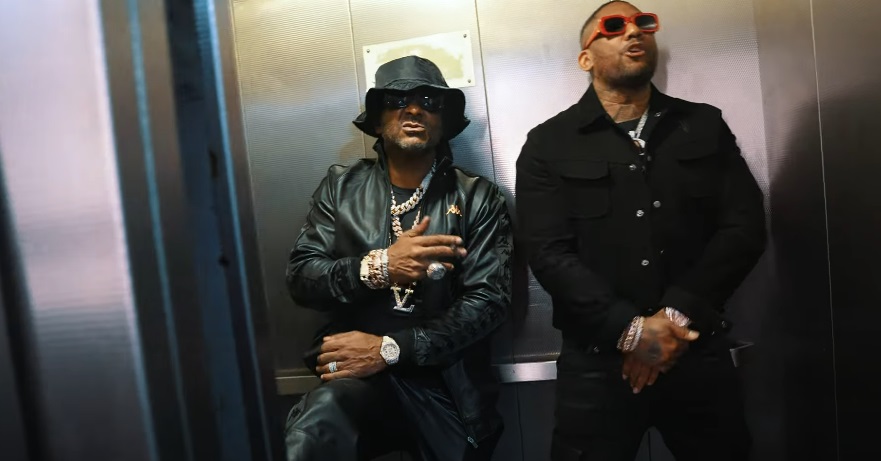 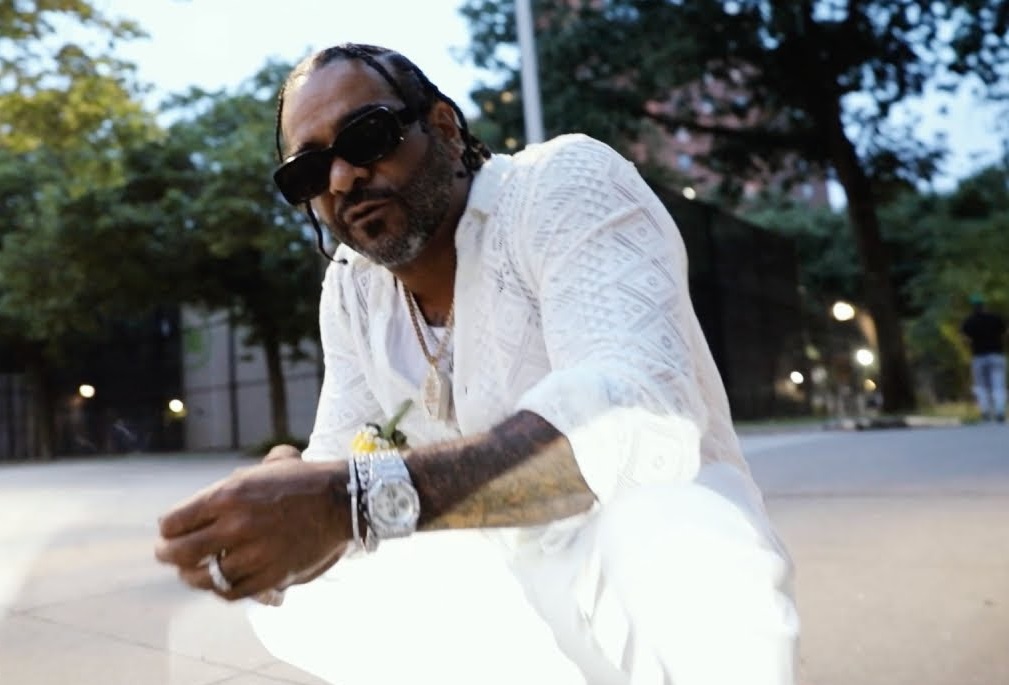