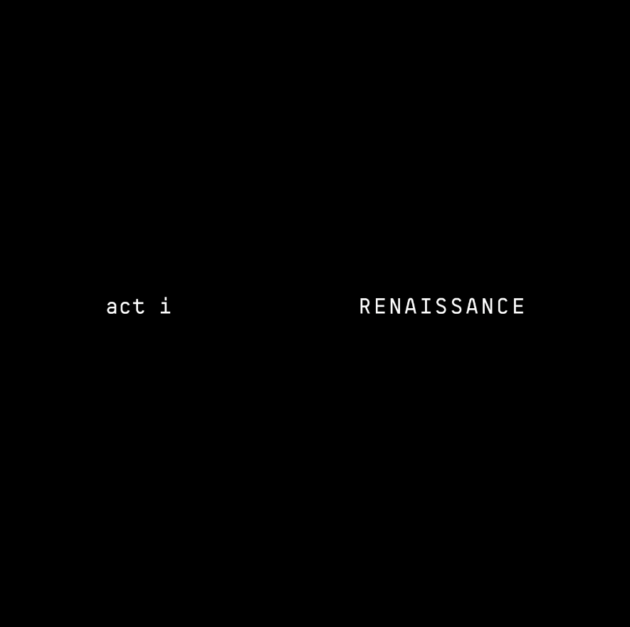 After much-anticipation and rumors, Beyonce has confirmed that her new album will be released this summer. The project will be titled, Act 1: Renaissance and will be released on July 29th. You can pre-order the box set that listed music in form of a CD and merchandise on Beyonce’s official website. The title suggests a possible multi-part project with act 1 featuring 16 tracks. Stay tuned for more information as its released. 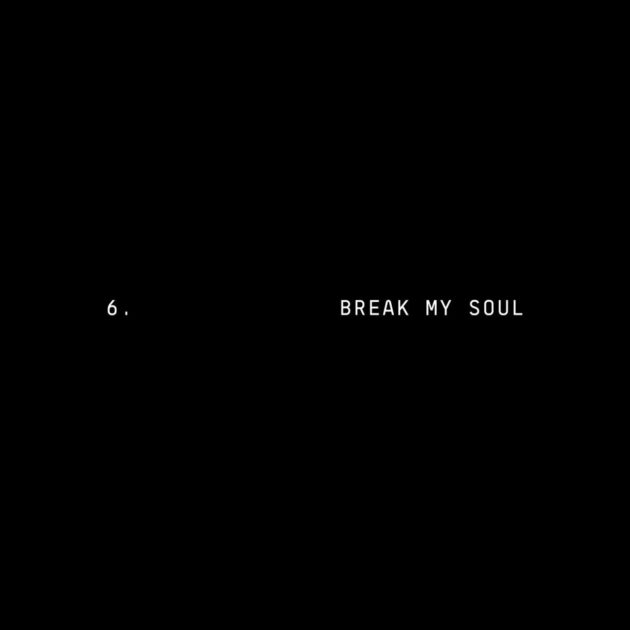 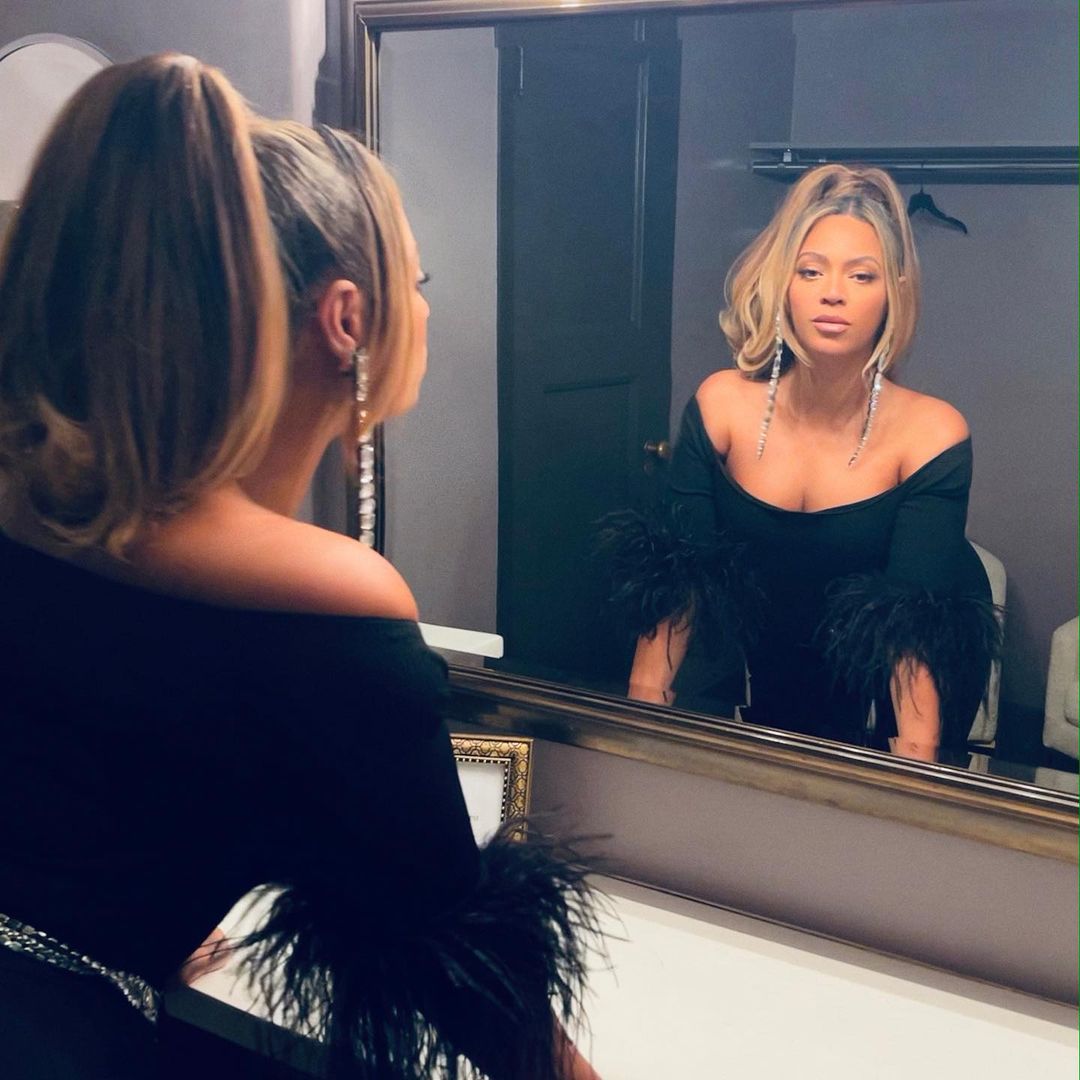 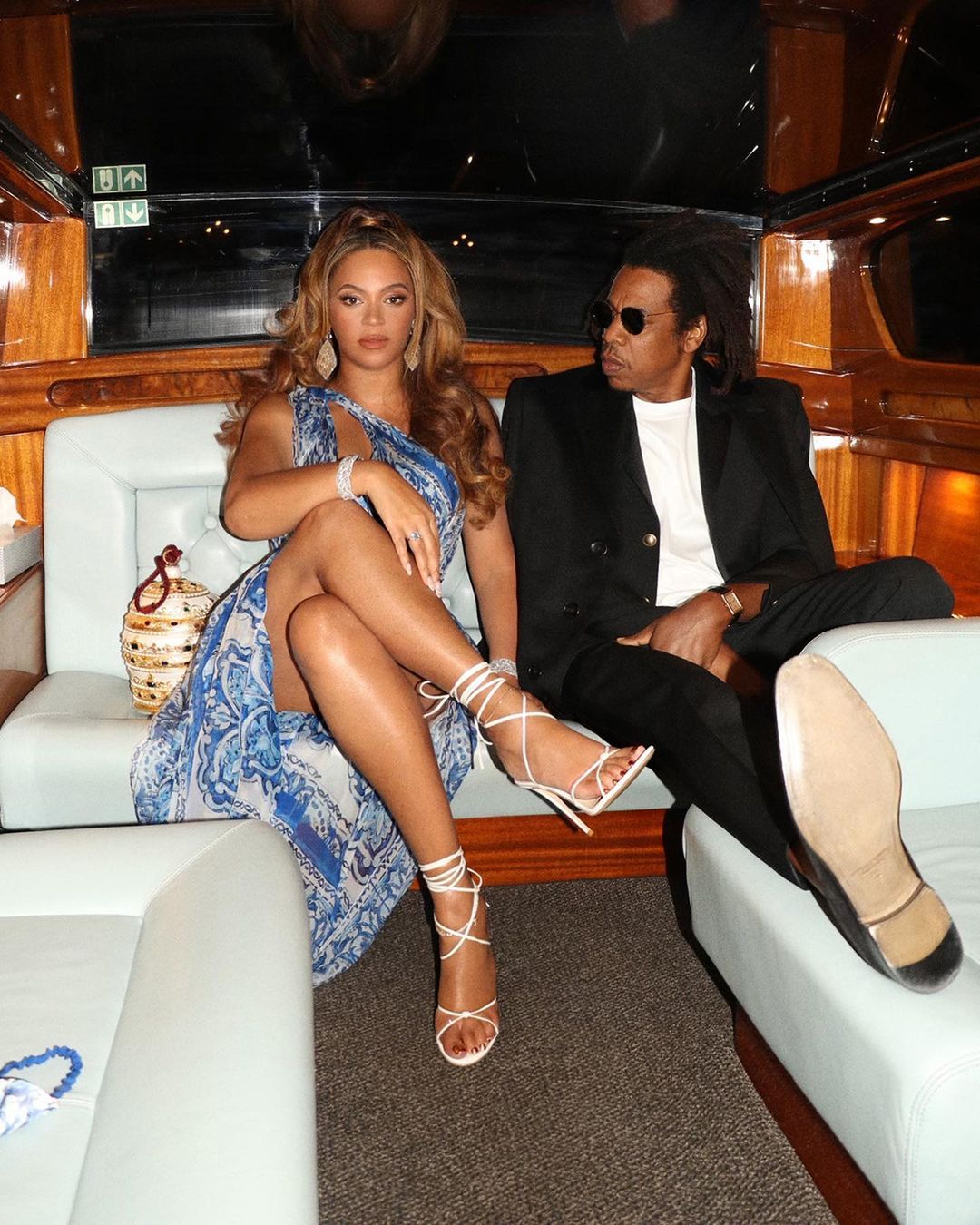 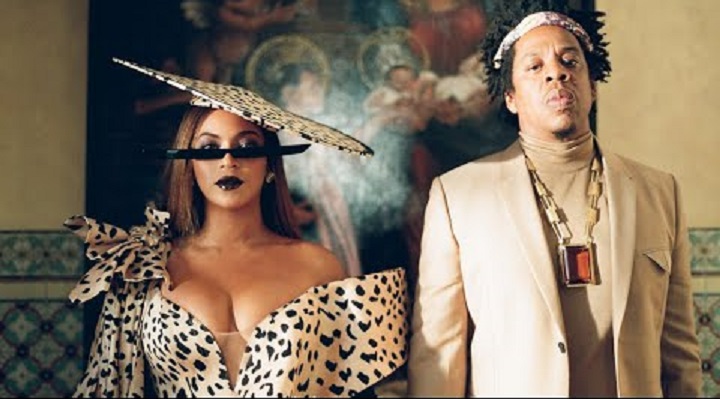 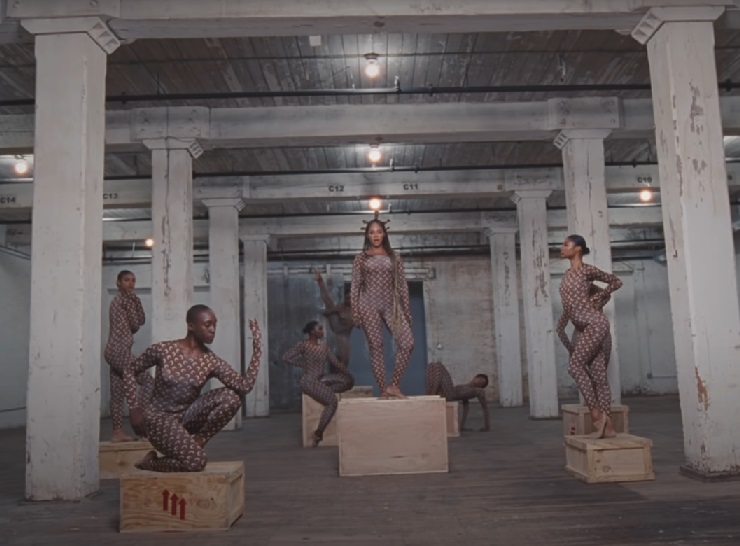