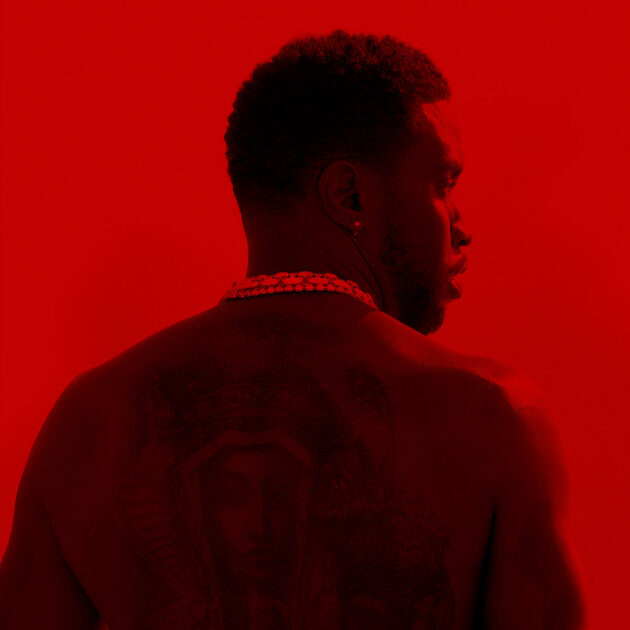 After much-anticipation, Diddy makes his official return to music with his new single “Gotta Move On” featuring Bryson Tiller. The records was debuted during last month’s Billboard Music Awards. Diddy & Bryson move forward from their breakups. “Gotta Move On” is the first single off Diddy’s upcoming album, which will be released through his newly launch label Love Records with Motown.

You can stream “Gotta Move On” below. 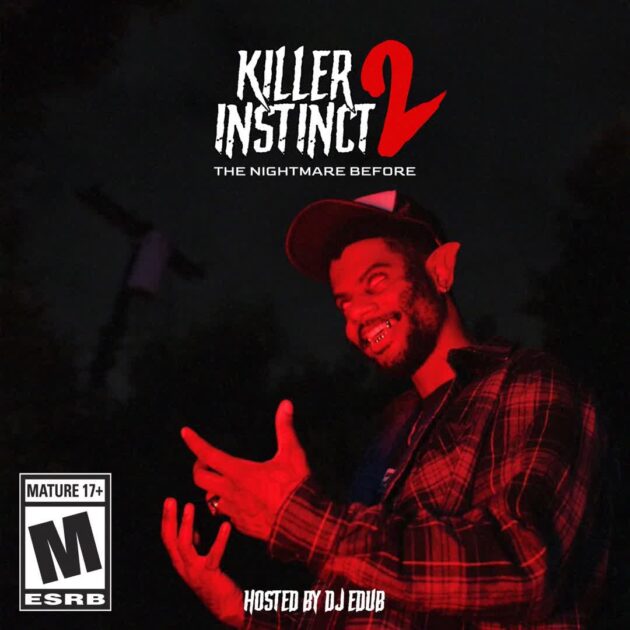 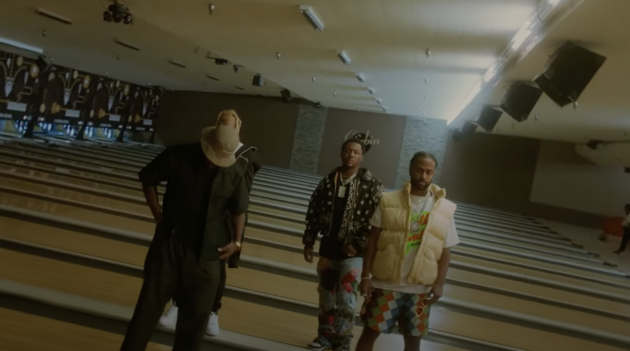 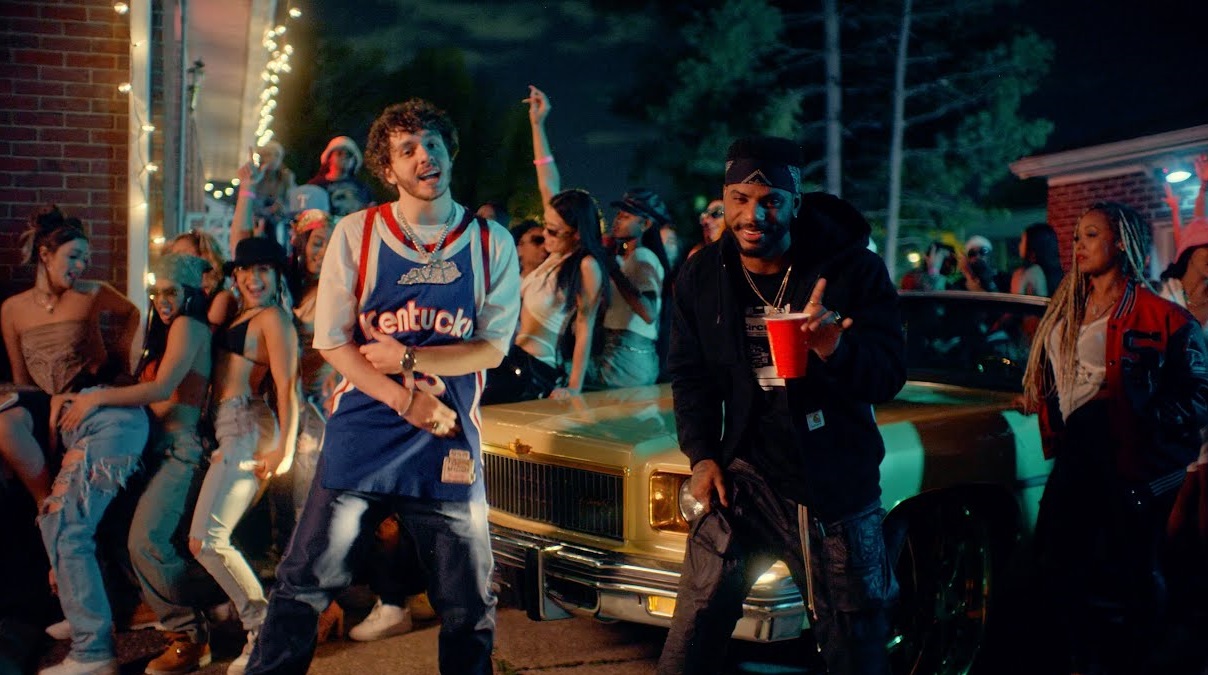 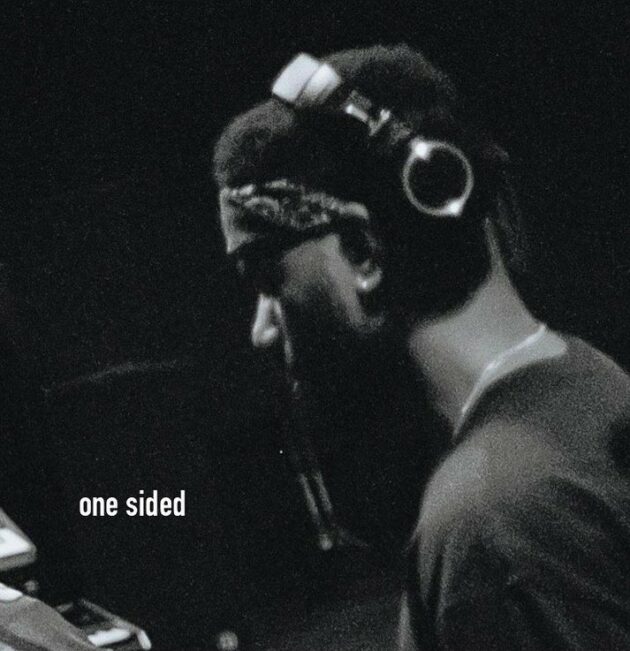