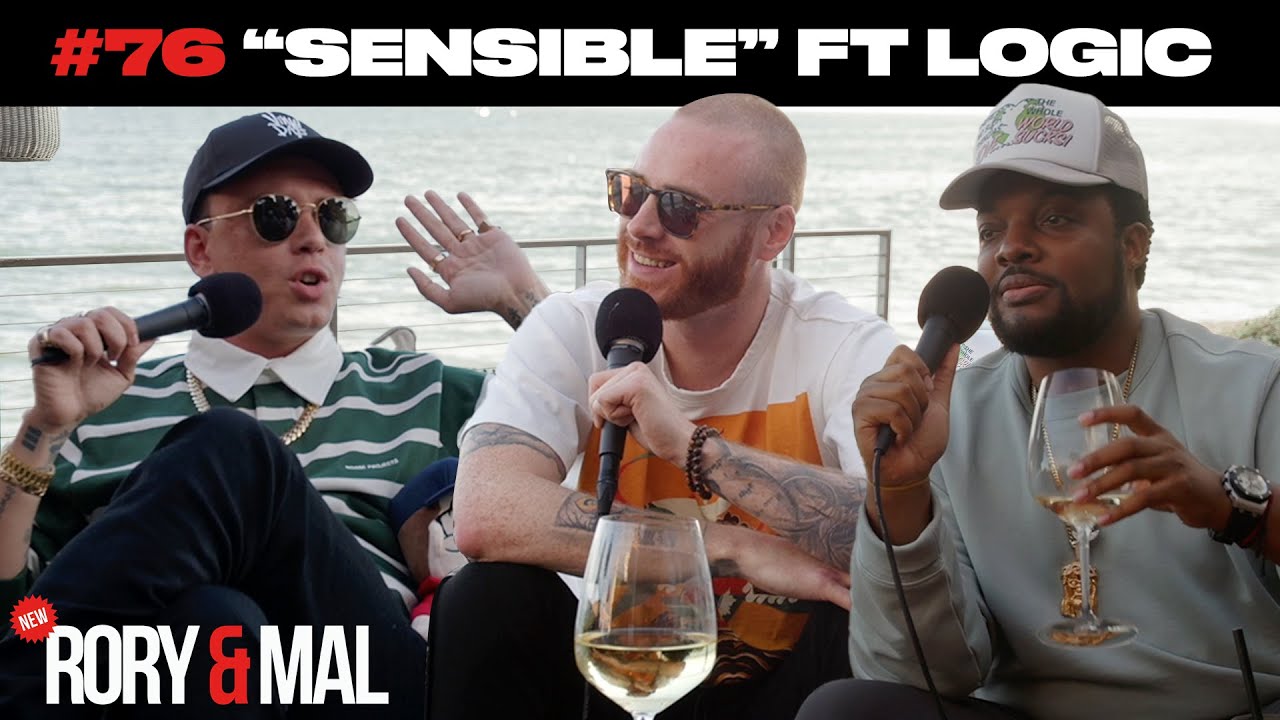 The boys sit down with Grammy-nominated rapper and producer to catch up on his career after “retirement” (remember what Mal said?). On a patio at Nobu in Malibu, Logic opens up about his career, his new marriage and family, as well as the criticisms he’s received over the years from both peers and the general public, and speaks on how its affected him. He also reverse interviews Rory & Mal and opens them up to questioning as well. This conversation is vulnerable while still being fun. Be sure to check it out YouTube as well for the beautiful scenery.

Want MORE Rory & Mal? Sign up for the Patreon! 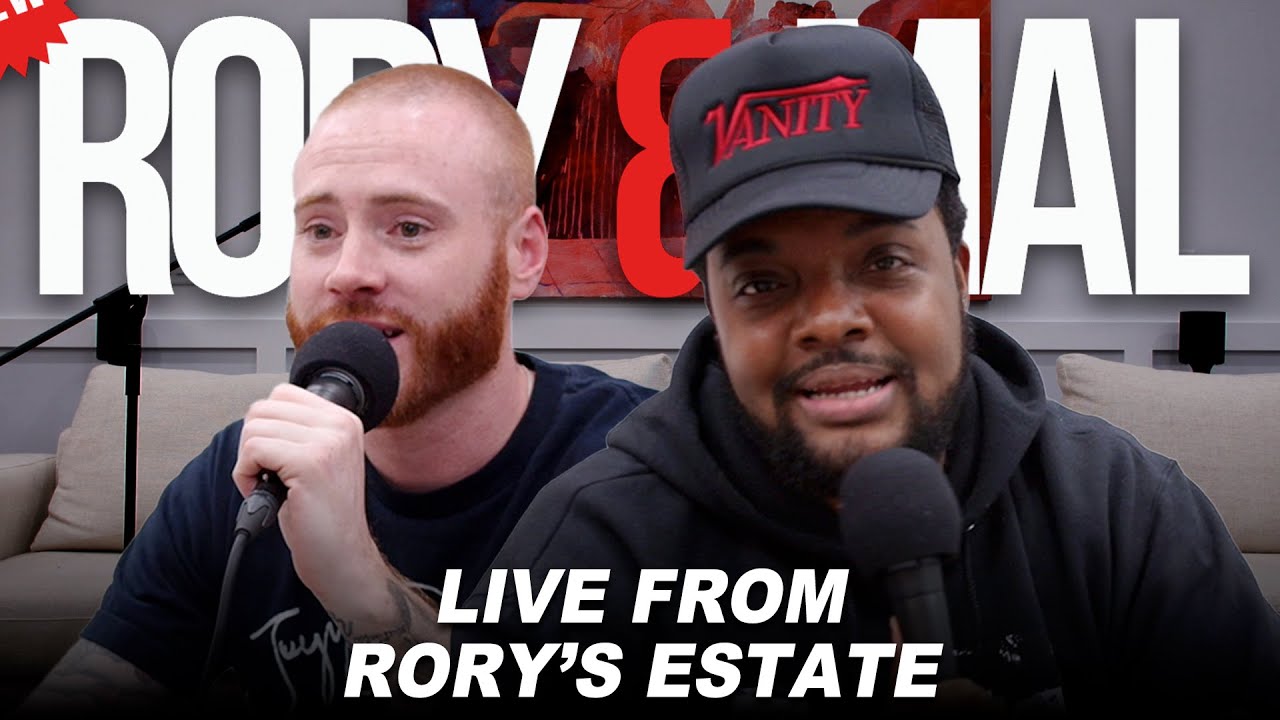 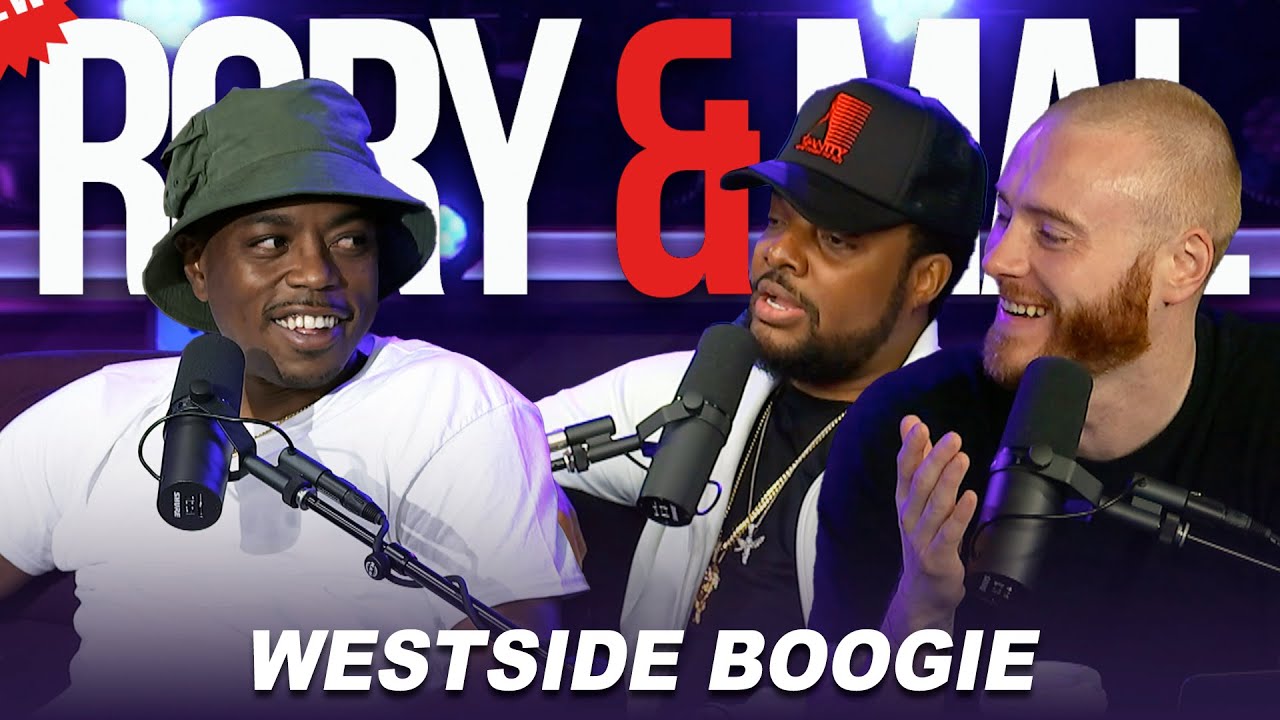 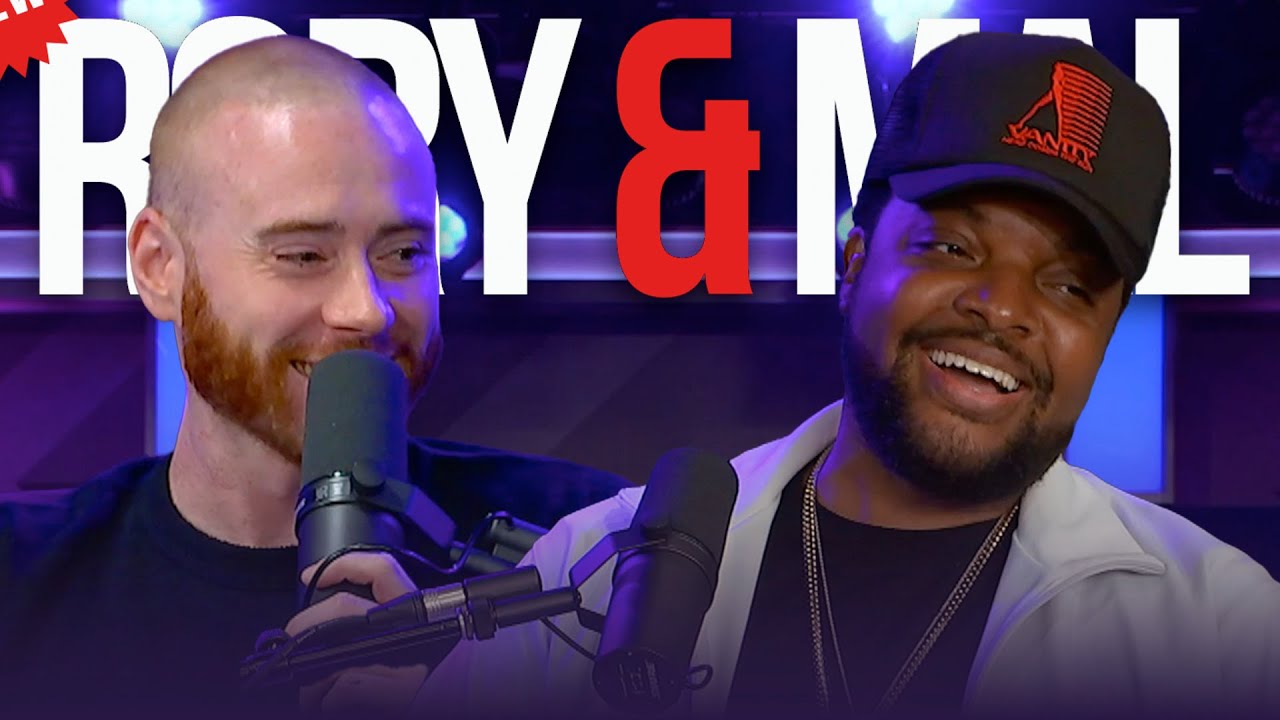 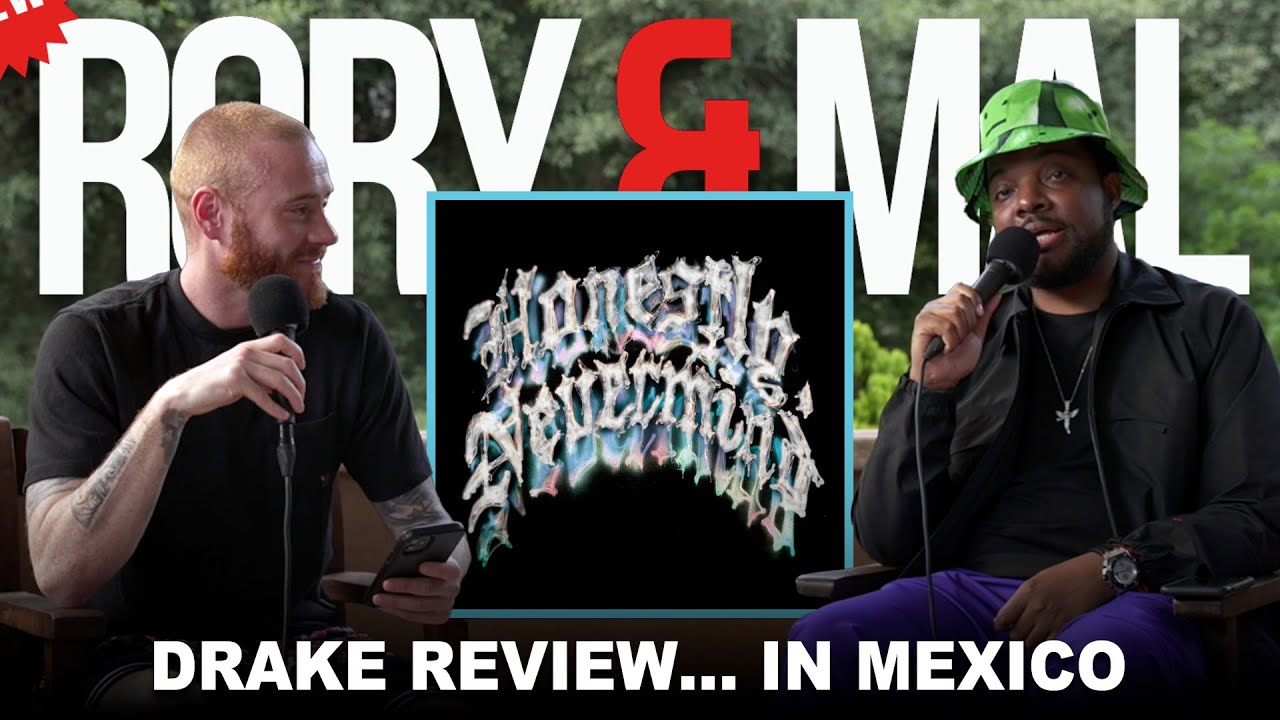 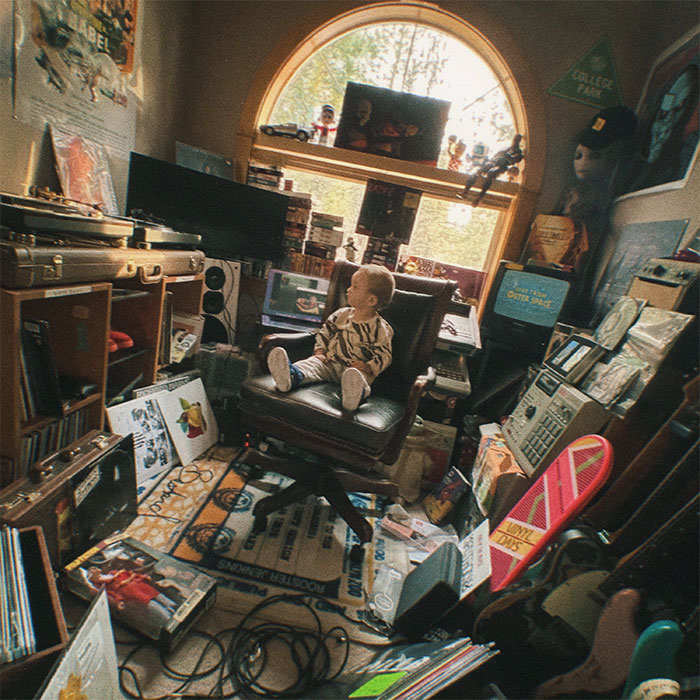 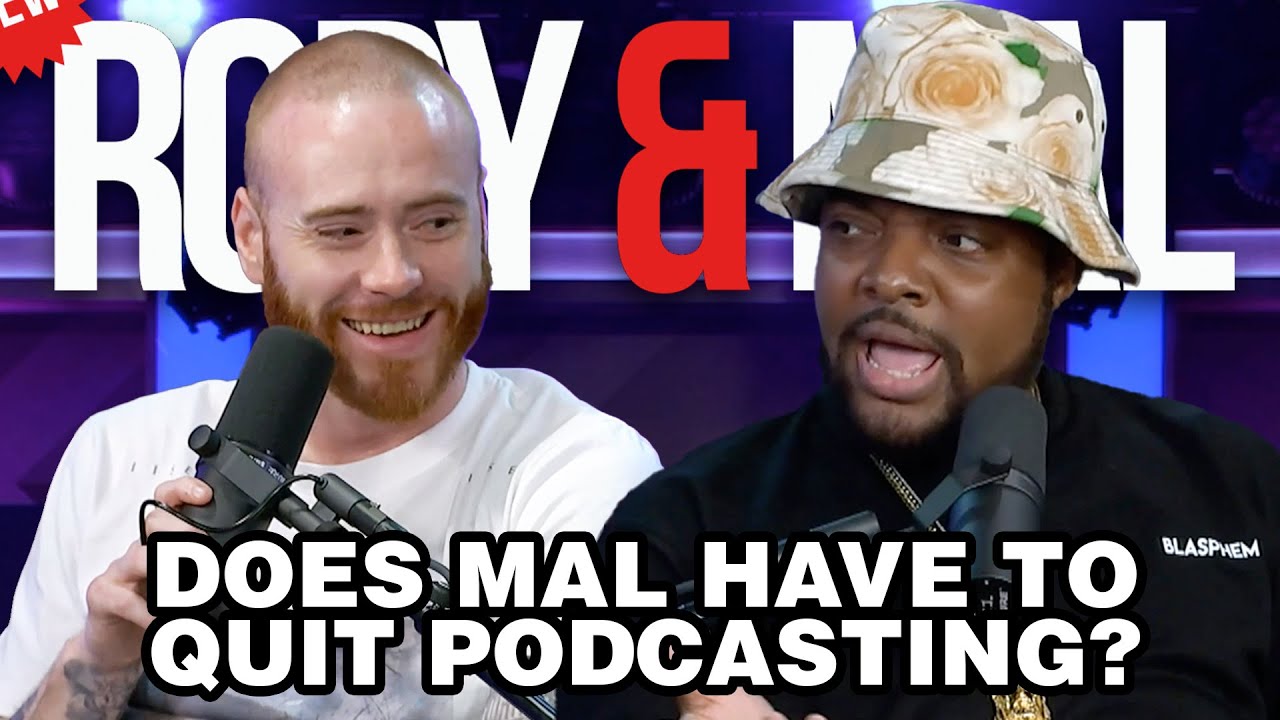