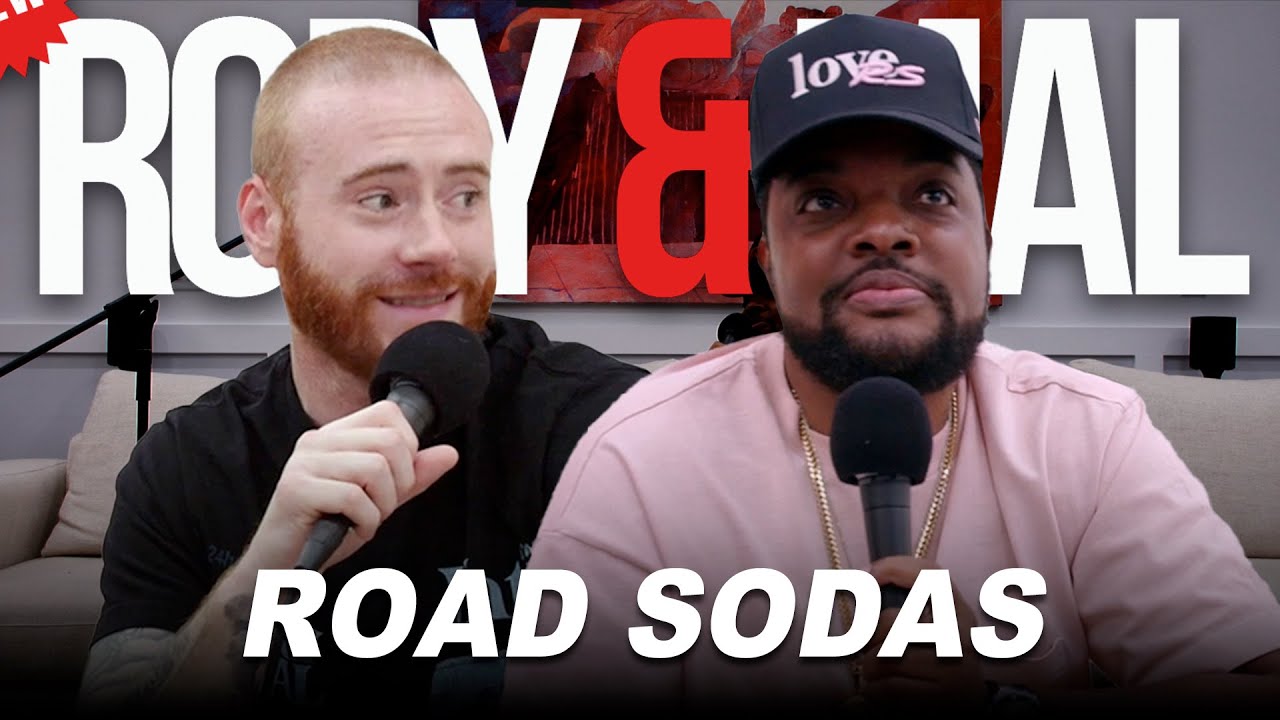 The guys start off giving doormen their due flowers, reminiscing on some of their younger apartment mishaps. Mal met an unlikely NRM supporter over the weekend, and tells us about it, while Rory relives an embarrassing moment from this weekend for our amusement. They then get into the Beyonce’ leak (pay attention – this is where you separate the real hive from the frauds), as well as Kelis’ comments regarding her sample being used, and other music releases. Also comes a discussion about their favorite albums to drive to. They discuss road trip etiquette regarding music choices, and give their opinion on former president Barack Obama’s (alleged) Summer Playlist. They debate the scariest movies of their respective eras, discuss Ryan Leslie’s missing laptop, Mal’s Mega Millions Win (we’re speaking this into existence), + more!

Want MORE Rory & Mal? Sign up for the Patreon!
https://www.patreon.com/newrorynmal 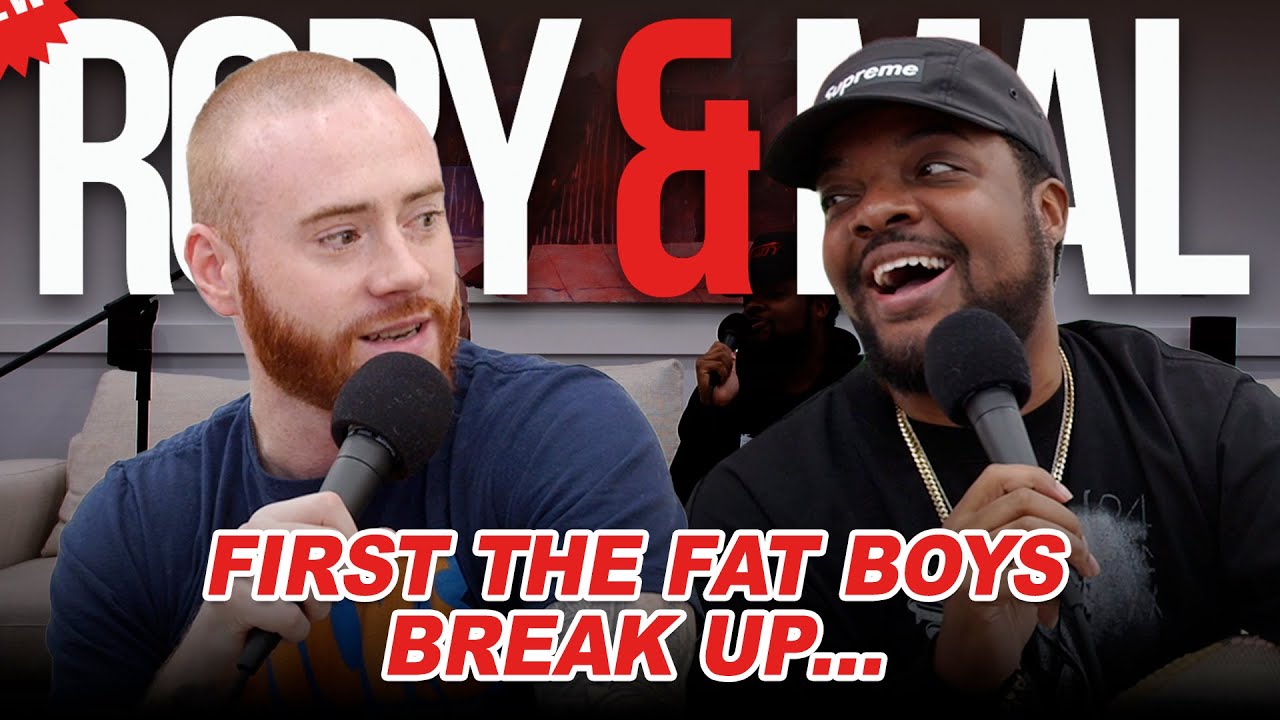 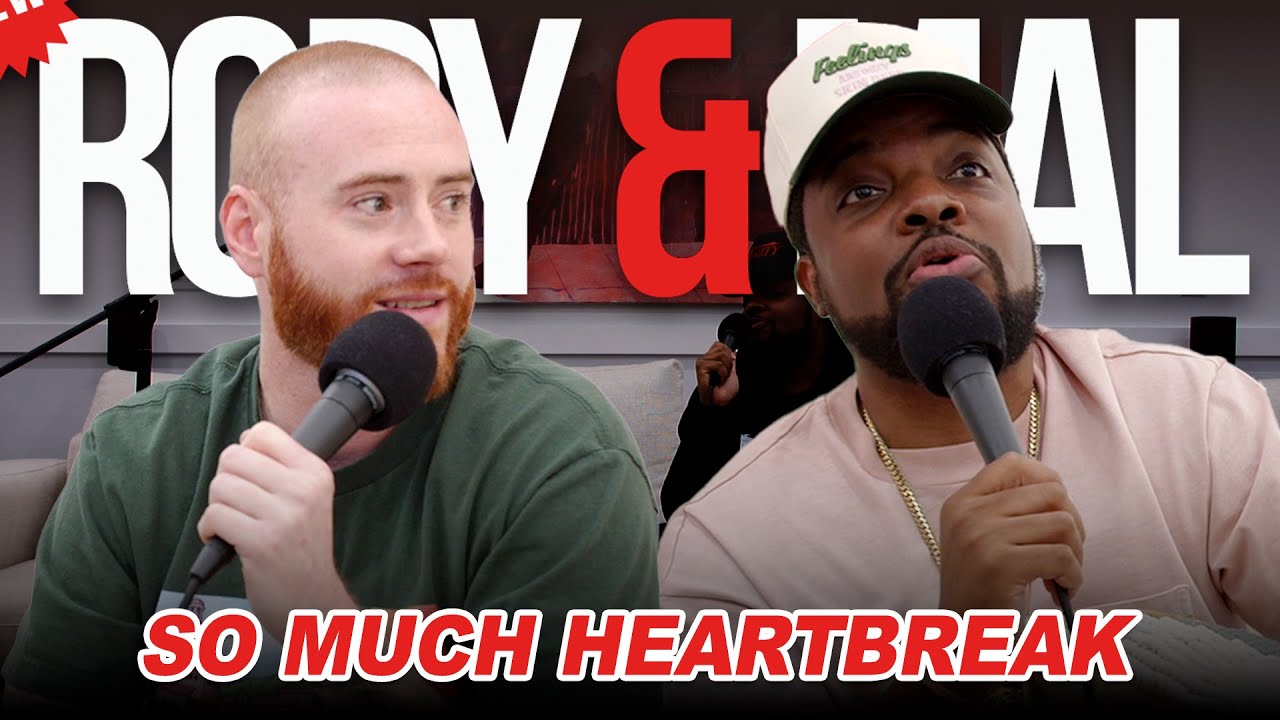 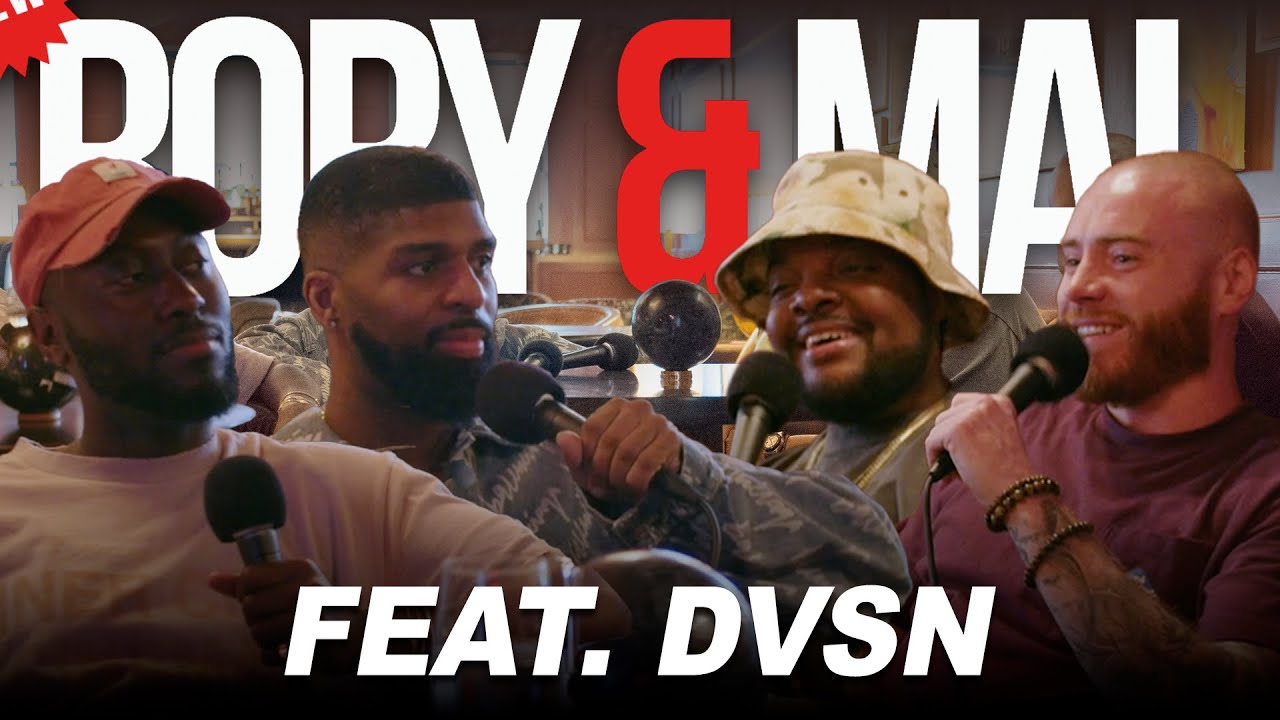 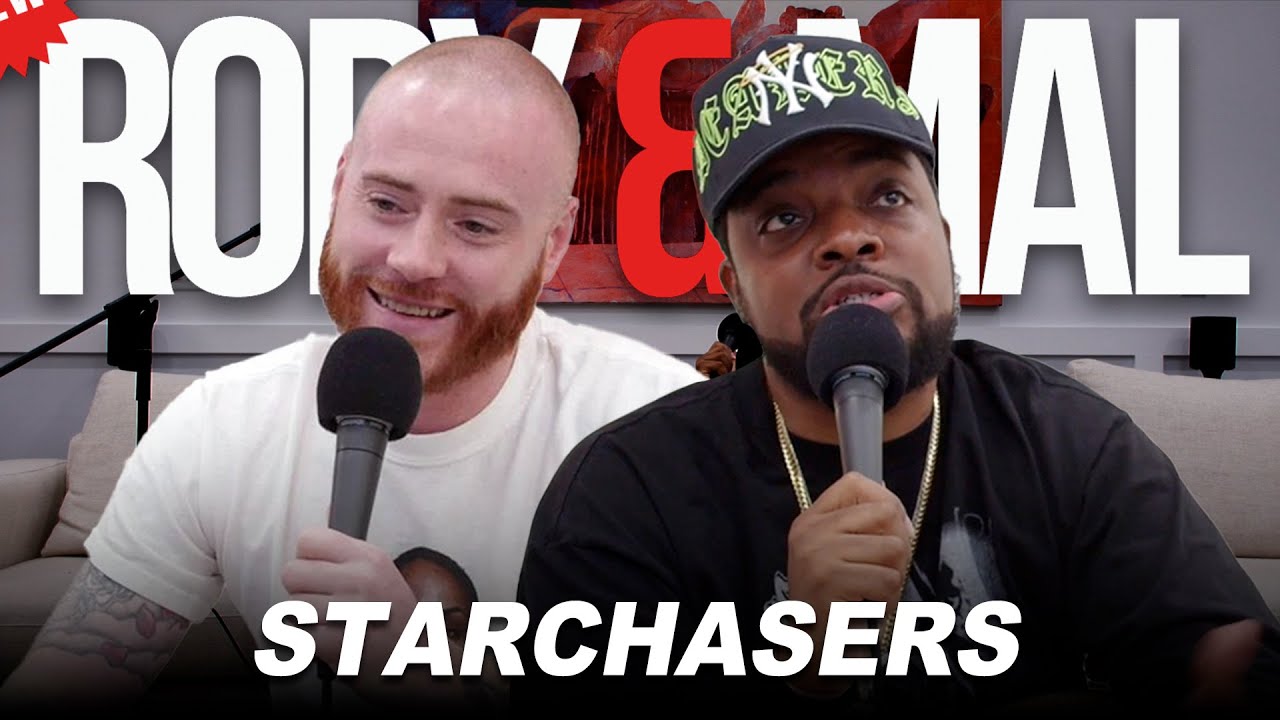 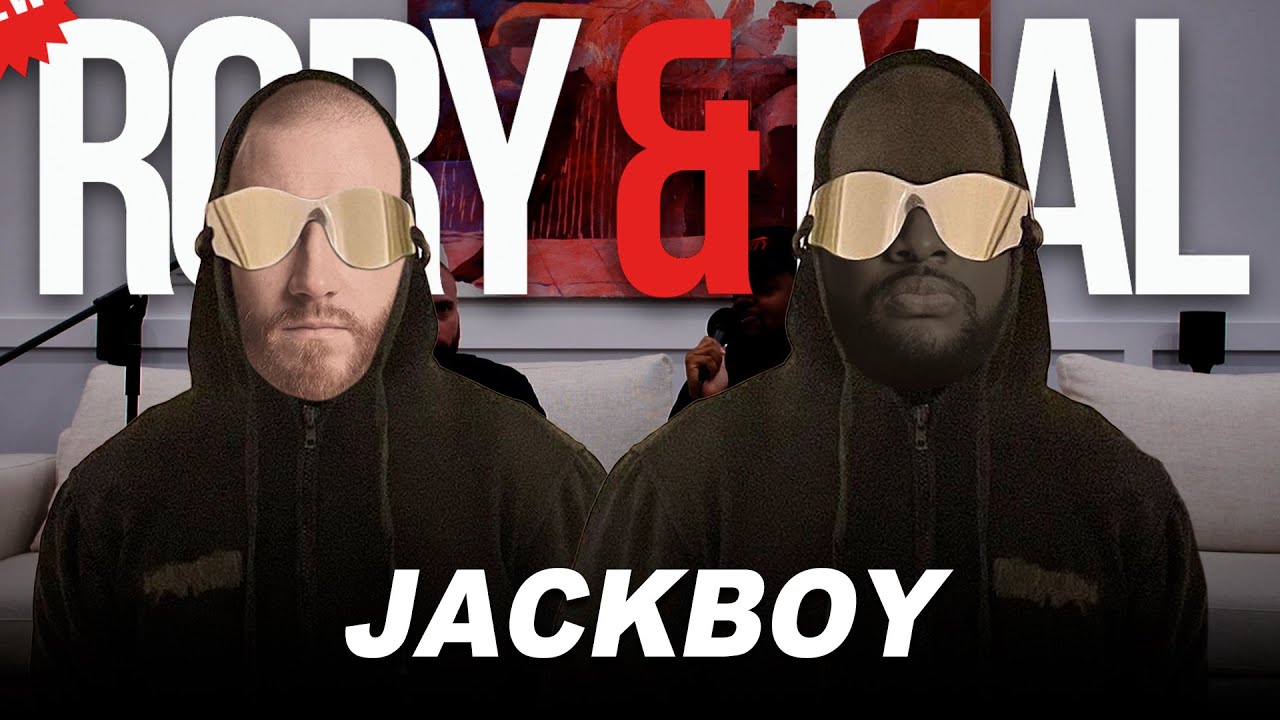 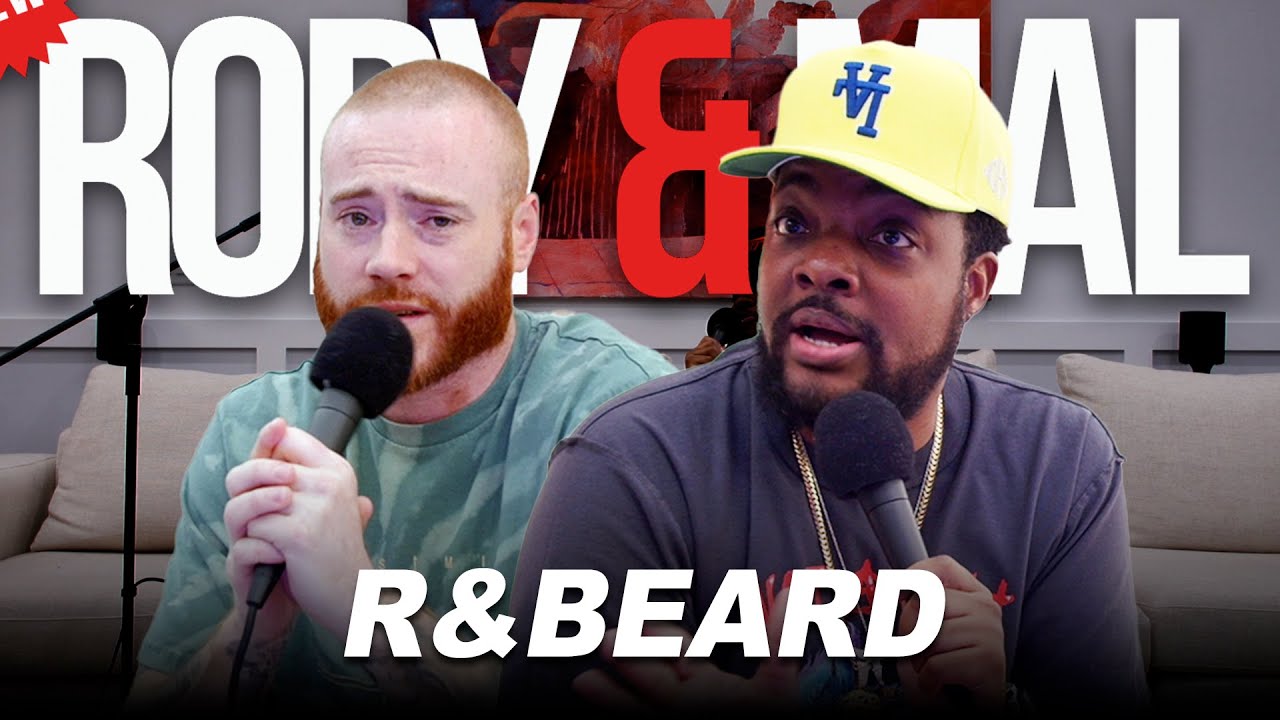