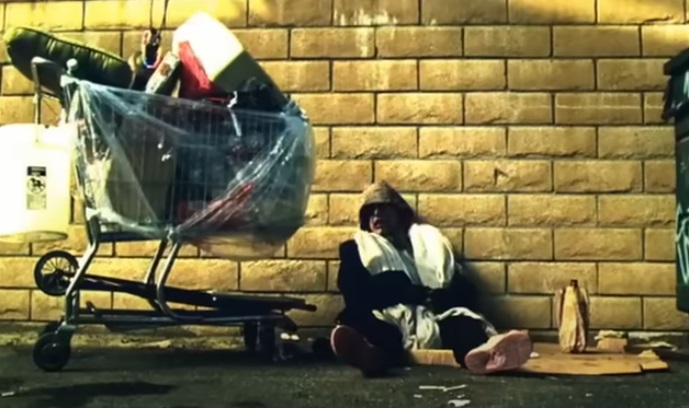 13 years since the song’s debut, Eminem digs into the Shady vault and releases the lost video for his Dr. Dre and 50 Cent collab, “Crack A Bottle”. The evil clip centers around a demented junkie who’s 40 bottle depicts various scenes including a patient at a psych ward writing Em’s lyrics on a wall. Customers get inked at a tattoo parlor and a few baddies in a brothel and a bar. The track will be featured on Em’s new greatest hits collection Curtain Call 2, which drops Aug. 5th. The greatest hits will also include a new unreleased 50 Cent collab titled “Is This Love”. Produced by Dr. Dre.

Watch the “Crack A Bottle” video below. 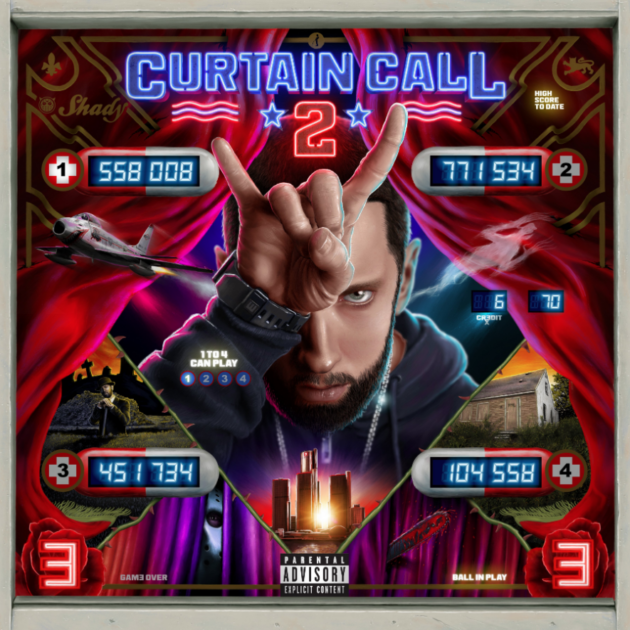 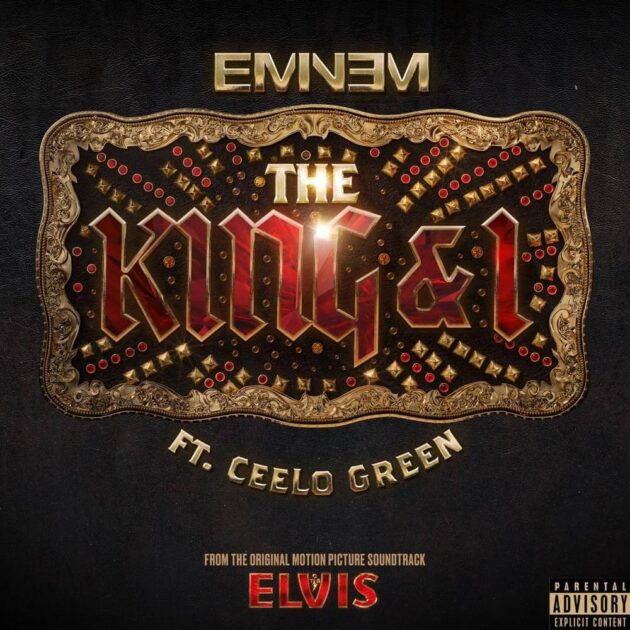 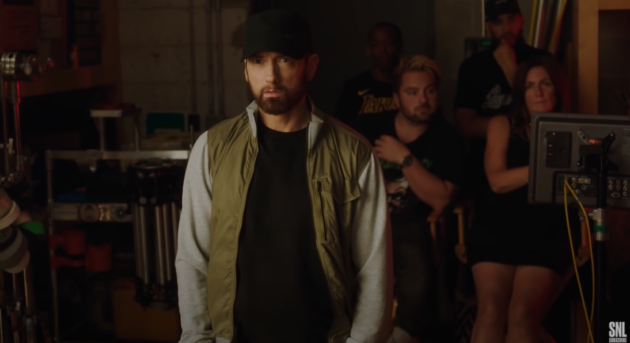 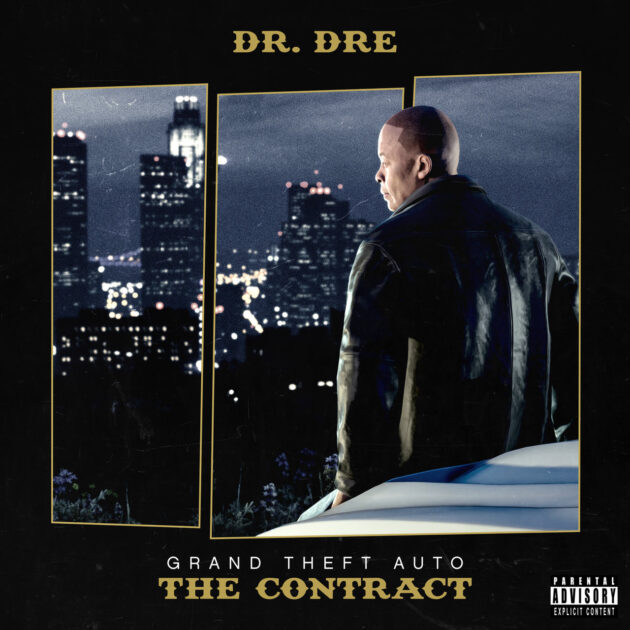 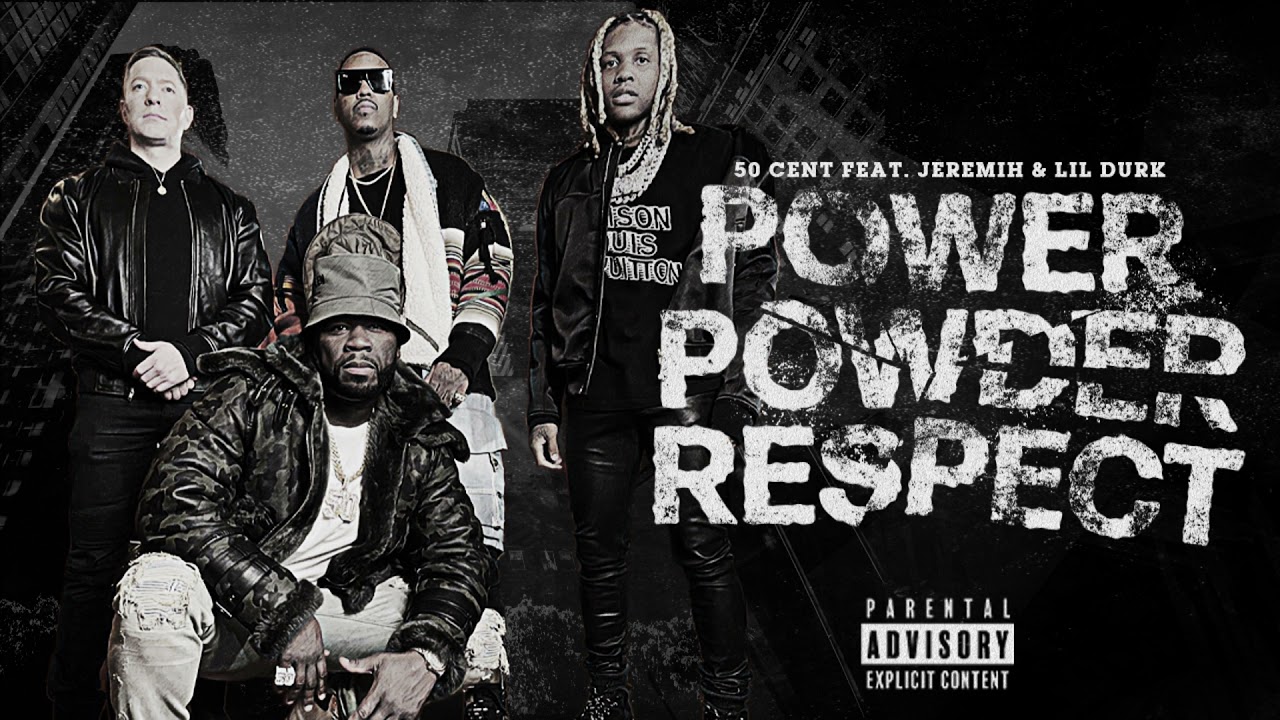