Vado links with NELZ for the official video to his track “Auntie Kitchen”. Directed by Panoramic Films, Vado and NELZ kick their street tales of hustling over a soulful loop. In the clip they renovate property and hang outside the Liver Rite health bar. The visual follows his previous release “Cartier Panthere”. Both tracks are featured on his project Long Run Vol. 2.

Watch the “Auntie Kitchen” video below. 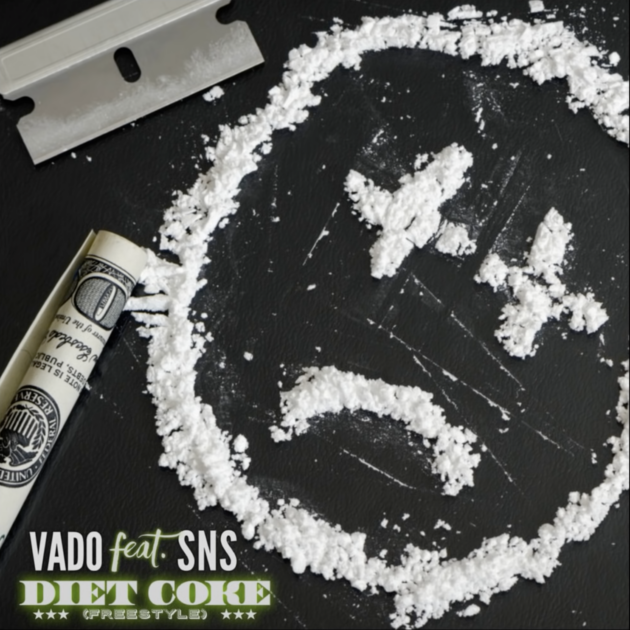 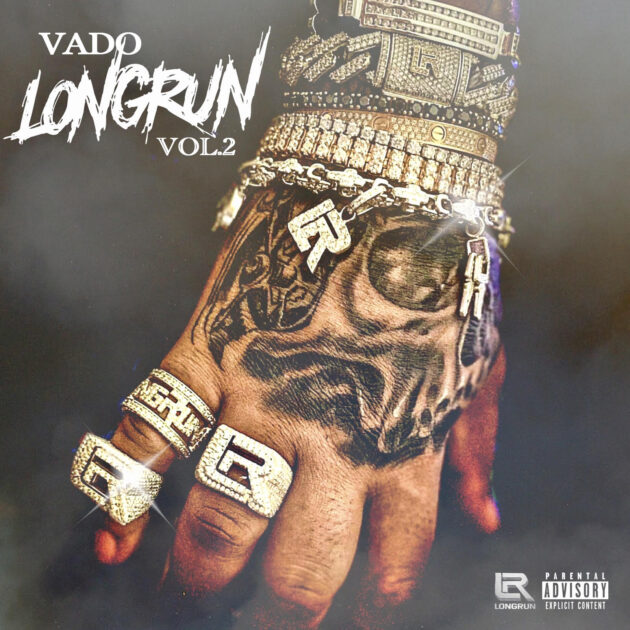