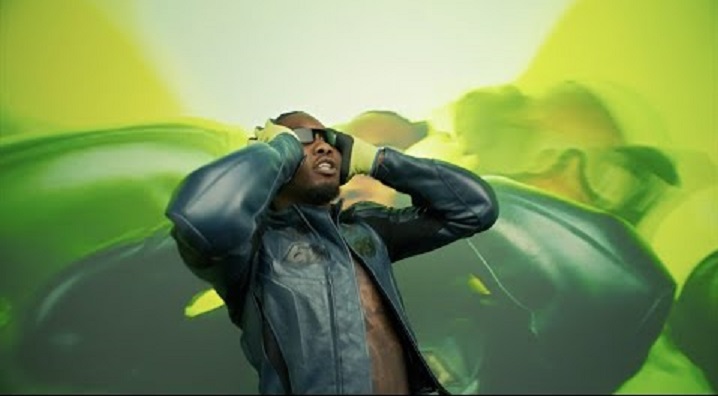 Still in a battle over his rights as a solo artist with his label Quality Control, Offset keeps the campaign going for his upcoming album Blame It On Set as he premieres his new single/video “Code” featuring Moneybagg Yo. Produced by Money Musik. In the official video, Offset and Moneybagg Yo are dripped in biker gear and Balenciaga fits while stunting in front of a series of neon-colored backgrounds and hanging with a few baddies. “Code” follows the Baby Keem-produced single “5 4 3 2 1“. Blame It On Set is on the way.

Watch the “Code” video below. 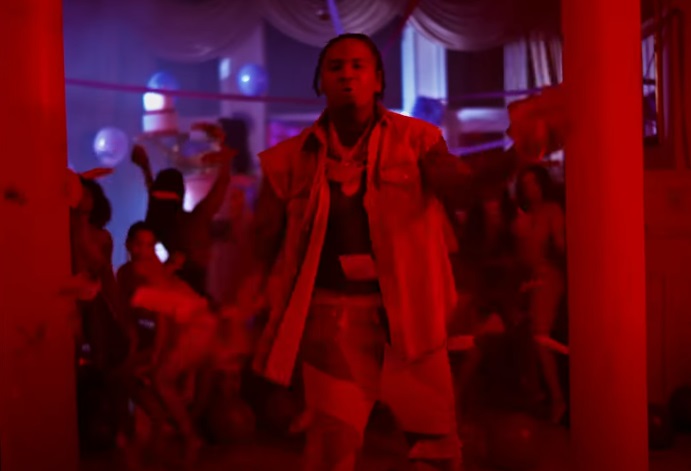 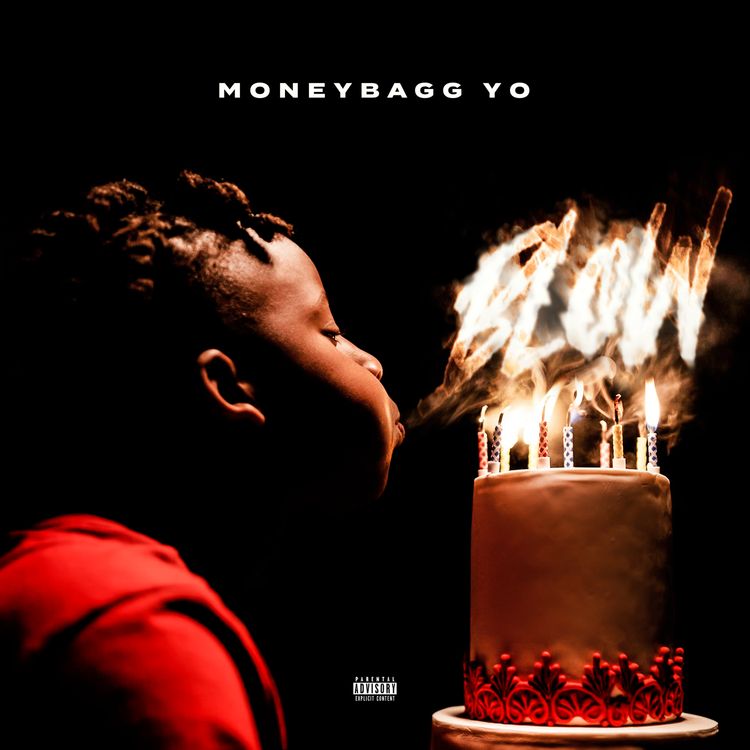 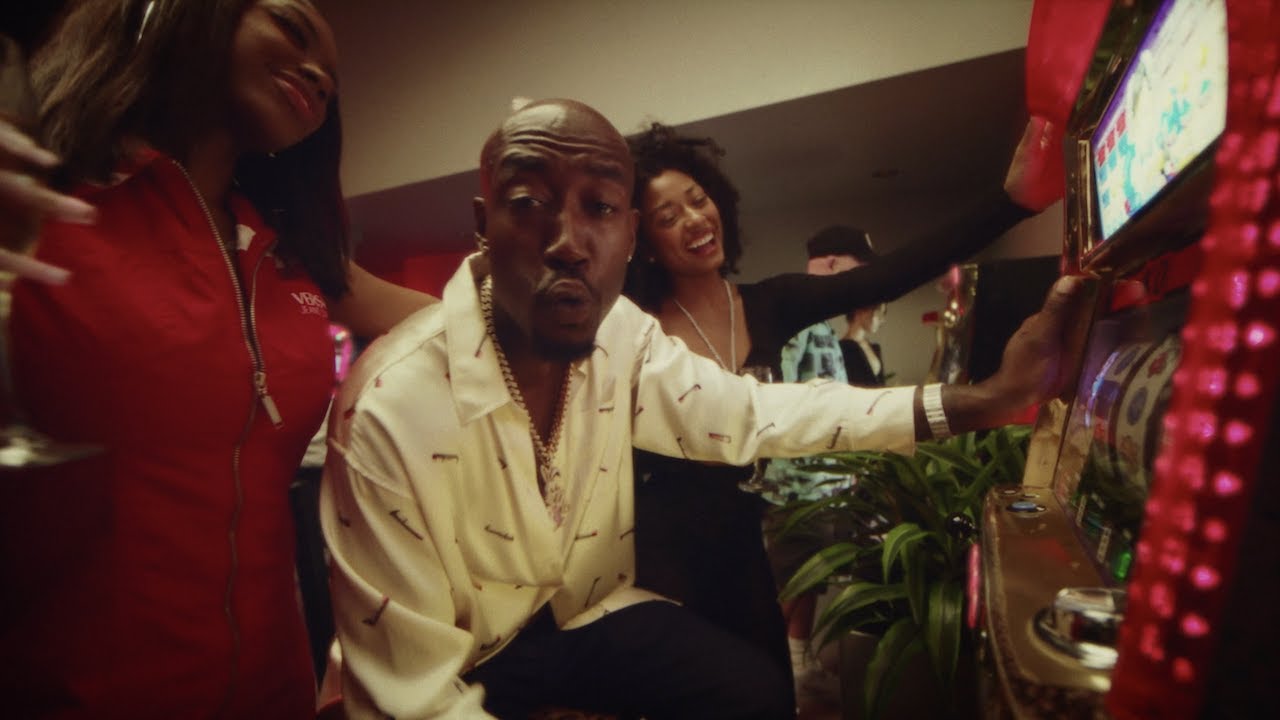 Music Video: Freddie Gibbs ft. Moneybagg Yo – Too Much 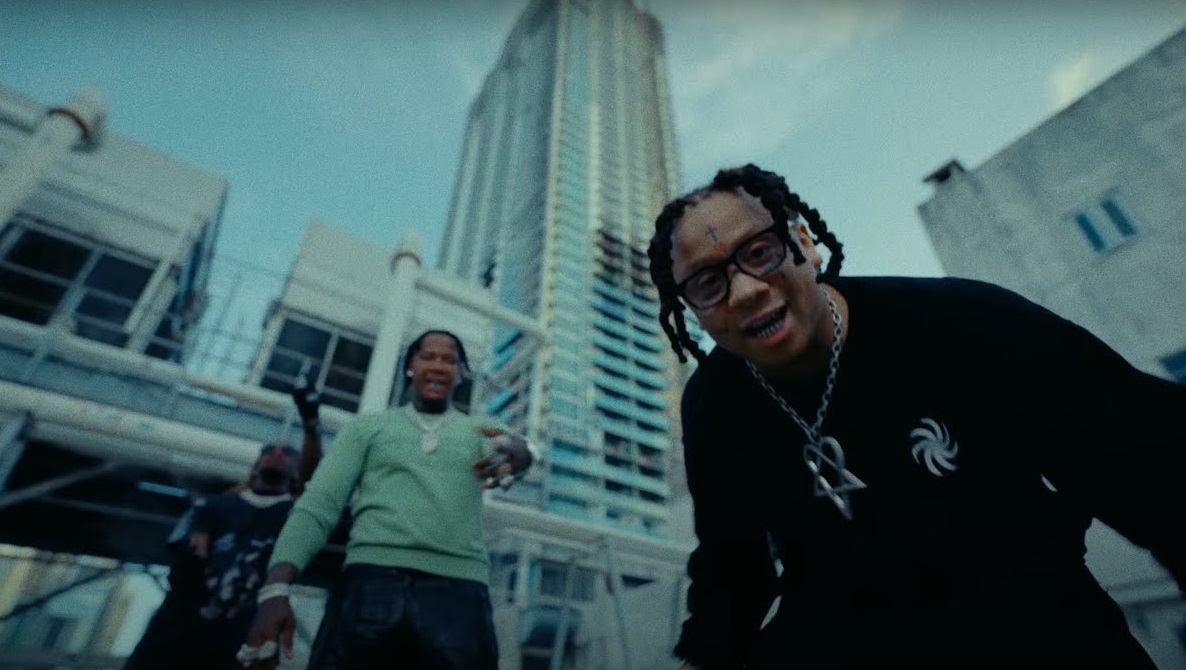