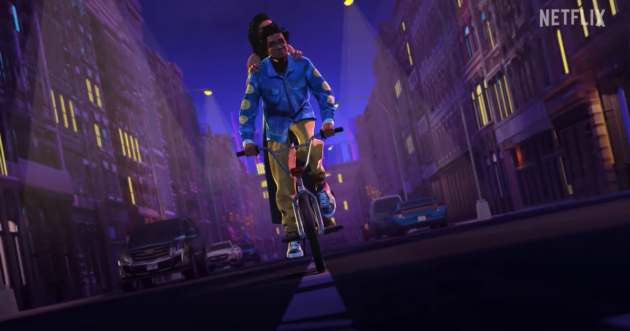 KiD CuDi will finally be releasing his long-awaited Netflix animated series, Entergalatic, which will go along with his 10th studio album with the same name. The official trailer features a close look of the upcoming animation and the soundtrack with new music from the Cudster. The series is a story about a young artist named Jabari (KiD CuDi) in NYC and living his life of art, music, and fashion, while balancing a new relationship with girlfriend, Meadow (Jessica Williams). The Netflix animated series and CuDi’s new album will both drop on September 30th.

Watch the Entergalactic (Trailer) below. 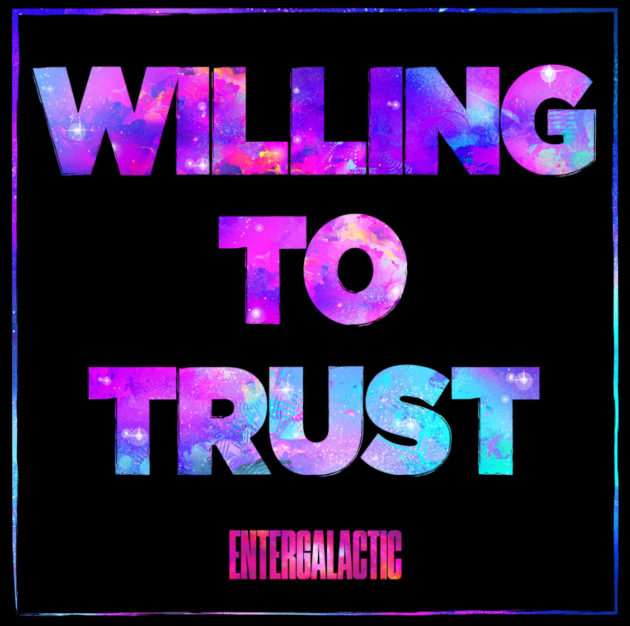 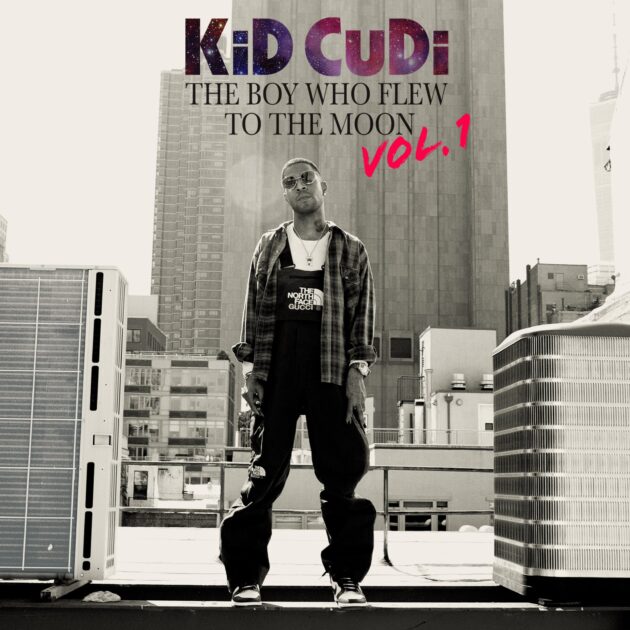 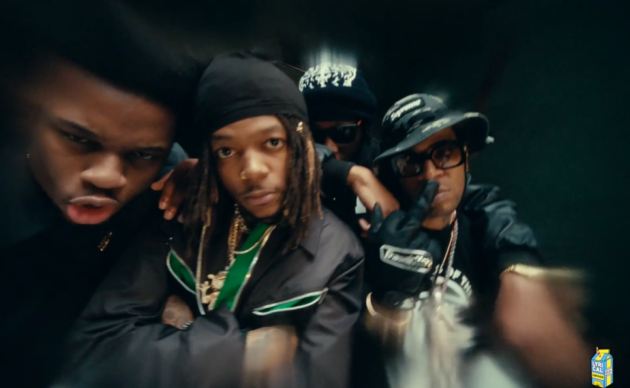 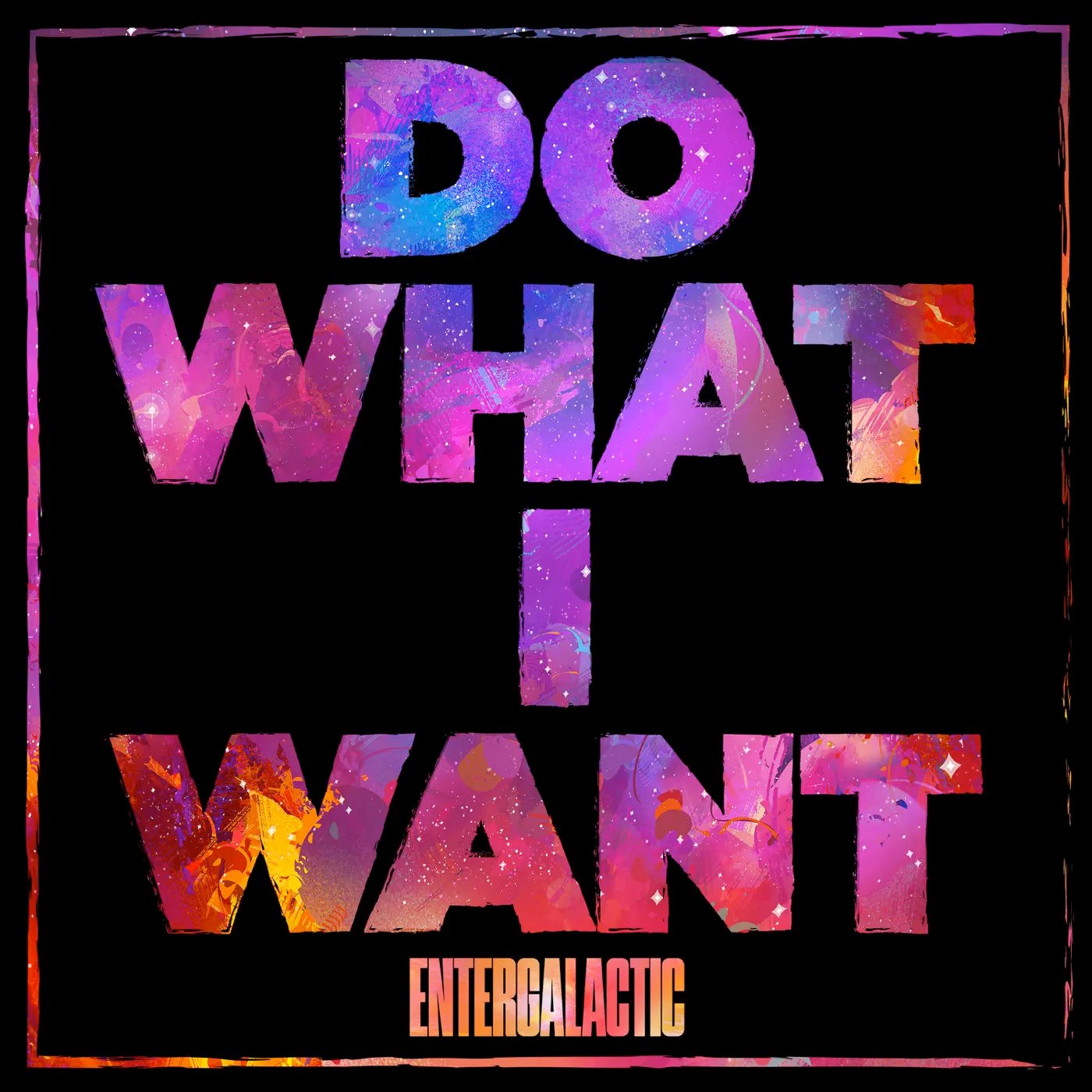 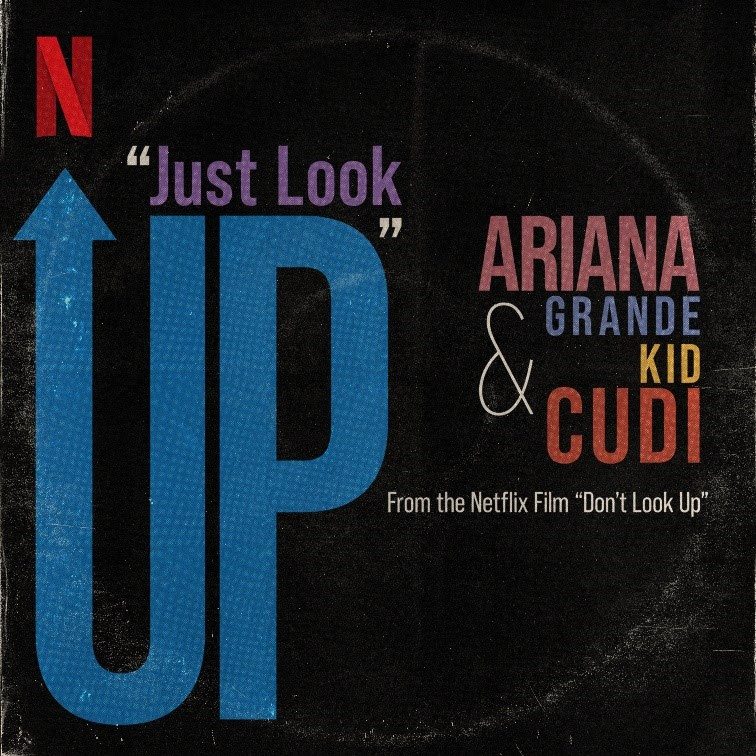