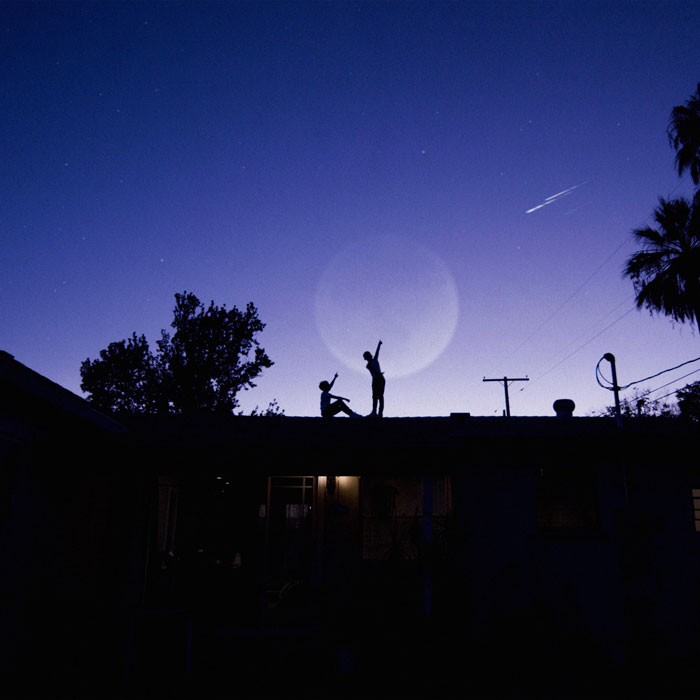 It’s been five years since Ab-Soul released his 2017 album Do What Thou Wilt. He makes his triumphant return as he posted on the Top Dawg Ent IG page with the caption “Album done”. He kicks the campaign of with his new single, “Moonshooter”. 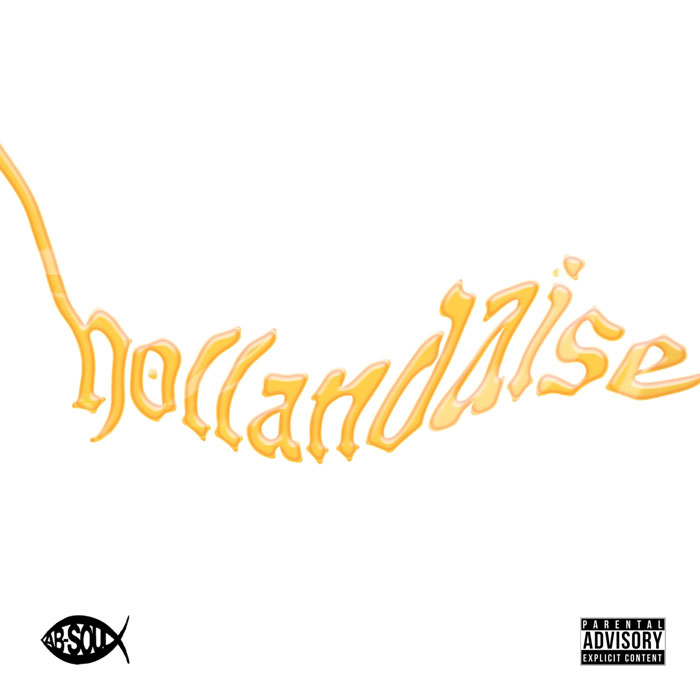 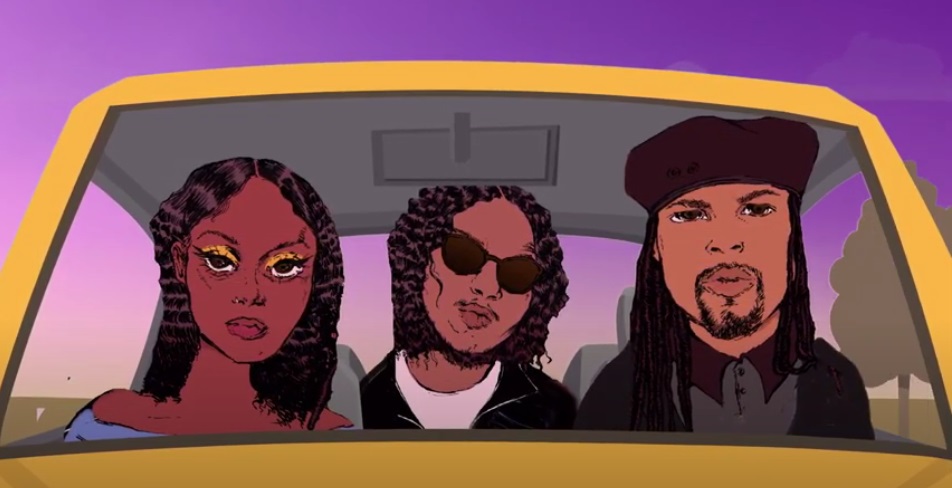 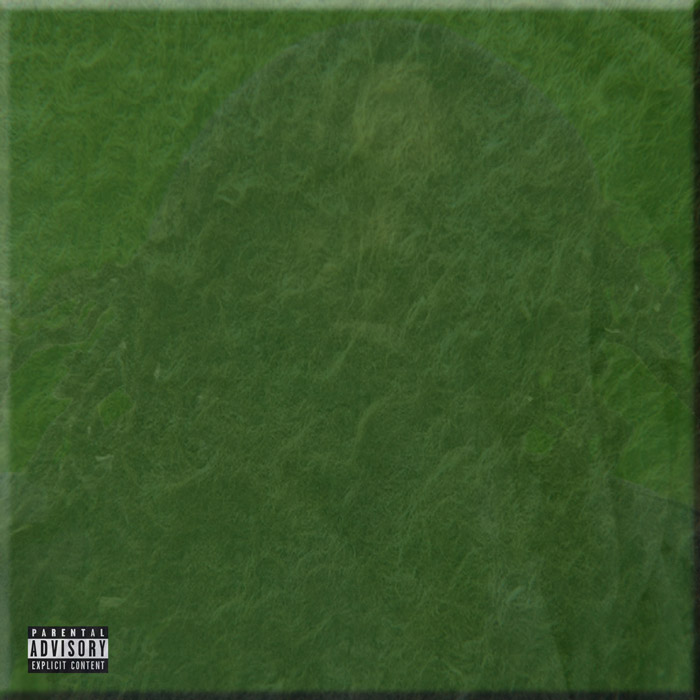 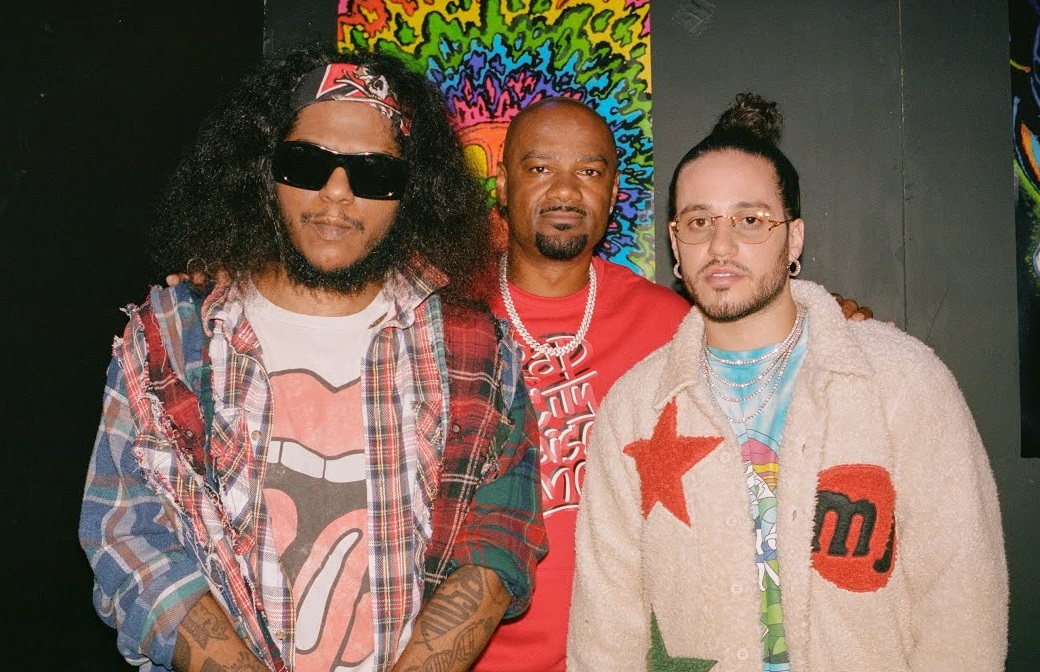