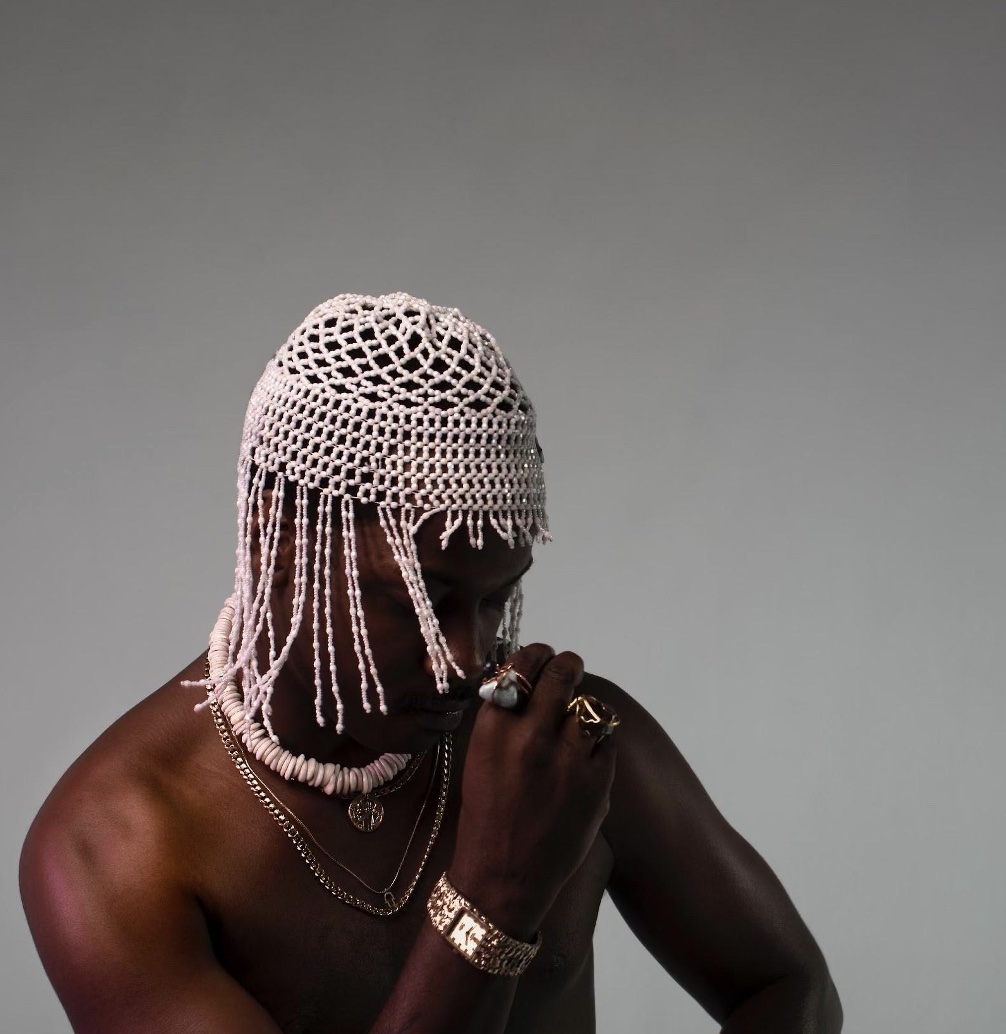 Channel Tres recently signed a major label deal with RCA Records in partnership with his own imprint Godmode. He will be releasing his debut album, Real Cultural Shit later this year. Here is his first single “No Limit”. Tres had this to say about the record:

“’No Limit’ was made about my time in New Orleans and about my memories of backyard BBQs my family used to have in Compton. It also speaks of breaking past limitations in life and with a love interest.”

You can stream “No Limit” below. 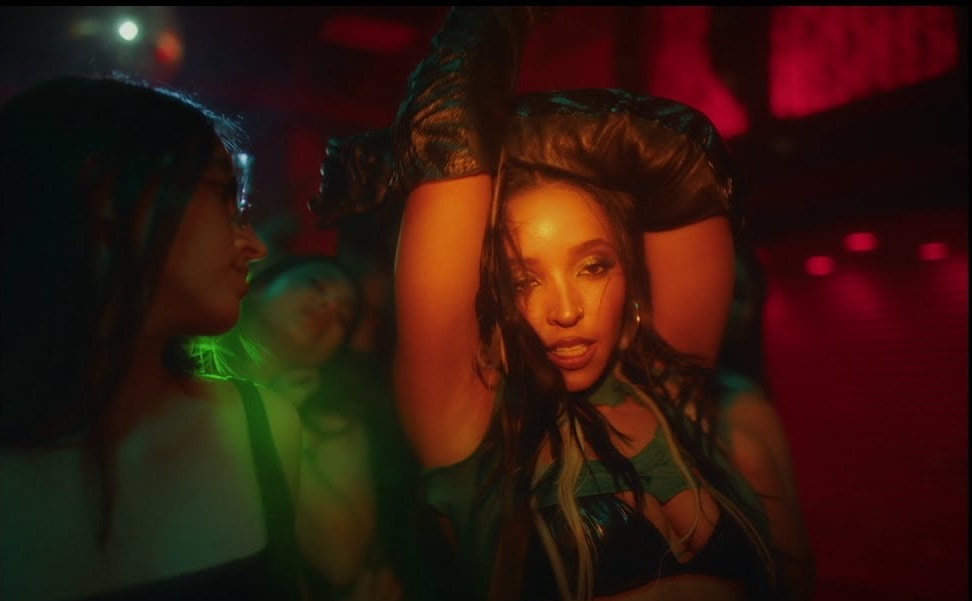 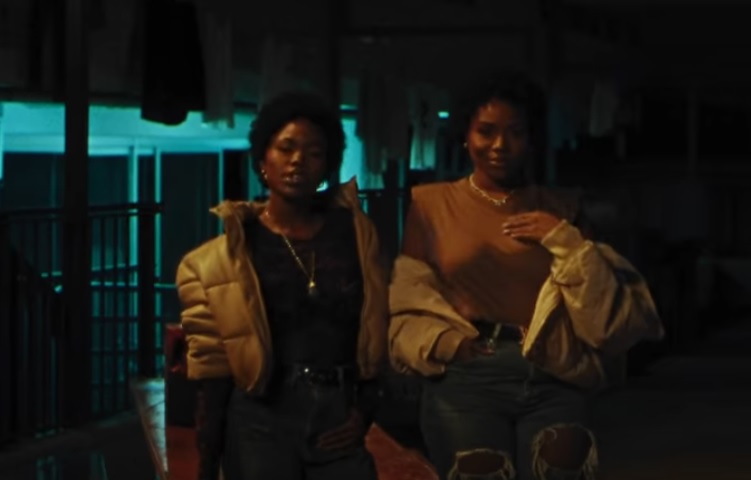 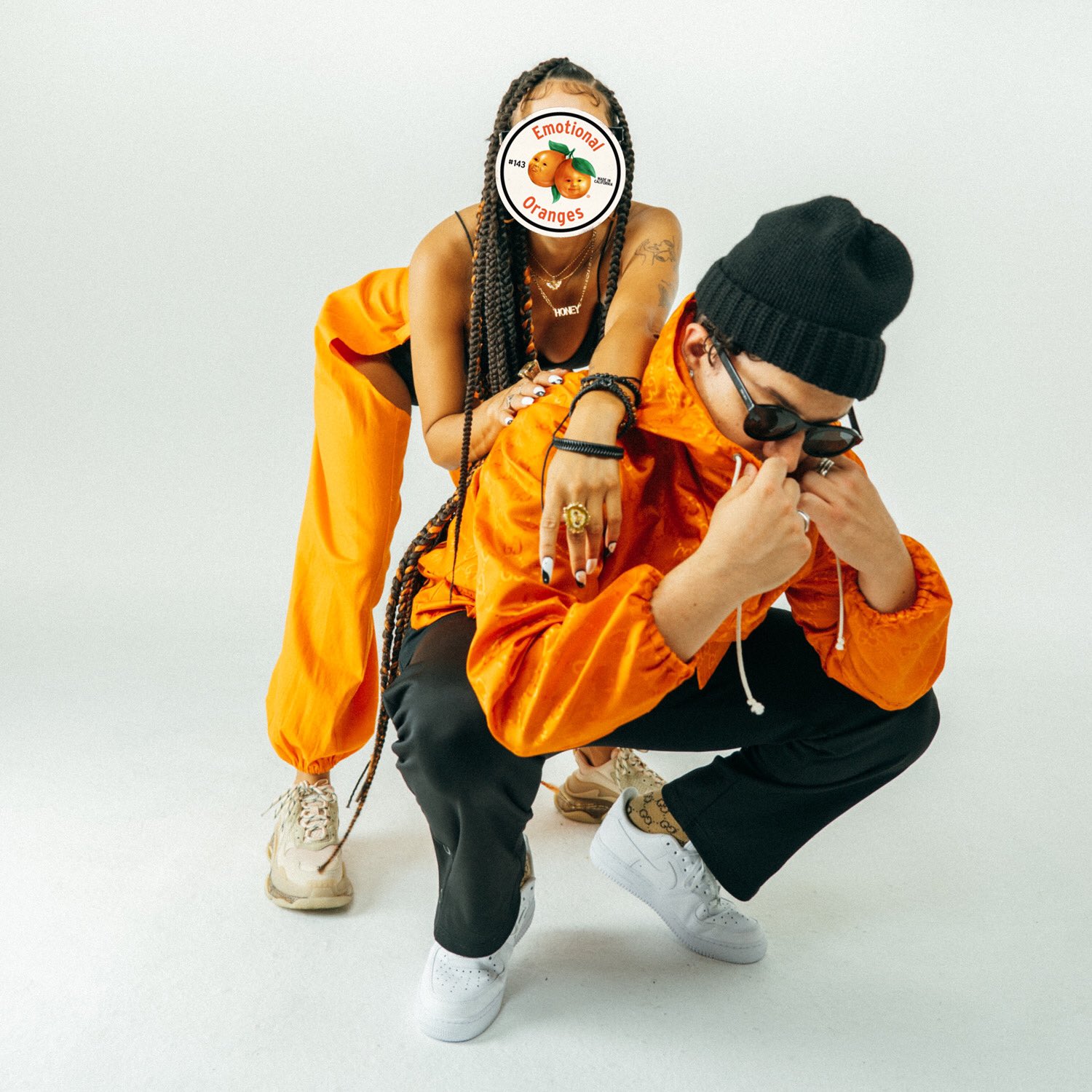